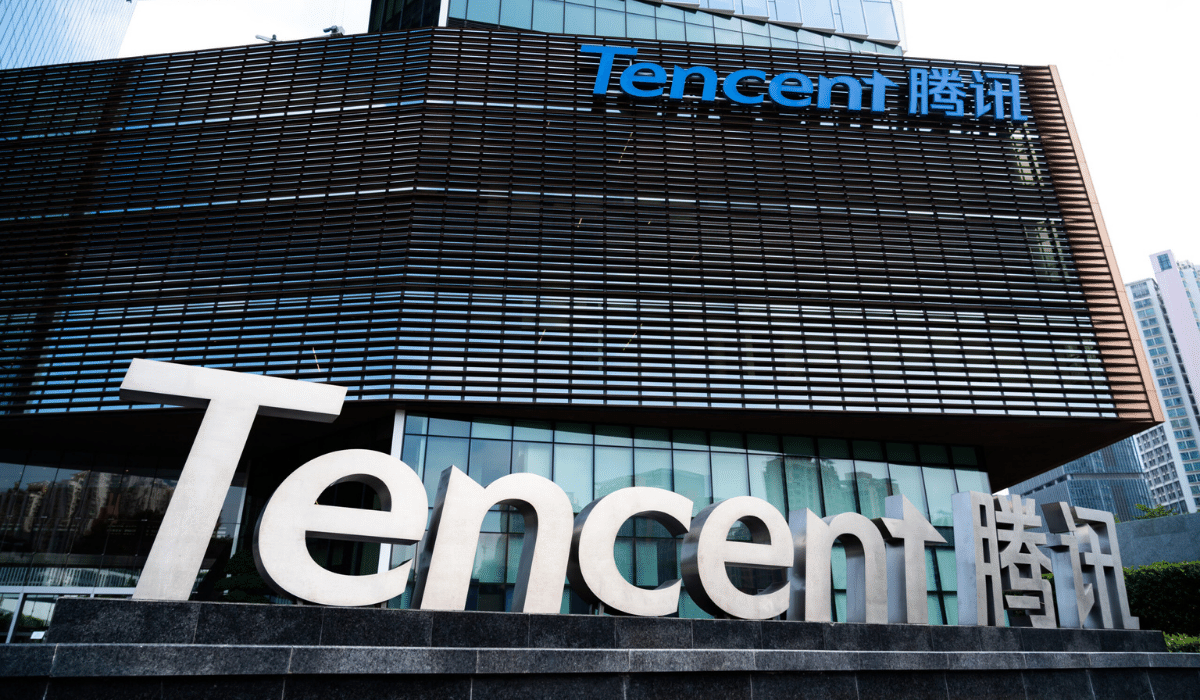 The $370 billion tech giant Tencent posted its year-on-year quarterly revenue decline. China’s strict gaming regulations and the rise of the Covid-19 pandemic were major reasons for this economic hit. 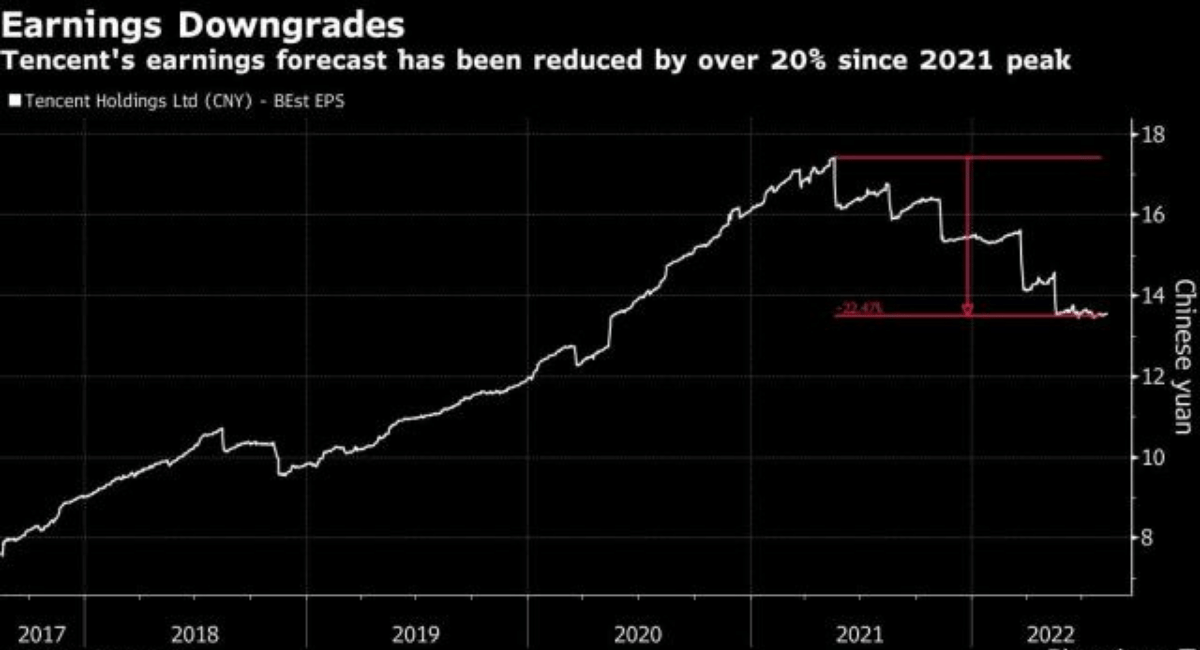 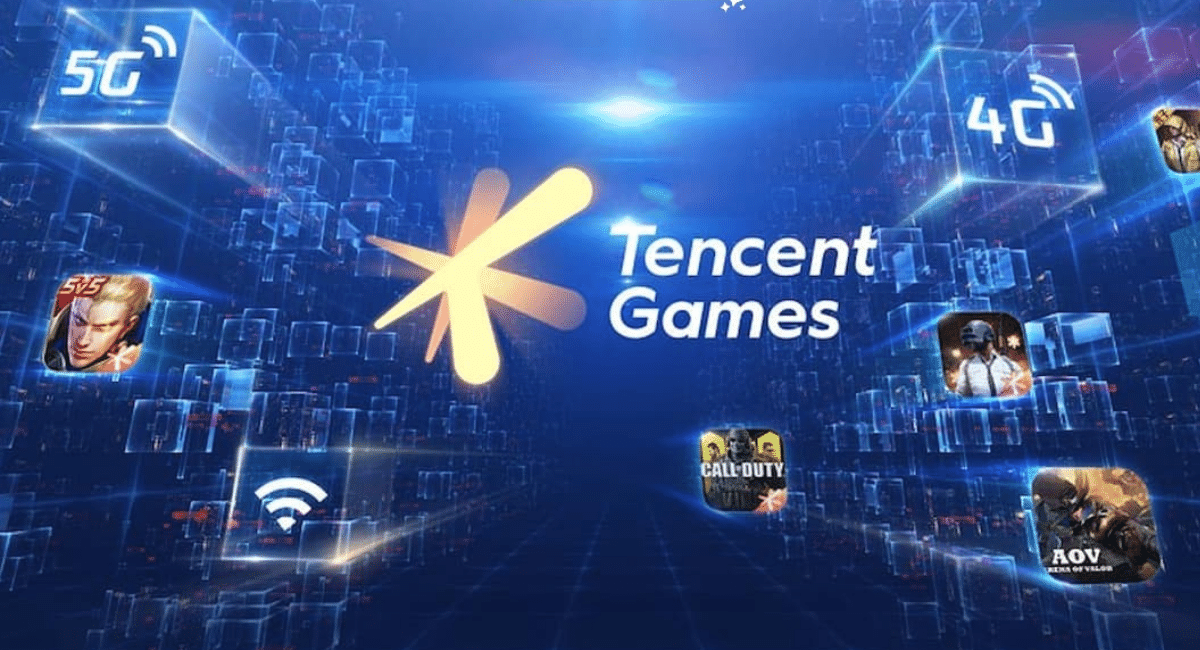 Analysts at China Renaissance published a note last month saying that Tencent launched only three mobile games in the second quarter, relying on its existing popular games to generate revenue. As a result, its second-quarter domestic and international games revenue fell 1% year-on-year to 31.8 billion yuan and 10.7 billion yuan, respectively.

Tencent said that the international games market “experienced a post-pandemic digestion period.” During the Covid pandemic peak and global lockdowns, gaming was a key source of entertainment worldwide, increasing revenue for tech giants like Tencent and NetEase. 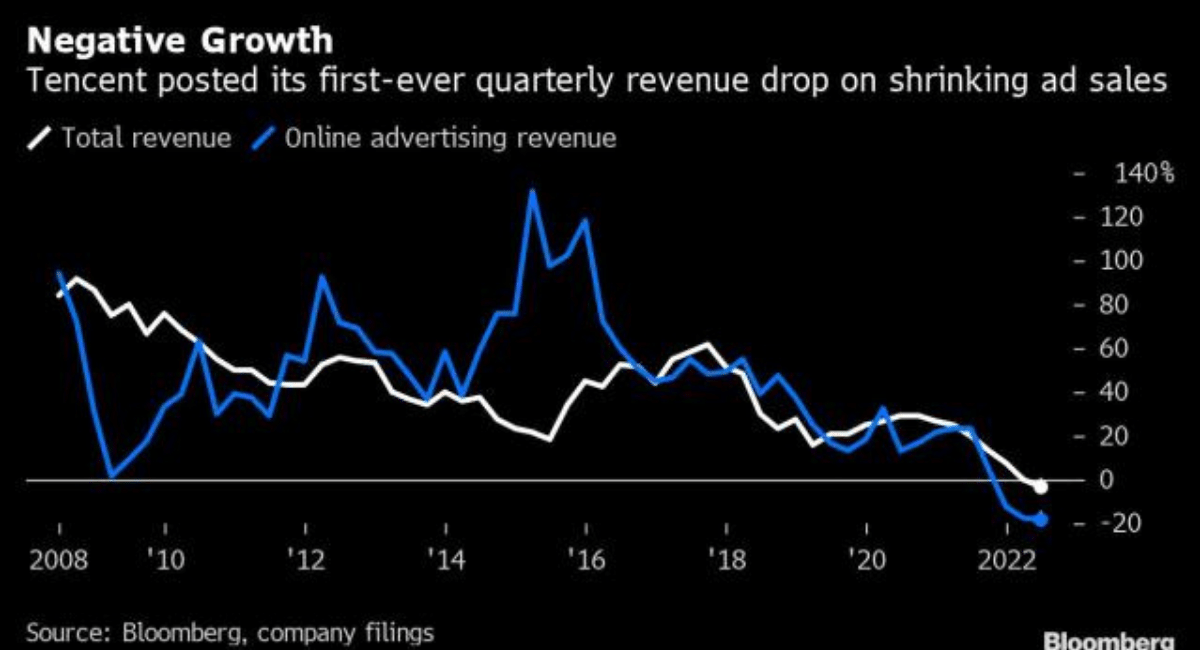 However, after unlocking, the scenario has changed as people spend less time gaming. Also, as per Tencent, the Chinese market experiences “a similar digestion period due to transitional issues including relatively fewer big game releases, lower user spending, and the implementation of Minor protection measures.”

Furthermore, the company’s popular games like PUBG Mobile and Honor of Kings also showed decreased revenue in the second quarter.