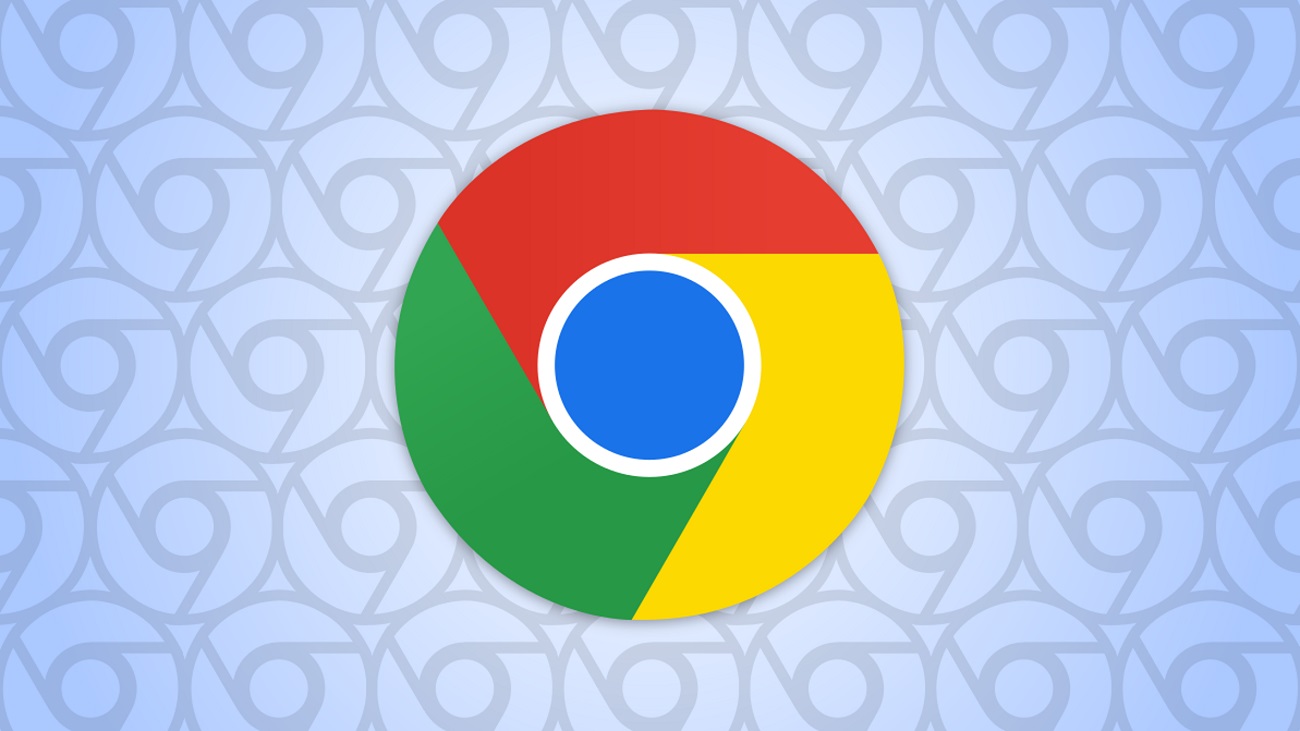 The tech giant Google never disappoints its users by adding new features to cut off monotonous experiences on its web page; it always has something new to reveal, which makes significant changes to the usual way of browsing. Google has worked on the minimal look of the web pages after making it possible for software like Photoshop to run in a browser successfully. Currently, Google has announced its new feature of borderless windows for web pages.

Today, Google has rolled out an “intent to prototype” for “borderless mode for installed desktop web apps.” It allows web apps already installed on the computer to take complete control of the title bar and some new changes made in the look of the title bar. Also, most web apps installed by default on your computer have a title bar with buttons for opening Chrome menus, which cover some of the areas of the title bar. 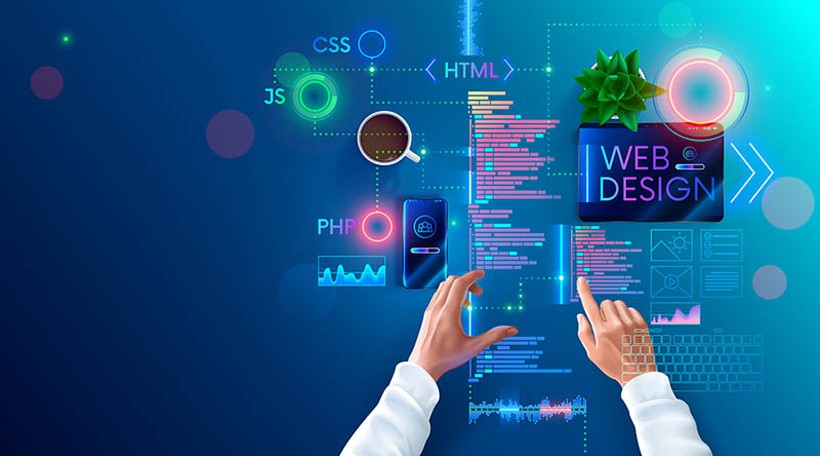 The new feature would allow the particular app to create its close, minimize and maximize buttons. Also, it will enable users to add any options which they like to include to the title bar according to their need and convenience.

Although it’s not necessary that all the web apps installed would need this benefit instead, they can use it to fit more content in the title bar area; for instance, some desktop applications like Discord, and Microsoft Excel,  can utilize the full title bar for additional icons and other controls.

Also, if the new feature is revealed in a Chrome update, it could lead to web apps looking and feeling more like their essential components. Many games also use borderless windows as an alternative to full-screen mode. However, this new feature by Chrome is for borderless windows in web apps that need permission because it would cover the security and extension panel that Chrome usually adds to all the windows of web apps. Moreover, you can access this feature only after you have installed the web apps first, so it can be concluded that these two conditions will prevent unauthorized web pages from taking the benefit.

Meanwhile, it’s intangible yet if other web browsers will apply the feature of borderless windows, as it is sure that the confined test in Chrome doesn’t run into any problems.