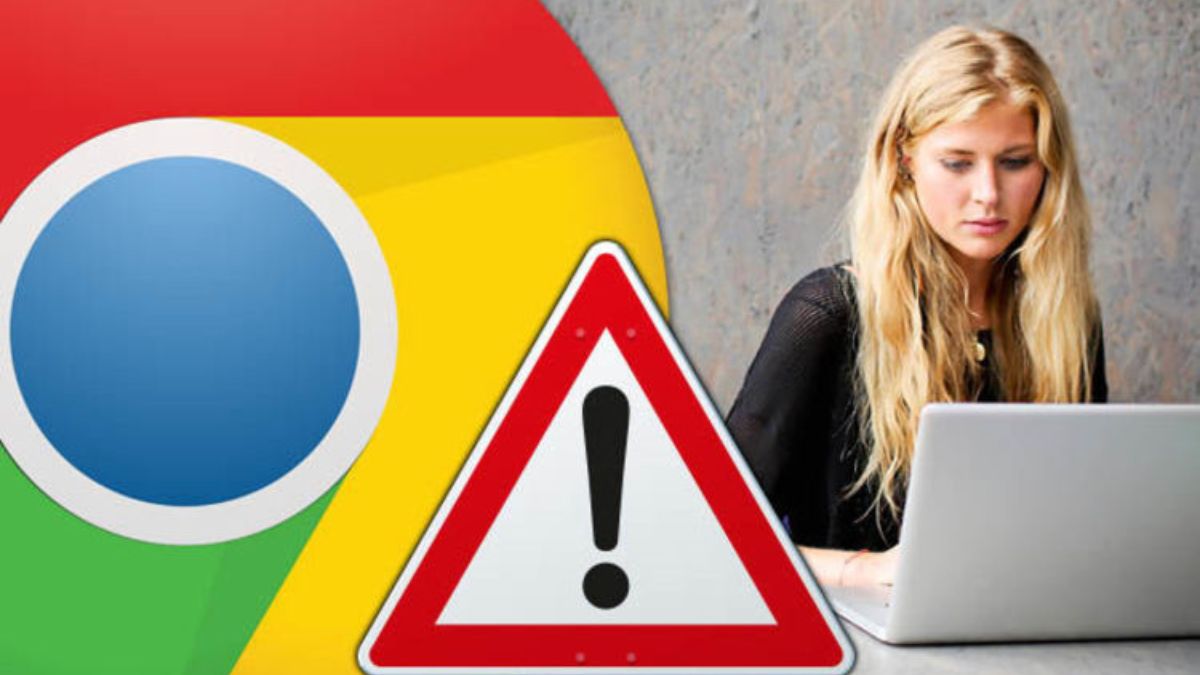 One of the best web browsers available is without a doubt Google Chrome, especially if you’re a big fan of the Google ecosystem (like a lot of us here at Android Police). Many Chrome users have dozens of open tabs, which can occasionally be a little unsettling to manage. The Chromium development team introduced saved tab groups as a means to more effectively organize them in order to fix issue. Saved tab groups received later modifications that made them display in the bookmarks bar, where they are now easier to find. However, it had a significant flaw that limited how useful it could be. Fortunately, a new commit that was merged late last week appears to have fixed this for Chrome Canary.

Since they vanish when you restart or update the browser, saved tab groups on the bookmarks bar would be problematic and defeat the purpose of saving your tabs for later.

The problem was fixed by the developers by including a sync bridge that enables the saved tab groups to be kept in the local storage, making them accessible in the event that Chrome needs to be restarted for whatever reason.

A well-known Redditor who follows Chrome-related news found the commit. However, they draw attention to the fact that during a fresh browsing session, saved tab groups can not display in the exact same order as they were initially saved. Thankfully, it appears that the Chromium team is already attempting to resolve this specific contradiction.

Though the Reddit user hypotheses that the Chromium team may decide to merge it with versions 108 or 109, potentially making it accessible to a larger audience of users, the feature currently seems on track to be a part of version 110 of the browser. As a result of this change, more users will undoubtedly benefit from stored tab groups more quickly because tabs can now persist across many browser sessions.