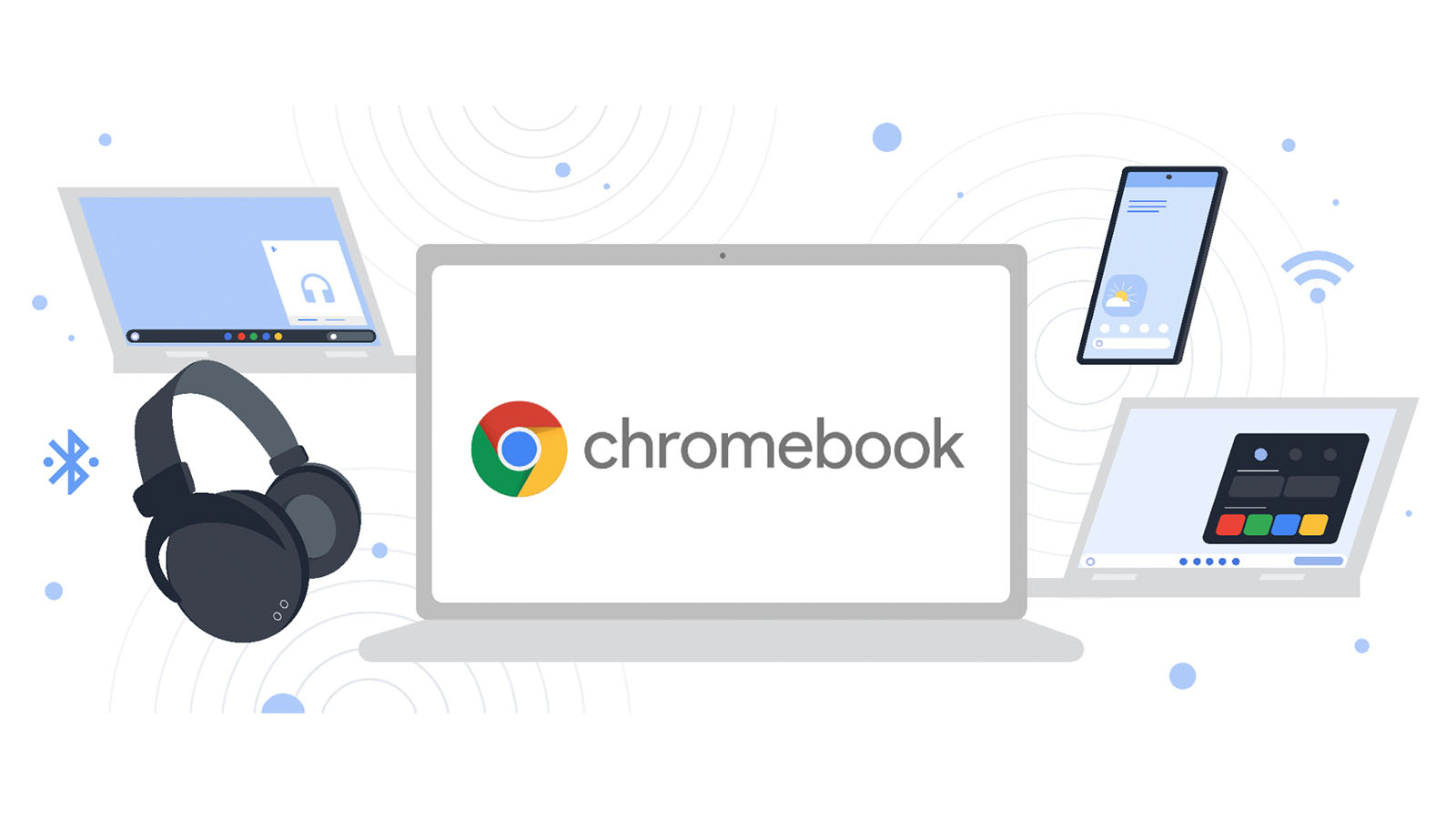 On June 23, Google released ChromeOS version 103, making syncing between Android and Chromebooks easier. The company has been working on new Android and Chromebook features for that purpose for a year. Hence, now Google’s finally found a way to bridge that gap between phones and laptops, which is excellent news for users worldwide.

ChromeOS announced the Phone Hub feature last year, and now it’s getting an upgrade with version 103. The update lets users quickly access the latest photos they take on their phones inside the Phone Hub. Most notably, it works offline and is much better than users emailing themselves a photo or having to scroll through Google Photos to find recent images.

Furthermore, Google is also updating Nearby Share to connect a Chromebook to any saved WiFi network on an Android phone. Interestingly, it is similar to what Apple offers for seamless integration between iOS devices and Mac sharing WiFi passwords. Hence, the feature makes it easy for someone with a Chromebook to connect to users’ WiFi. 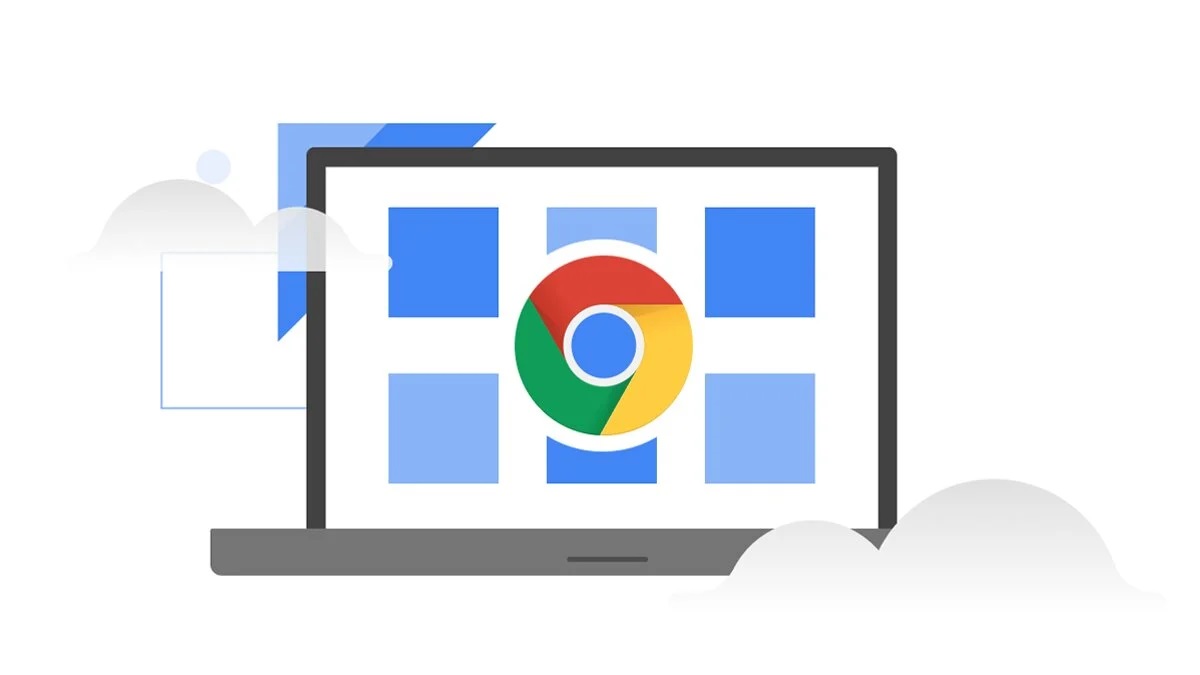 Additionally, the Fast Pair feature will make pairing Bluetooth headphones easier this summer. Hence, a notification will pop up after a Chromebook automatically detects a new pair of headphones, making pairing easy and fast. Such effortless pairing is already available in Windows and Mac (for AirPods).

All these new features with ChromeOS version 103 are part of Google’s effort to match Apple’s ecosystem integrations and Microsoft’s Phone Link. The company has named this initiative ‘Better Together.’

Hence, throughout 2022, Google will introduce software features that enhance integration between Android, Chromebook, and Bluetooth-connected devices. The company says that more such features will roll out later this year. Lastly, Google told users to stay tuned for more exciting Chromebook announcements this summer.