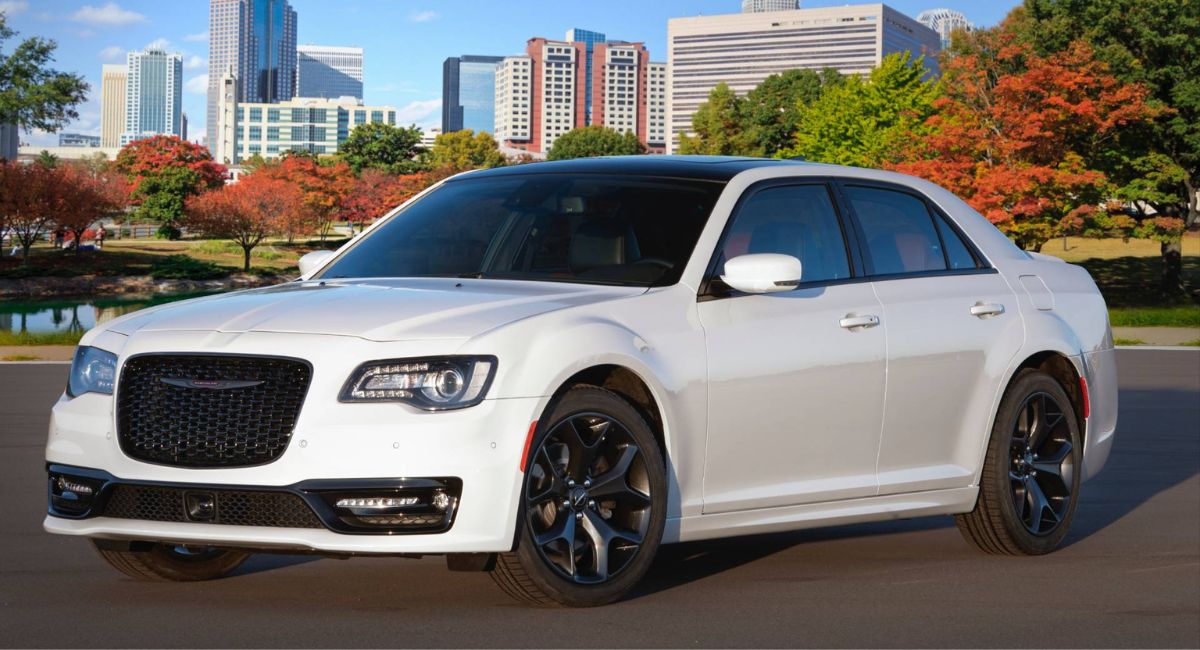 Stellantis, the Dutch automobile company, published a press release last week announcing what’s new for Chrysler 300 in 2023. Thus, it seems like the 300 is sticking around for another year. And, it will bow out after releasing one special edition.

The company is bringing one option for the Chrysler 300 2023 – the SafetyTec Plus Group, which is optional on the base 300 Touring model. Last year, Stellantis added a new clean air filtration system to the 300. 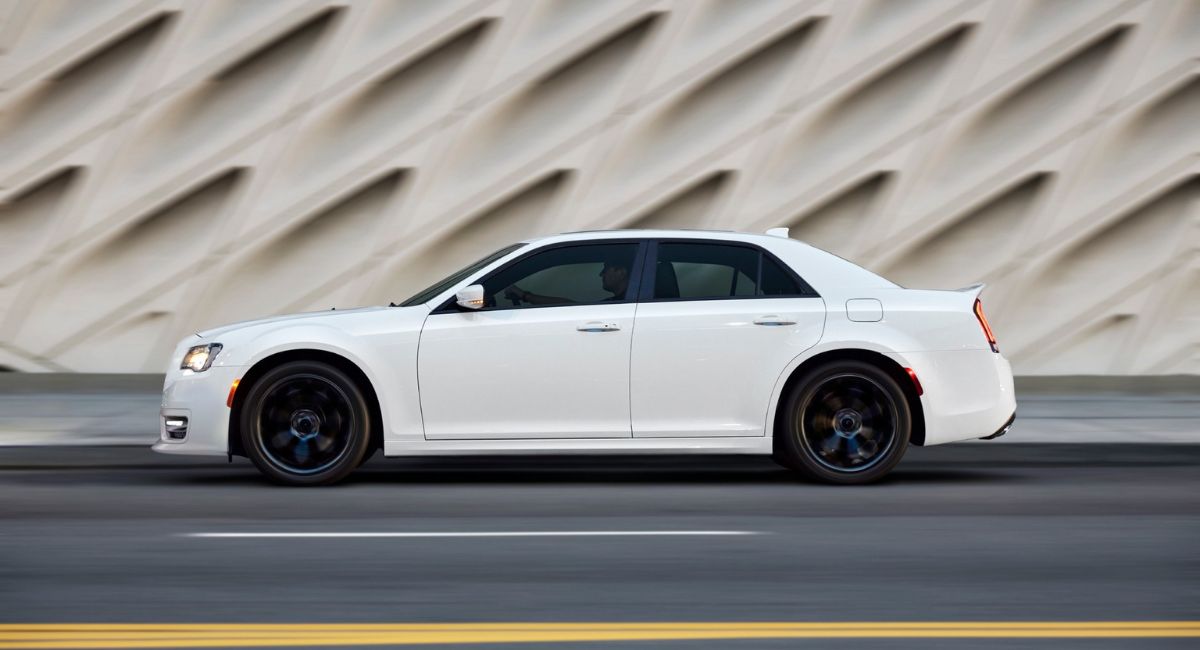 On another note, Stellantis sold the SafetyTec package at $2,395 on the 2022 Touring L trim. And now, offering it on the base version will bring both models closer together. But the Touring L comes with leather seats and an exterior appearance with lots of glossy black accents, which one wouldn’t get with the base version of the Chrysler 300. 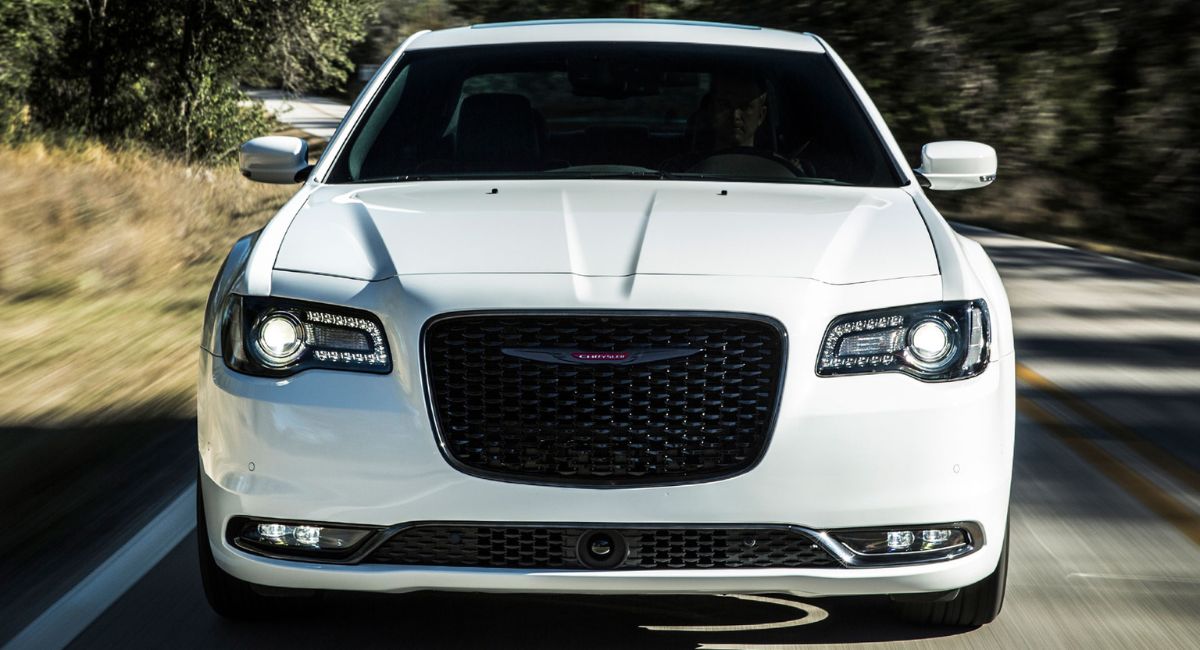 Moreover, the company is bringing a “special edition” in 2023 for Chrylser 300. Unfortunately, the press release did not reveal much about it, except that more details about the nameless model will be “announced later.” In addition, the brand posted a teaser on Facebook of the unnamed model, promising it will “bring the power in 2023.” Hopefully, Stellantis might disclose something more regarding the “special edition” in next week’s Detroit Auto Show.

Lastly, the 2023 release will likely be the last option for the Chrysler 300 before the brand discontinues it.