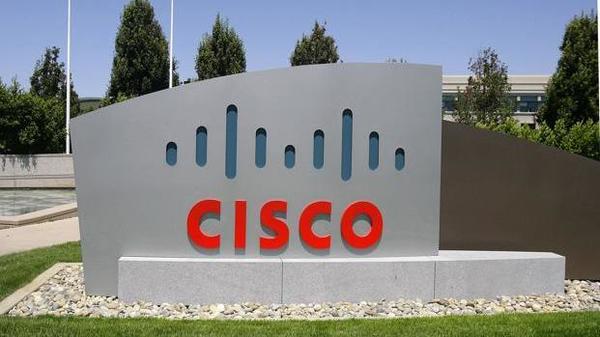 Cisco and Google on Monday announced plans to roll out free high-speed WiFi zones across India with Google’s gStation. Cisco will work with gStation platform to provide communities around the country access to a free, open, high-quality public WiFi.

The service already exists in 25 locations in Bangalore. According to Google, it will be available in 500 areas in Bangalore over the next few months. Sajith Sivanandan, Business Head and Managing Director of Google Pay and Next Billion User Initiatives, India, said, “The results from gStation’s railway station roll-out have been hugely encouraging, and we are delighted to join hands with Cisco to broaden gStation’s coverage in the city of Bengaluru. “

“This also represents a significant growth opportunity, the demand for public WiFi hotspots is expected to go up by 100X over the next three years, creating new markets for Cisco and our partners,” he added. Currently, about half a billion people in India are online, while 800 million are still not connected to the Internet.

By September this year, 200 locations in the city Bengaluru will be WiFi-enabled, followed by another 300 in the second phase, the two technology giants said at the “Cisco India Summit” here. The locations include public places like hospitals, bus stops, and government offices, etc. Google announced that it was committed to making the service secure. “It will run on https environment — the same environment in which you do online banking transactions,” Sajith Sivanandan, Managing Director and Business Head, Google Pay and “Next Billion User Initiatives,” India, told reporters here.

According to the report by the Telecom Regulatory Authority of India (TRAI), there is one WiFi hotspot for every 150 people globally. In India, eight million additional hotspots must be placed to achieve the same ratio that must be creating new market opportunities for infrastructure providers and internet service providers. India has only 52,000 WiFi hotspots today, necessitating a proactive strategy to make high-speed WiFi hotspots ubiquitous across the country.

Public WiFi also provides an opportunity to develop a broader connectivity ecosystem, which can benefit not only users and wireless ISPs but also telecom service providers, handset manufacturers, and venue owners.

According to the Cisco VNI report, nearly 59 percent of Internet traffic will be offloaded from cellular networks to WiFi by 2022, wherein lies the tremendous opportunity for ubiquitous dispersion of WiFi.