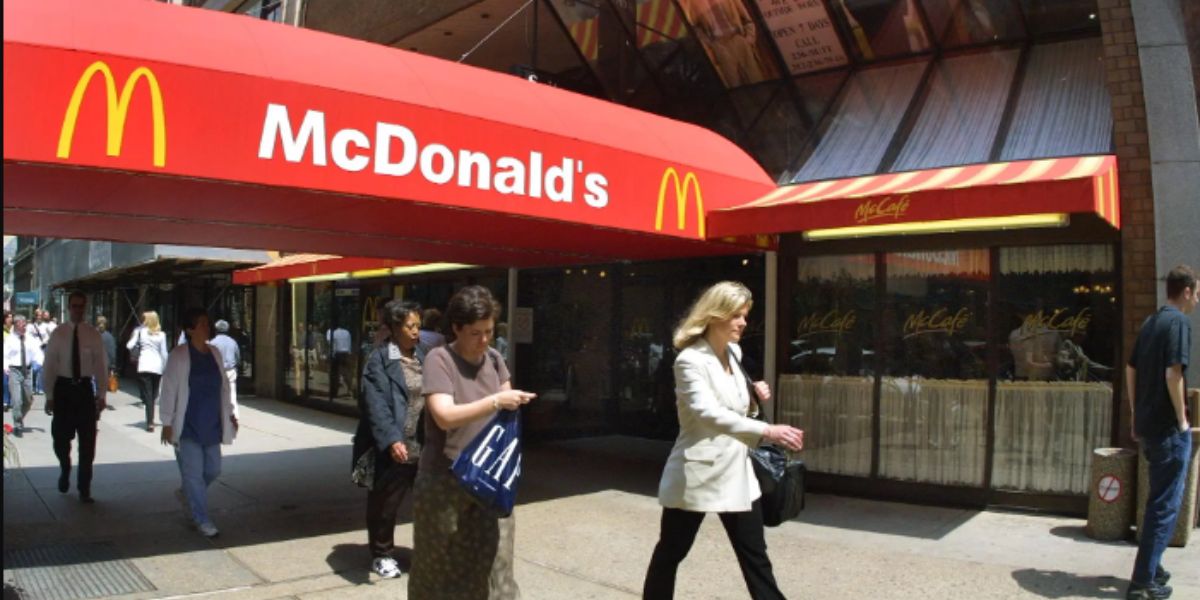 Chris Kempczinski, the CEO of McDonald’s, is extremely concerned about the rising crime in Chicago, where the fast food behemoth is headquartered. He claims it is having an effect on the company’s outlets and making it more difficult to find corporate talent.

Crime is “seeping into every corner of our city,” Kempczinski said during an event at the Economic Club of Chicago Wednesday.

“Everywhere I go, I’m confronted by the same question these days – what’s going on in Chicago? While it may wound our civic pride to hear it, there is a general sense out there that our city is in crisis.”

Kempczinski said that McDonald’s restaurants in the city are suffering, noting that there are about 400 of the chain’s locations across Chicago, CNN reported. 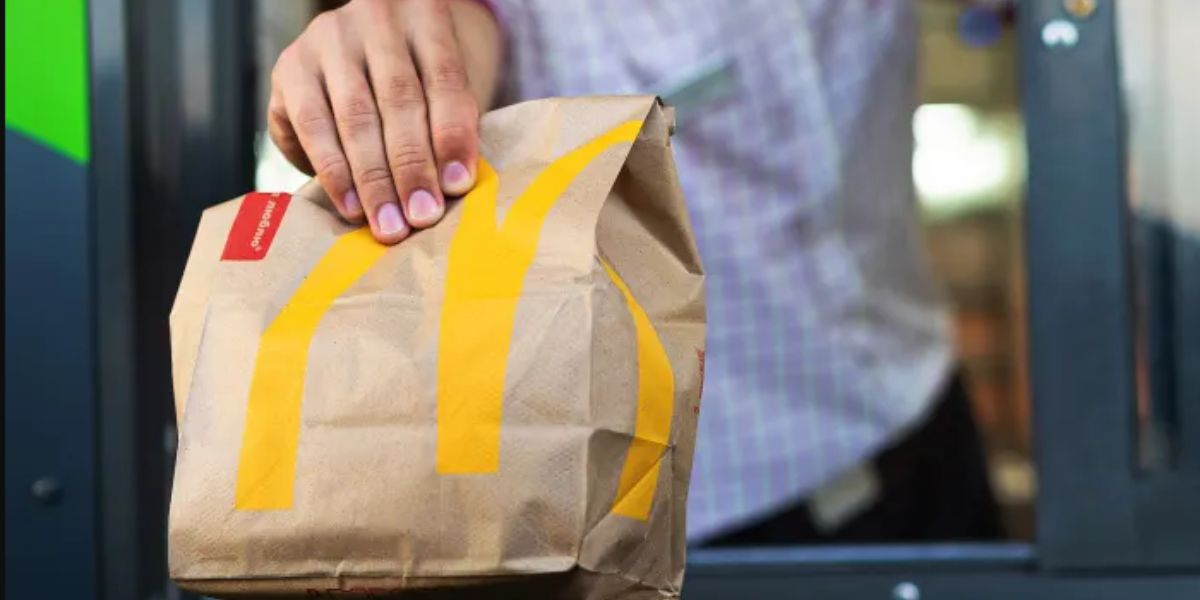 A request for comment regarding Kempczinski’s remarks was not immediately met with a response from the Chicago Mayor’s Office.

Similar issues have been reported at a few of Starbucks’ locations as well.

The coffee chain stated during the summer that it would close 16 shops in Portland, Oregon, Seattle, Los Angeles, Philadelphia, and Washington, DC due to safety concerns.

“After careful consideration, we are closing some stores in locations that have experienced a high volume of challenging incidents that make it unsafe to continue to operate,” a Starbucks spokesperson told CNN Business at the time.