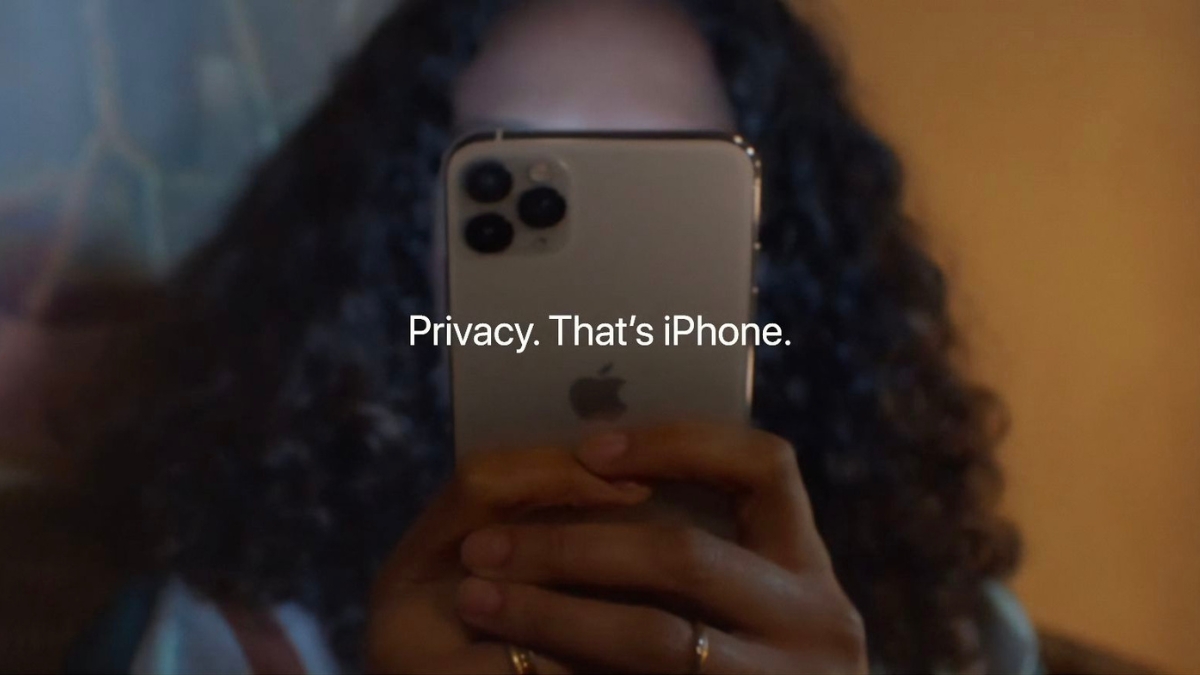 According to Bloomberg, Apple is facing a proposed federal class action lawsuit alleging that it violates the California Invasion of Privacy Act by secretly recording users’ mobile activity despite assurances of privacy.

Elliot Libman, a resident of New York and owner of an iPhone 13, has accused Apple of making “utterly false” claims about users’ control over the information they share when utilizing its stock iPhone apps.

The class action specifically asserts that Apple’s mobile device settings to limit the sharing of device analytics and to disable features like “Allow Apps to Request to Track” have no effect on Apple’s ability to continue collecting information about users’ browsing and activity for monetization. From the grievance:

“Apple records, tracks, collects and monetizes analytics data—including browsing history and activity information — regardless of what safeguards or “privacy settings” consumers undertake to protect their privacy. Even when consumers follow Apple’s own instructions and turn off “Allow Apps to Request to Track” and/or “Share [Device] Analytics” on their privacy controls, Apple nevertheless continues to record consumers’ app usage, app browsing communications, and personal information in its proprietary Apple apps, including the App Store, Apple Music, Apple TV, Books, and Stocks.”

The complaint uses a recent Gizmodo article about the activities of security experts at the software business Mysk to support its claims. Researchers Tommy Mysk and Talal Haj Bakry asserted earlier this month that they had discovered proof that the analytics control and anti-tracking settings have no discernible impact on Apple’s data collecting in the aforementioned stock apps.

The App Store app, for instance, continuously gathers a multitude of usage data in real time, including user taps, apps searched for, adverts viewed, and how long a user looks at any specific app, claim the researchers. Apple is supposedly able to collect information typical of device fingerprinting techniques in addition to these, such as ID numbers, device model, screen resolution, installed keyboard languages, and internet connection type.