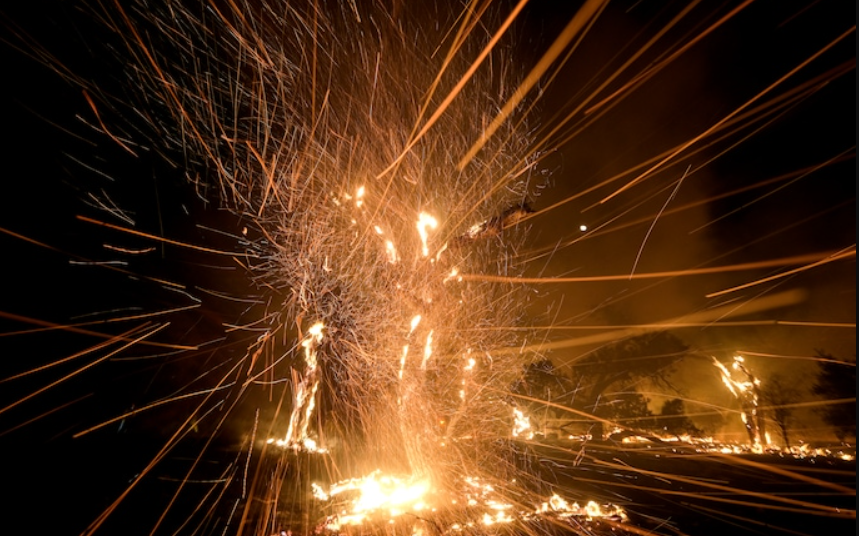 Extreme weather conditions and global natural calamities have dominated this summer. There are typhoons in the Pacific and wildfires in California. Europeans cooked in temperatures that set records. Flooding had left one-third of Pakistan flooded.

A collection of photos from the last 24 hours show the destruction that, according to world leaders and environmental experts, should serve as a wake-up call for climate action.

In Pakistan last year, flooding brought on by abnormally strong monsoon rains led to the deaths of more than 1,300 people and the destruction of millions of homes. Many experts attribute these events to climate change.

Pakistan’s leaders referred to the flooding as “apocalyptic” and begged industrialized nations for assistance, accusing them of causing catastrophic weather. Prime Minister Shehbaz Sharif declared last week that “I can say without any fear of dispute that this flood scenario is possibly the worst in the history of Pakistan.” 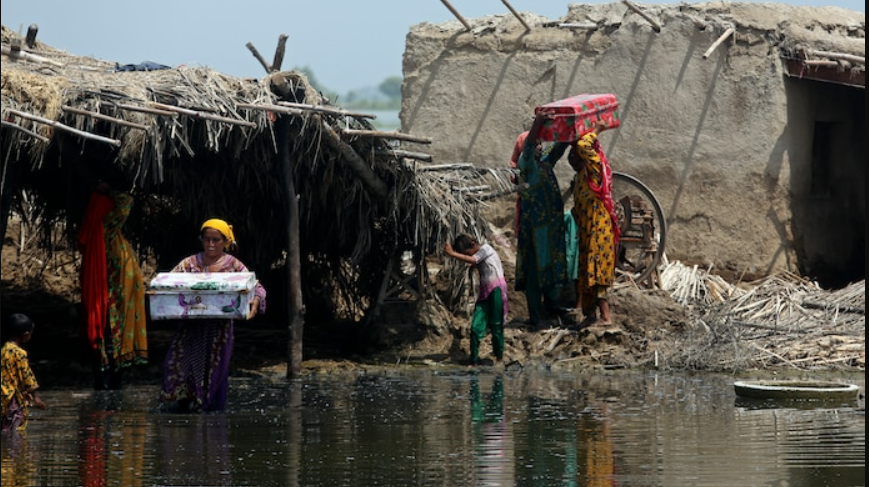 The greatest cyclonic storm of the year thus far, Typhoon Hinnamnor, made landfall in South Korea this week. After spending the night trapped in an underground parking garage, seven persons are reported to have died. 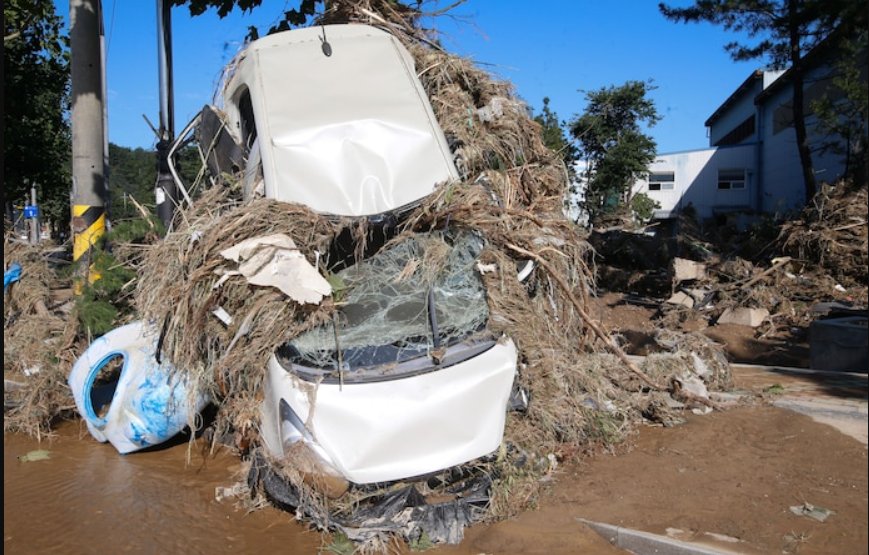 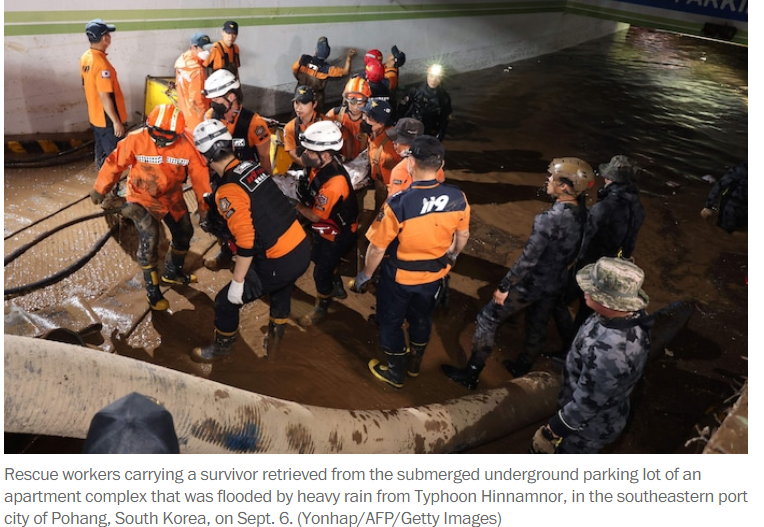 This week’s torrential rains and overflowing of the banks of the Chao Phraya River caused flash floods to erupt in numerous sections of Bangkok. The meteorological department of Thailand has issued a severe weather alert. 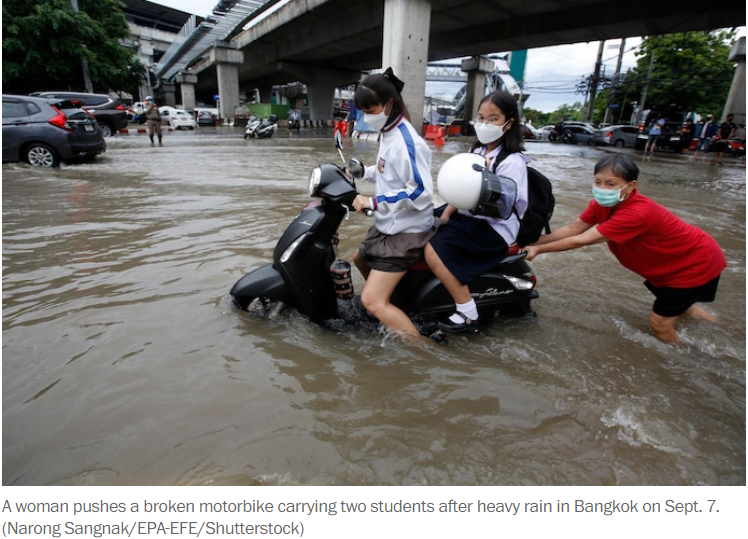 Through the Labor Day weekend, nearly 50 million Americans were on alert due to a protracted, record-breaking heat wave. The limit of the power grid is being reached.

There have been two fatalities associated with the 4,500-acre Fairview Fire in California thus far.

At least 65 people perished in a Monday earthquake in Sichuan province, in the southwest of China. Rescue operations are still being conducted in this isolated area.