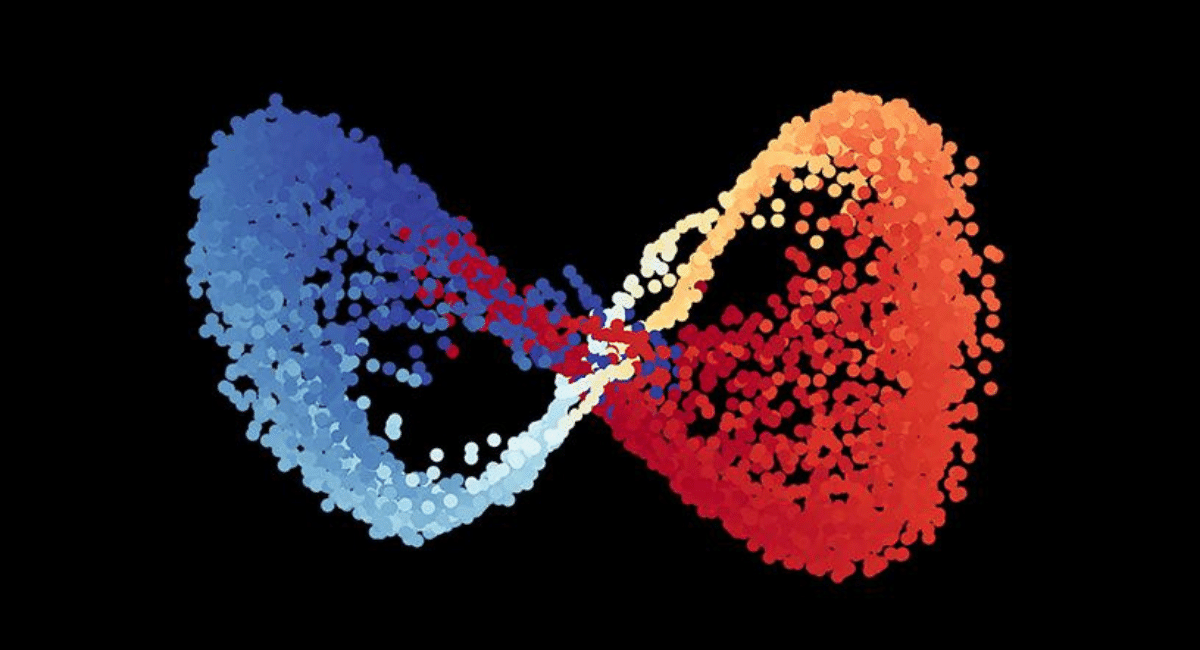 The AI at Columbia University comes up with new variables upon seeing the videos of physical formulations on earth based on what is seen.
The AI program that researchers at Columbia University developed has discovered alternative physics. Though this does not imply that the existing physics is wrong or Einstein’s laws are flawed but means that they coexist.

Hod Lipson, the director of Creative Machines Lab for the Department of Mechanical Engineering, said, “We thought this answer was close enough,” “Especially since all the AI had access to was raw video footage, without any knowledge of physics or geometry. But we wanted to know what the variables actually were, not just their number.” He added, “I always wondered, if we ever met an intelligent alien race, would they have discovered the same physics laws as we have, or might they describe the Universe differently?”
The first video contained a swinging pendulum with four variables in play and both pendulums’ angle and angular velocity. The AI took time, viewed the footage for a few hours, and came up with an answer; the phenomenon would require 4.7 variables to answer.

The researchers probed into the newfound variables, two variables showed the angles of the arms, but the other two remain unsolved. Finally, the team of researchers fed the program video footage of the phenomena they already understood and asked, “What are the minimum fundamental variables needed to describe what’s going on? 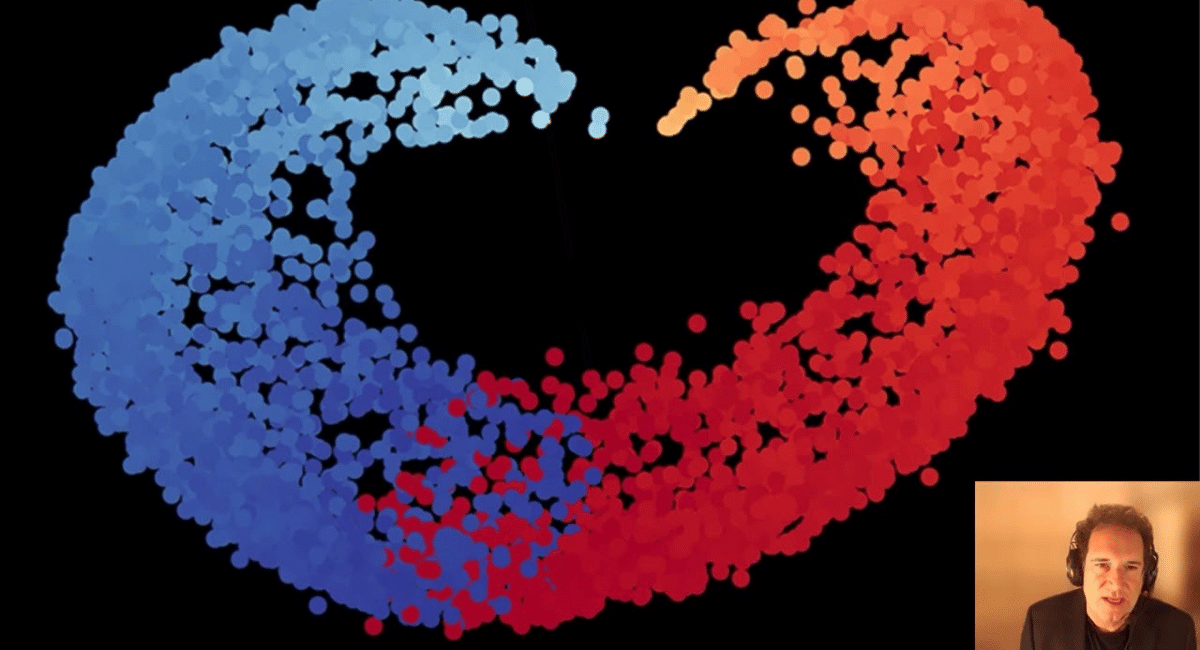 The team then showed AI other videos like a wavy arm dancer, to which the AI replied it had eight variables, and the video of flames came back with 24 variables. The variables were different each time.
Boyuan Chen, who led this work and currently is an assistant professor at Duke University, said, “We tried correlating the other variables with anything and everything we could think of: angular and linear velocities, kinetic and potential energy, and various combinations of known quantities,”

But nothing seemed to match perfectly.” The team was confident that the AI had found a valid set of four variables since it was making good predictions, “but we don’t yet understand the mathematical language it is speaking,”
Lipson further added, “For millennia, people knew about objects moving quickly or slowly, but it was only when the notion of velocity and acceleration was formally quantified that Newton could discover his famous law of motion F=MA,”

Qiang Du, a co-author of “Discovering State Variables Hidden In Experimental Data, ” also led this work, said, “Variables describing temperature and pressure needed to be identified before laws of thermodynamics could be formalized, and so on for every corner of the scientific world. The variables are a precursor to any theory. “What other laws are we missing simply because we don’t have the variables?”

The researchers wrote in their paper, “Without any prior knowledge of the underlying physics, our algorithm discovers the intrinsic dimension of the observed dynamics and identifies candidate sets of state variables,”