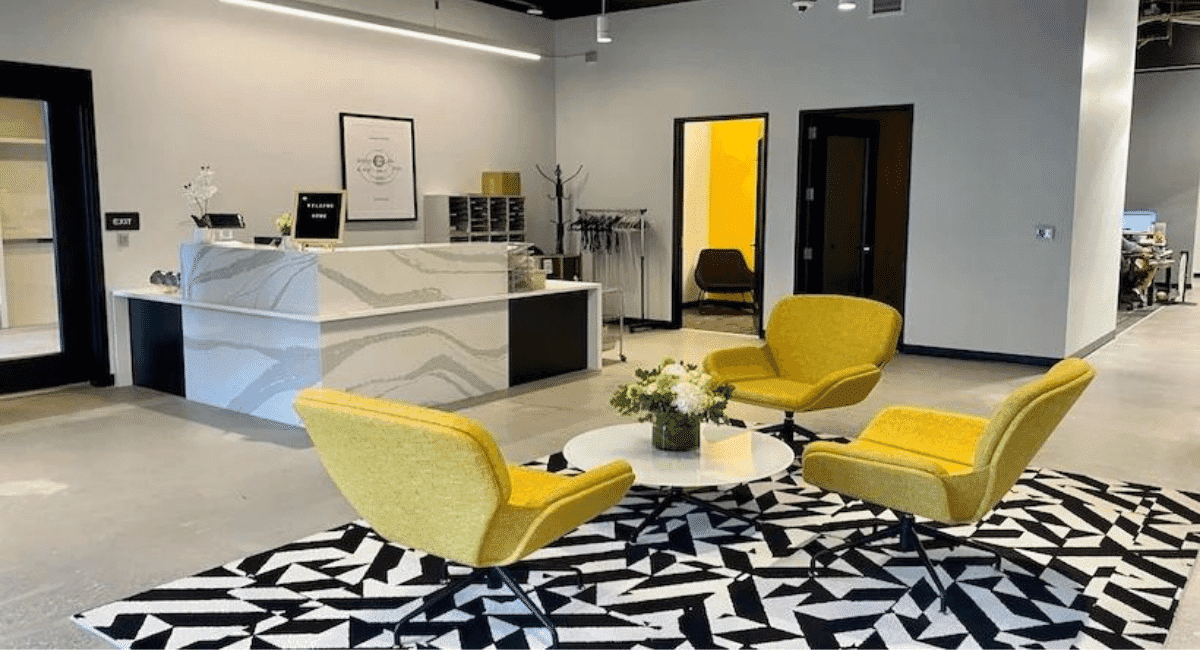 In September 2019, Robert Reffkin, CEO of Compass, was in the business’ Seattle office. Compass, a real estate agency with headquarters in New York, has let go of 84 workers from Washington state as part of a hiring freeze that primarily affects the company’s tech staff.

Compass stated in a filing with the U.S. Securities and Exchange Commission on Tuesday that the company’s product and engineering teams will make up a sizable share of the staff reductions.

Two hundred seventy-one workers, including 84 “local” and 187 “virtual,” were listed in a Worker Adjustment and Retraining Notification issued by the Washington state Employment Security Department on Wednesday. According to a Compass representative, “virtual” employees are dispersed across the nation or work remotely. Still, since they must be given a location, the Compass system treats them as Washington employees. 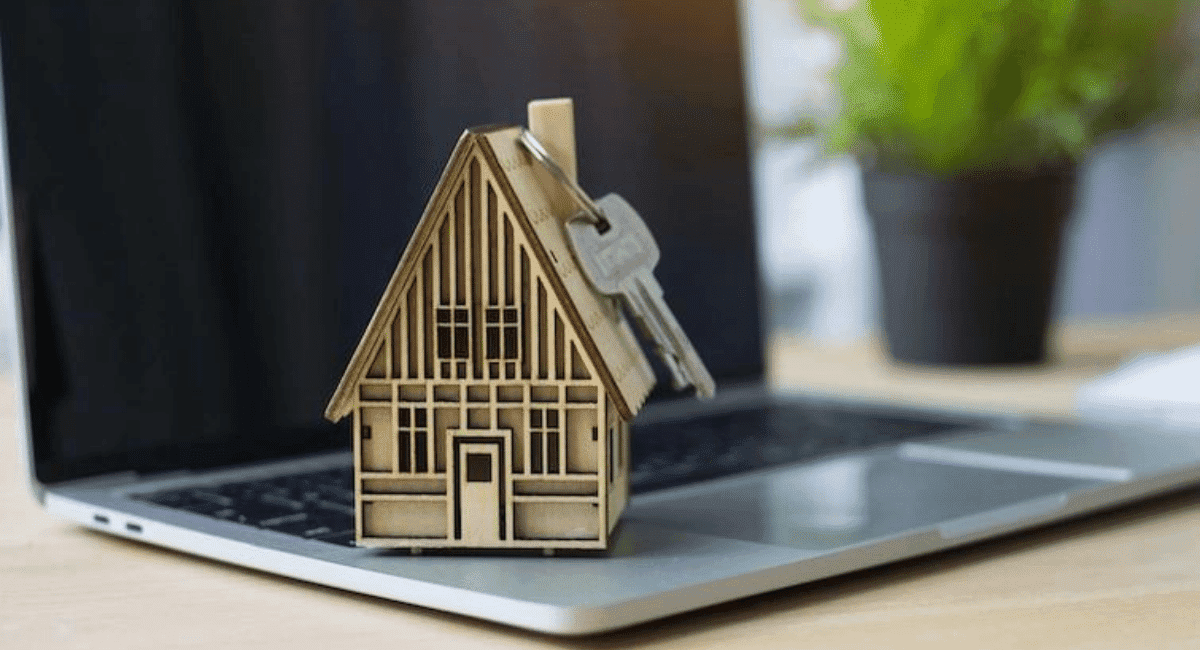 Compass announced in an earnings call on August 15 that it will reduce costs to become profitable in 2023, despite a weakening U.S. home market brought on by higher mortgage rates. Redfin, based in Seattle, likewise made reductions this summer, firing 8% of its staff to combat the market slump.

Robert Reffkin, the founder and CEO of Compass, stated in an email to agents on Tuesday that the business was fortunate to be able to cut expenses while continuing to spend more than any other company in the real estate sector.

Compass, a financially funded startup founded in 2012, made headlines in 2019 when it opened an engineering facility on the West Coast in Seattle, not far from Amazon. 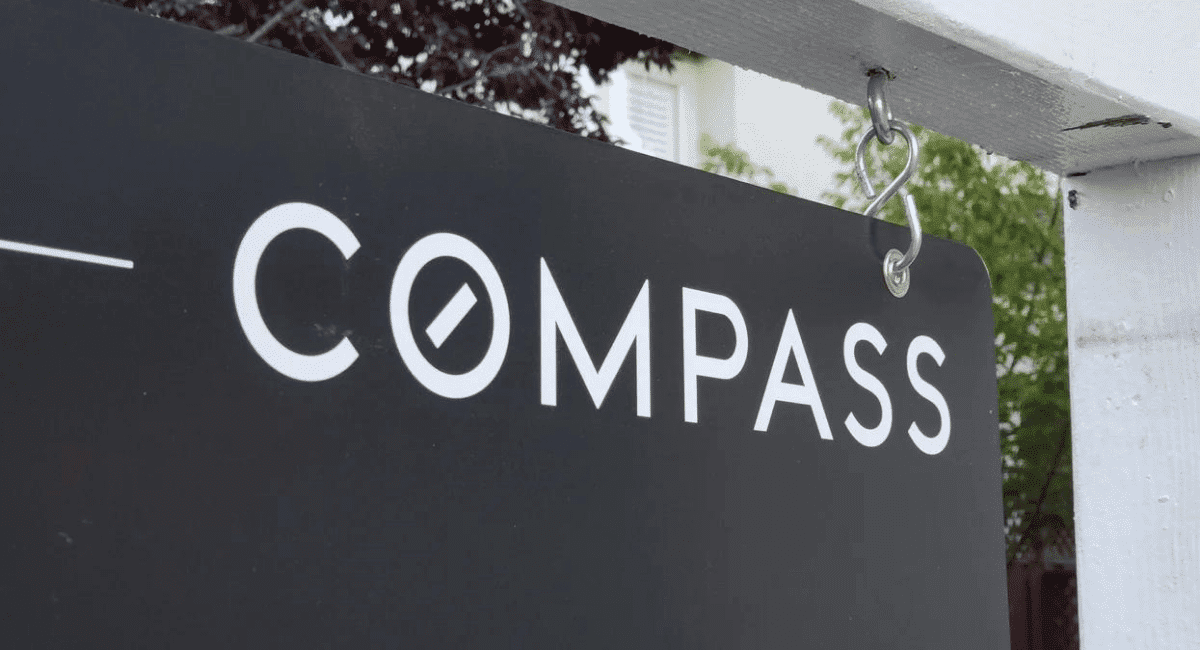 Approximately 375 Compass employees were let go in March 2020 due to the COVID-19 outbreak. Seven months later, Compass bought Seattle-based company Modus, which had automated the title and escrow portions of home closings. When Compass real estate went public in April 2021, it had already secured more than $1.5 billion from investors. Yet, that year, the business reported a $494 million deficit.