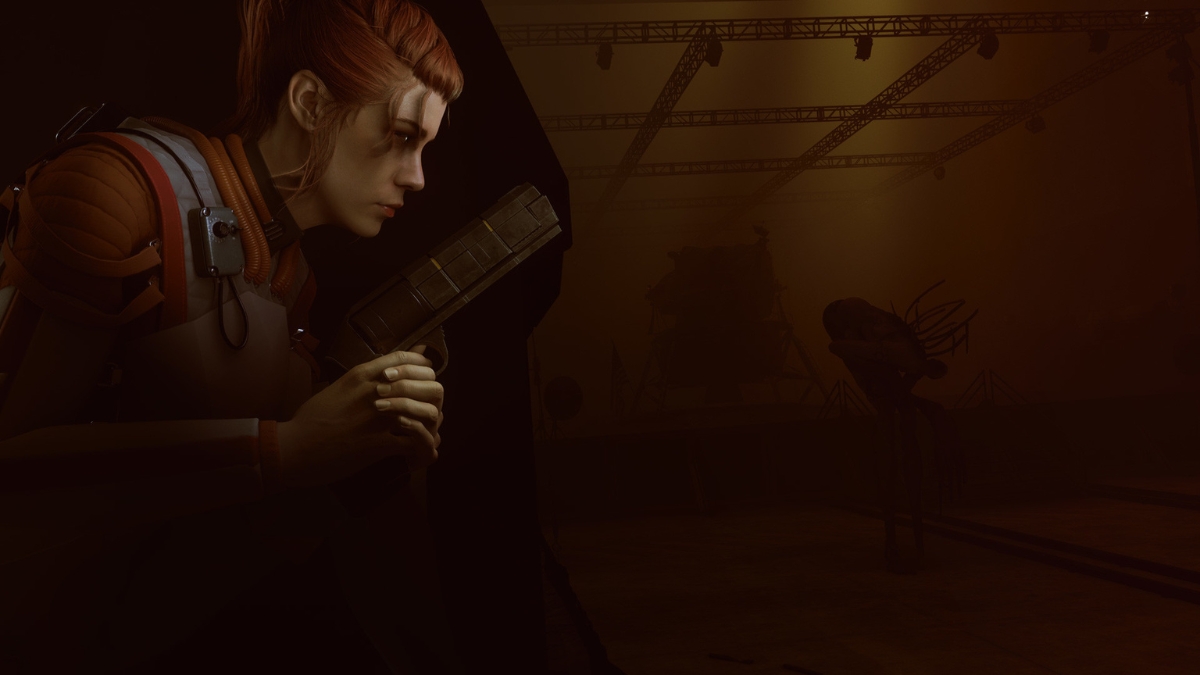 Control 2, the follow-up to the 2019 film Control, is currently in the early stages of development, according to Remedy Entertainment. It will debut at an undetermined time on PC, PlayStation 5, and Xbox Series S|X.

The sequel to the critically acclaimed 2019 film Control has been confirmed by Remedy Entertainment. Control 2 will be created by 505 Games using the company’s exclusive Northlight engine. Remedy is said to have allocated $50 million for the project. Graphics in Control were praised, particularly its mastery of raytracing. In the sequel, which will be accessible on PC, Xbox Series S|X, and PlayStation 5, one can anticipate seeing a lot more of it.

Concept art was also posted in the official blog post announcing Control 2. It depicts a street with the waypoint markers from the previous game, a number of levitating people casually strewn about, and standard FBC (Federal Bureau of Control) equipment that suggests Control 2 might be outside. It will be interesting to see how Remedy approaches adding multiplayer components to the game after the company’s CEO made a hint about it last year.

In terms of the plot, Control 2 might have the lead character, Jesse Faden (Courtney Hope), carry out her duties as the Director of the FTC. Ahti (the mysterious janitor) and the other survivors from the first game can be anticipated to appear more frequently. There may be numerous allusions to earlier games produced by the studio, including Alan Wake, Quantum Break, and even Max Payne. Control 2 is still in the early stages of development, so it is unfortunate that there is no information on when it will be released.