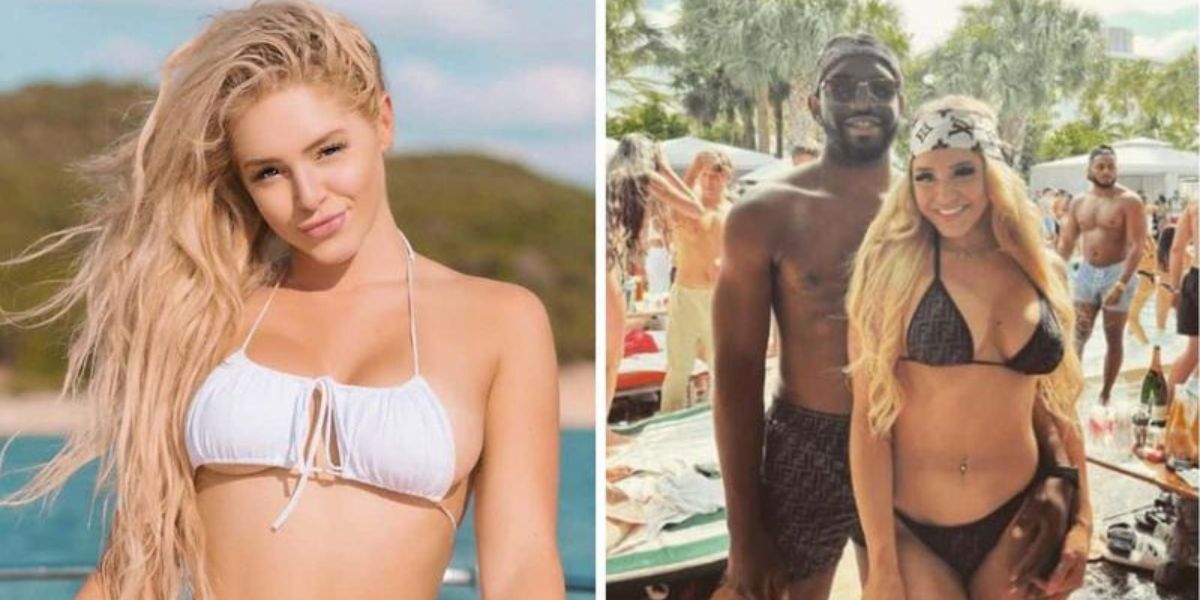 Prosecutors claim that the Florida OnlyFans celebrity who is accused of killing her boyfriend in April made over $3 million on the platform since 2020. According to a filing opposing a bond agreement, Courtney Clenney, 25, cleared a stunning $1,806,003 from the adult website in 2021 and $966,692 in 2020.

Clenney made an additional $327,221 as of August of this year, according to a report in NYPost. Clenney is a flight risk due to her wealth, the prosecutor contended and should be held in custody forever pending trial.

Quinan also underlined that Clenney, 26, sent her father $1,184,000 via wire transfer after fatally stabbing cryptocurrency trader Christian Obumseli, contending that she did so to hide her assets as the investigation gained momentum.

Clenney’s crime scene images, which show the OnlyFans model covered in bruises from head to toe and dripping in blood after reportedly killing her lover with a knife, were previously covered by Gadgetany. Other images provided by the police show the blood-soaked knife that was used in the deadly stabbing as well as dried blood-stained nails.

Clenney appeared in court on Tuesday, November 15, looking overweight and disheveled while donning a scarlet prison uniform. While Obumseli, 27, lay dead next to her, her crying 911 call was aired. Det.

Yermaine Briceno of Miami testified that after learning the new information, he had second thoughts about Clenney’s claim that he killed Obumseli in self-defense. “I learned that Christian was always the one trying to calm the situation down,” Briceno said. “Based on the messages and everything else. He was always the one getting hurt. And the defendant is the one unable to control herself and hurt him.”

Clenney reportedly dialled 911 from her lavish home at 3131 Northeast Seventh Avenue in Miami, Florida. At 5 o’clock on Sunday, April 3, the police arrived to the call and found that her boyfriend had been stabbed once in the shoulder. After that, Clenney labeled him a “violent and menacing stalker.” However, the prosecution said that she was the primary abuser in the marriage and that she viciously killed the man out of rage. The investigator also briefly discussed Clenney’s substantial revenues from her OnlyFans account while informing the court that she had millions in her bank accounts at the time of her arrest.

In the course of their connection, according to Quinan’s motion, Clenney repeatedly beat Obumseli, once stabbing him in the leg and once cutting his lip with a knife. On Tuesday, Clenney’s attorney, Frank Prieto, tried to cast doubt on the detective’s methods by mentioning that Clenney had called security on Obumseli during a fight in Las Vegas. He wondered why he hadn’t written down the details in his notes.

A number of damning recordings Obumseli made during his numerous altercations with Clenney and that the prosecution had made public were also called into question by Prieto. “He knows he is being recorded, right?” he asked the detective. “If you know you’re being recorded you’re going to say what you want to say, right? That person has an advantage to know he’s being recorded, yes?”

She can be heard hurling the n-word at Obumseli in one video footage provided by the prosecution as he begs her to calm down. According to the defence attorney, Clenney was being attacked the night of the murder, and additional evidence will highlight Obumseli’s personal hostilities. A medical examiner will testify at the bail hearing on Wednesday, November 16, in the afternoon session.