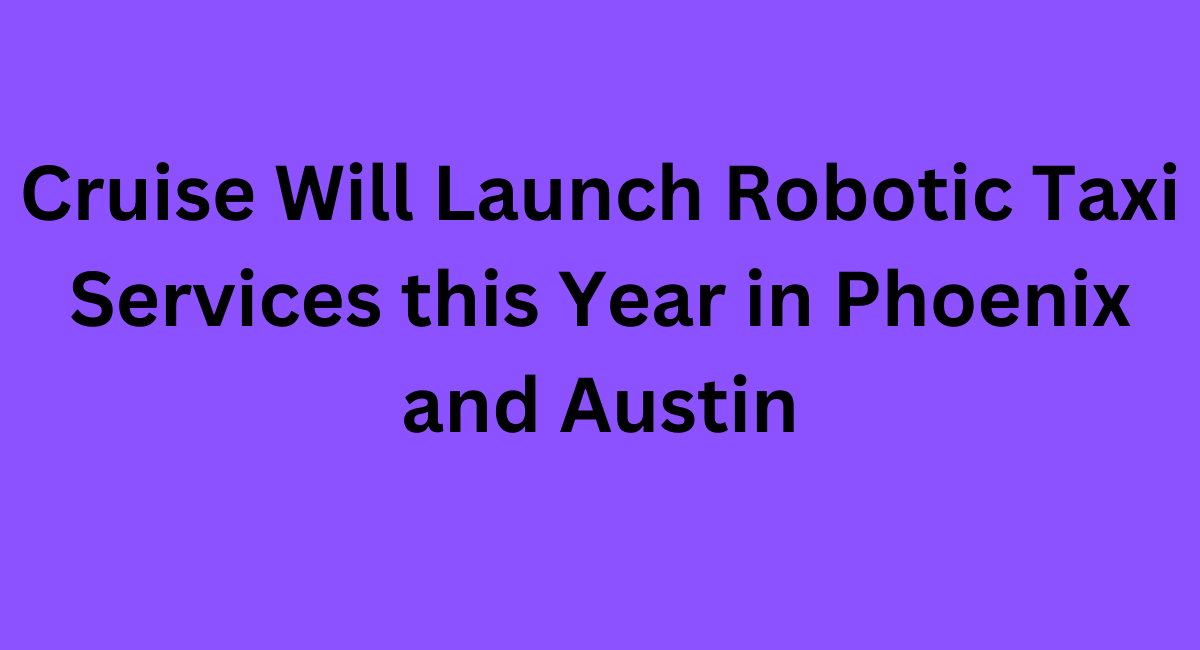 Cruise, the company, an San Francisco startup that General Motors bought six years ago, announced to the crowd at an investor event that an automated ride-hailing company that started costing San Francisco passengers in June will be launched in Phoenix in addition to Austin, Texas, within the next 90 days.

Like it’s been operating in some areas in San Francisco during night-time hours, Cruise’s ride-hailing services will take passengers on rides in vehicles that don’t have a safety driver on the car to control them if the robot technology fails. Cruise’s chief executive Kyle Vogt didn’t provide additional details on the ride-hailing services for Phoenix and Austin. 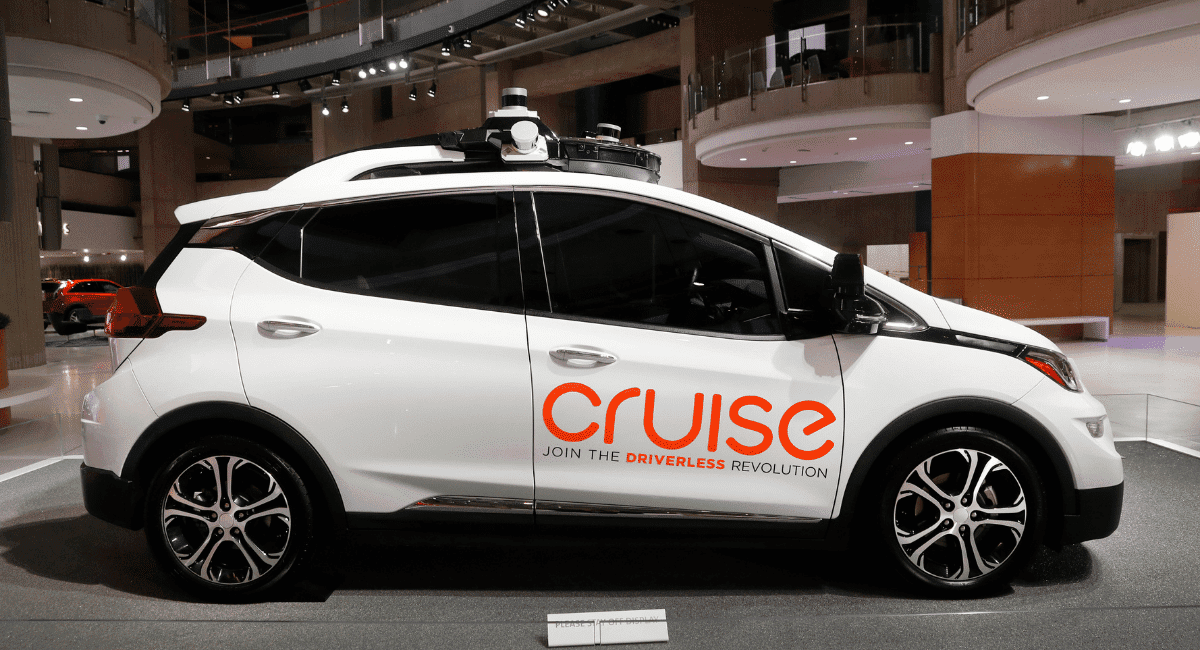 Even though Vogt informed investors that Cruise’s driverless ride-hailing service available in San Francisco is winning over many of its loyal passengers, Cruise ran into problems on the same day it received its license from California regulators to start taking fees.

Suppose Cruise’s ride-hailing service is launched in Phoenix. In that case, Cruise will be competing against another robotaxi service operated by Waymo, a Google spin-off that already has been charging passengers in Phoenix. Waymo tests its robotaxi system in San Francisco that hasn’t yet been approved to charge passengers. 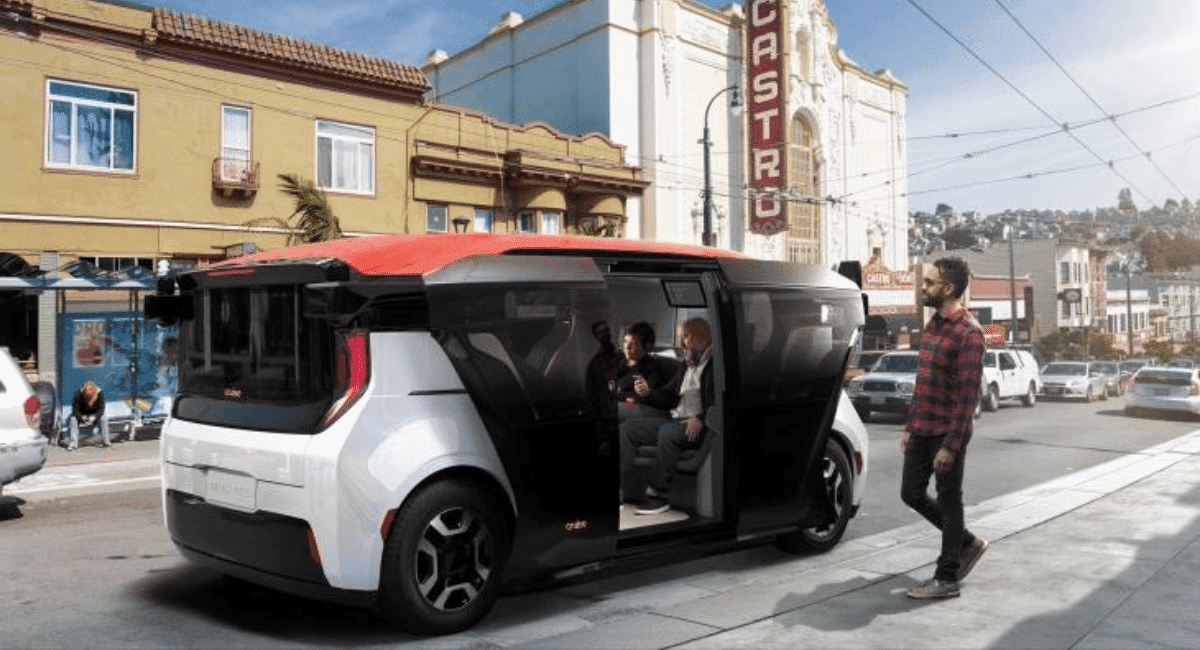 In a public disclosure made by the regulator the last month, Cruise disclosed that they recalled the driverless models of 80 cars to install a software update following one of them caused an accident that caused minor injuries.

Cruise informed the National Highway Traffic Safety Administration that one of their vehicles was making a left turn that was not protected at an intersection and was struck by an oncoming vehicle. As a result, the Cruise car had to be removed and removed from the area, per the regulatory document.