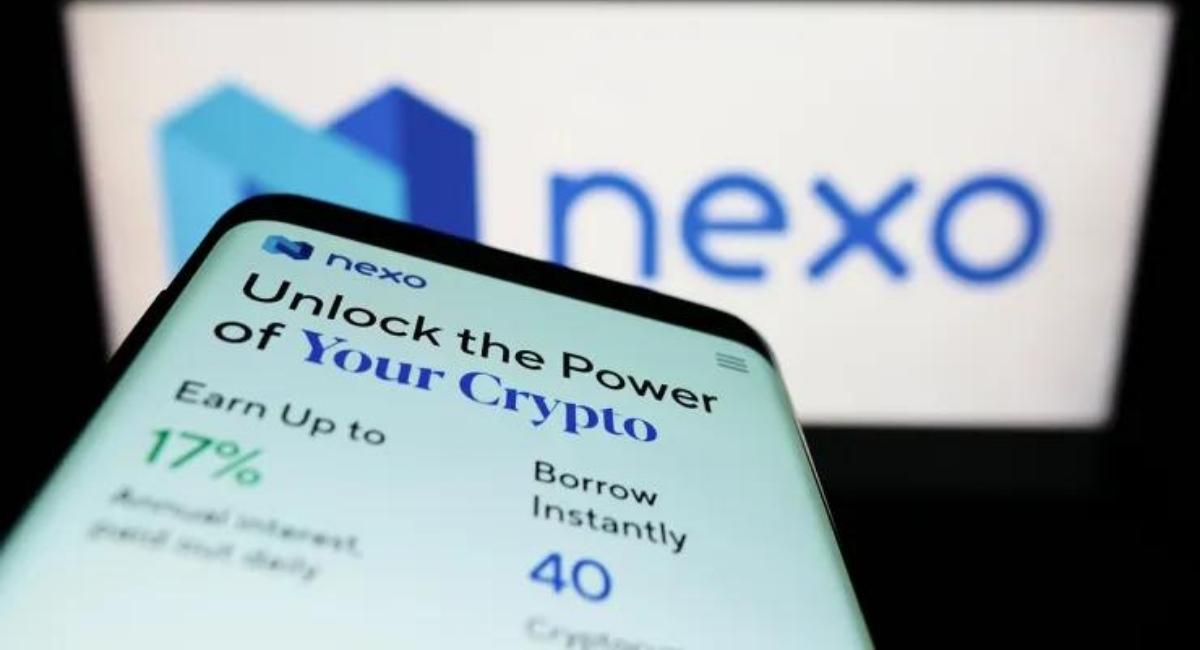 The attorney general of New York, Letitia James, is suing the cryptocurrency startup Nexo, alleging that it deceived customers by claiming to be registered to sell securities and commodities but not services like its “Earn Interest Product,” which promised returns on deposited cryptocurrency. The fight between regulators and cryptocurrency companies aiming to offer interest-earning accounts, frequently insisting that they aren’t securities, is at its newest stage in court. 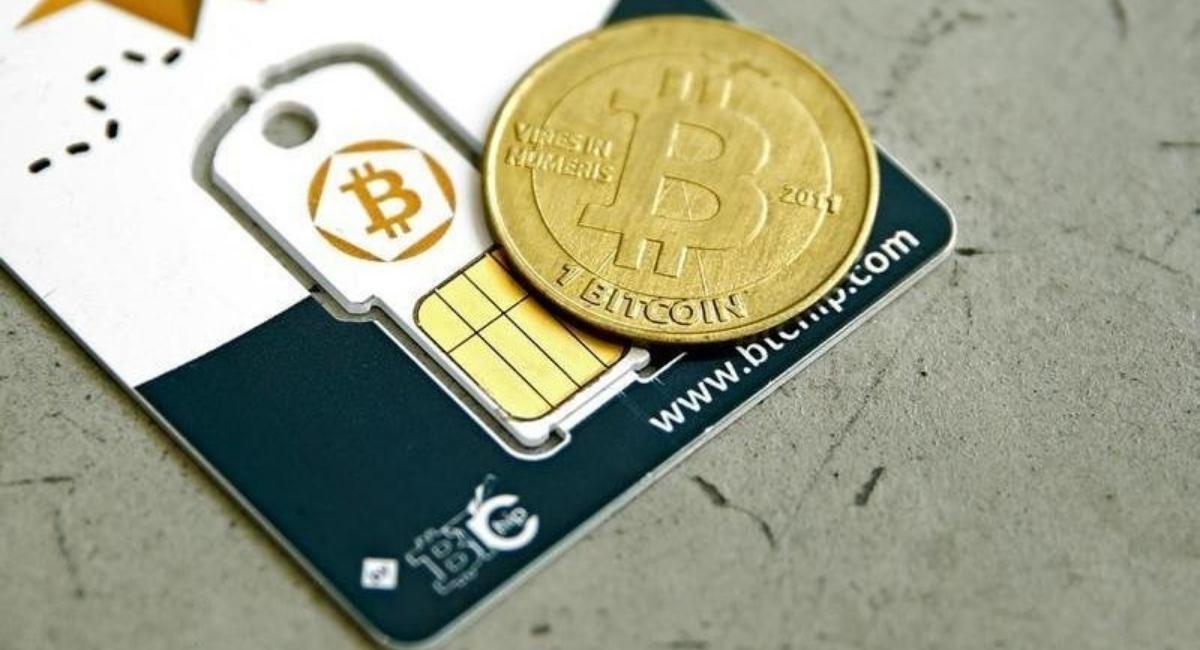 “Nexo violated the law and investors’ trust by falsely claiming that it is a licensed and registered platform. Nexo must stop its unlawful operations and take necessary action to protect its investors.”

The Recent Lawsuit Against Nexo

In a letter issued to Nexo and the now-bankrupt Celsius last year, James demanded that the exchanges stop providing services they weren’t authorized to provide in New York. Nexo reacted at the time by saying it was already preventing residents of New York from using its service. But, according to the lawsuit, that was untrue.

Additionally, Nexo notified the attorney general’s office that it was shutting down all of its services in New York by November 11, 2021, and that it was notifying its clients there. However, the AG asserts that per the data it submitted to authorities, Nexo still had more than “5,000 EIP accounts funded by New York investors” in July 2022. 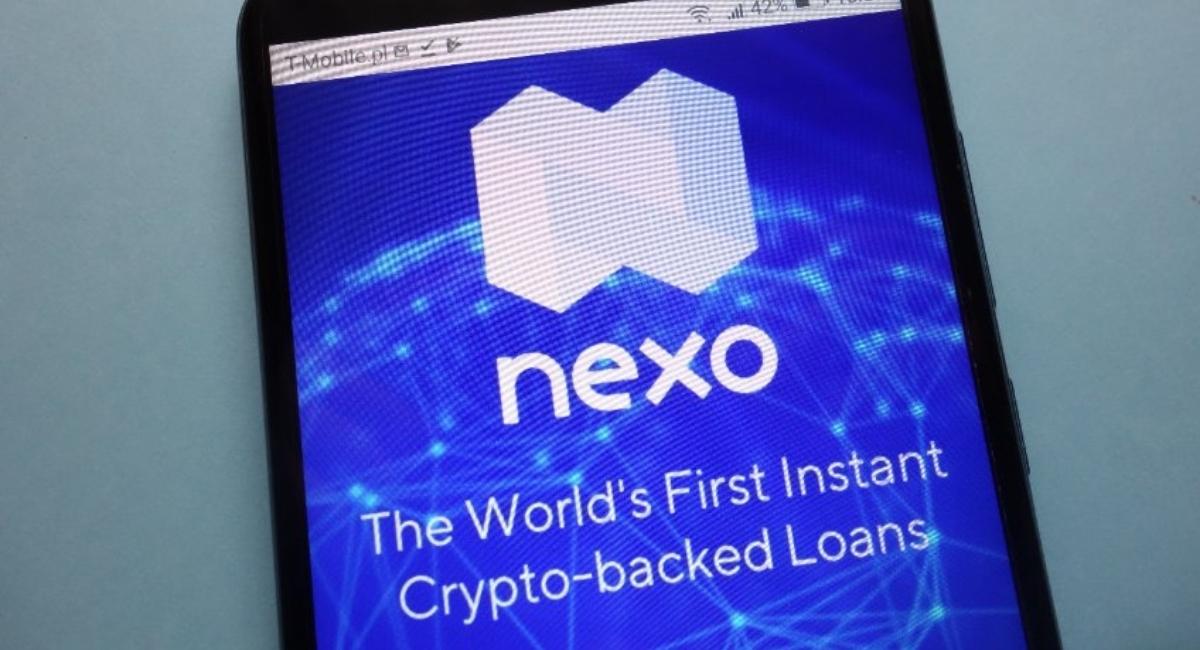 The lawsuit also asserts that Nexo misrepresented its status as a “Licensed & Regulated Digital Assets Institution.” As of the time of writing, the company’s website mentions the licenses it has to operate and claims to be in “full compliance with all applicable global and local regulations and standards” for the regions it operates in. According to the New York AG, entries on that list include licenses from Maryland, Oklahoma, and South Carolina (states that are also filing complaints against Nexo).

The company is “working with US federal and state regulators and understand their urge, given the current market turmoil and bankruptcies of companies offering similar products, to fulfill their mandates of investor protection by examining past behavior of providers of earn interest products,” according to a statement from Nexo spokesperson Magdalena Hristova. 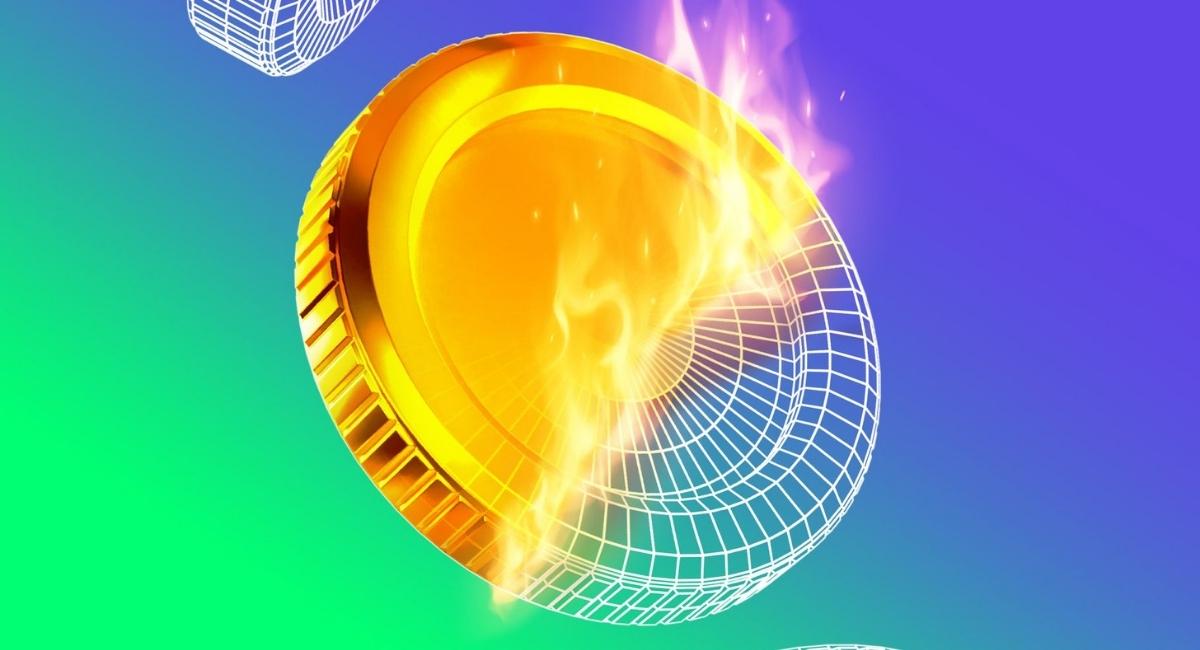 Moreover, the SEC (US Securities and Exchange Commission) issued recommendations on cryptocurrency products offering interest in February 2022. And after that, Nexo voluntarily stopped allowing new US consumers access to its Earn Interest Product, according to the statement. It also added, “Nexo pledges to find a clear path forward for the regulated provision of products and services in the US, ideally on a federal level.”

I’m suing crypto platform @Nexo for illegally failing to register with my office and lying about it to investors.

Instead of misleading New Yorkers about its compliance with the law, crypto platforms must register to operate just like other investment platforms.

But, the statement doesn’t address the accusations that the company misrepresented and omitted information concerning the “legal compliance” of its products, as the lawsuit claims.