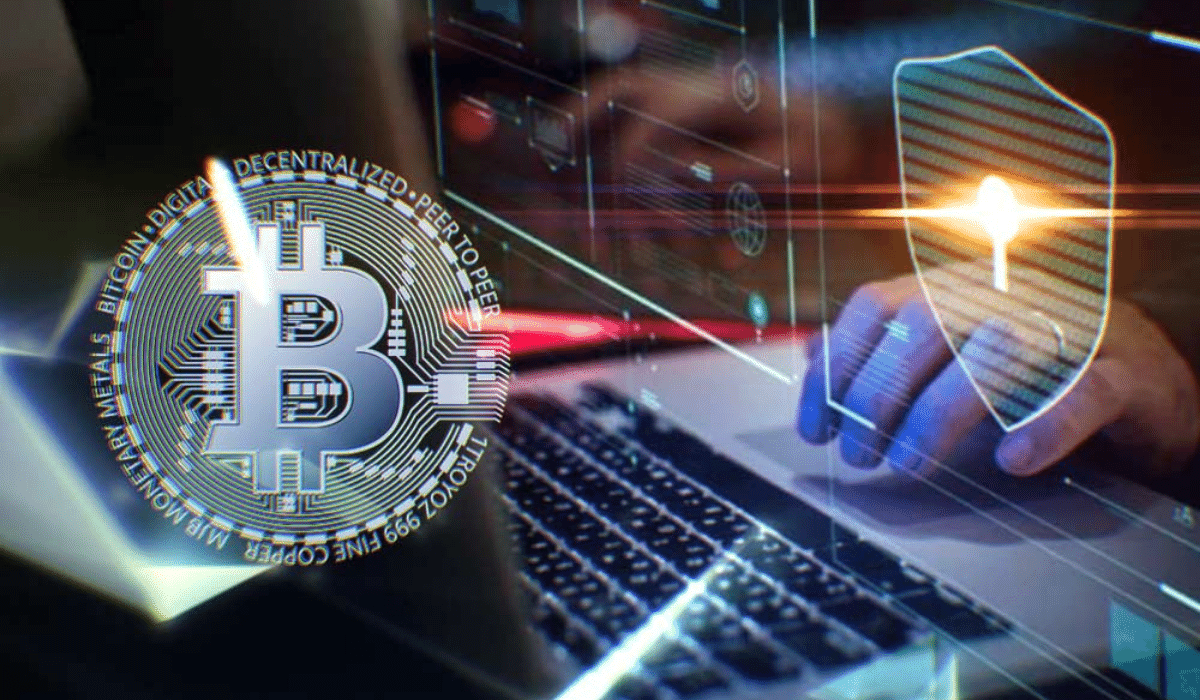 According to the report, Chainalysis warns, “As long as crypto assets held in DeFi protocol pools and other services have value and are vulnerable, bad actors will try to steal them,”

According to a report released by blockchain analysis firm Chainalysis, in just the first seven months of this year, a total of $1.9 billion in cryptocurrency was stolen, a shocking 60% rise from last year. This surge is attributed to decentralized finance deals. 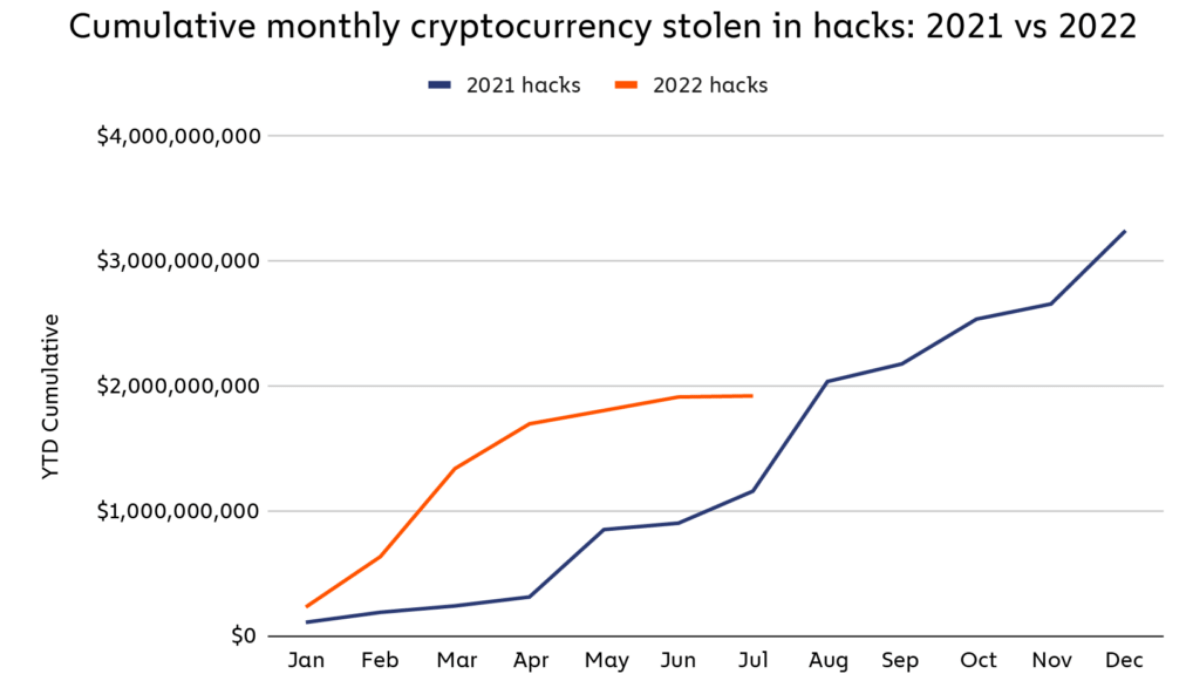 Major scams of 2022 were on decentralized finance protocols, which included the one that happened in March, the video game, Axie infinity’s Ronin Network, worth a $625 million hack.

According to Tom Robinson, chief scientist at Elliptic, “The technology is relatively immature in general. This space has only really emerged just the past couple of years,”

According to the Chainalysis report, the North Korean hackers stole almost $1 billion using the DeFi protocols. However, this hack is thought to be a strategy to bring in revenue to the North Korean regime, which is cut off from the rest of the world. 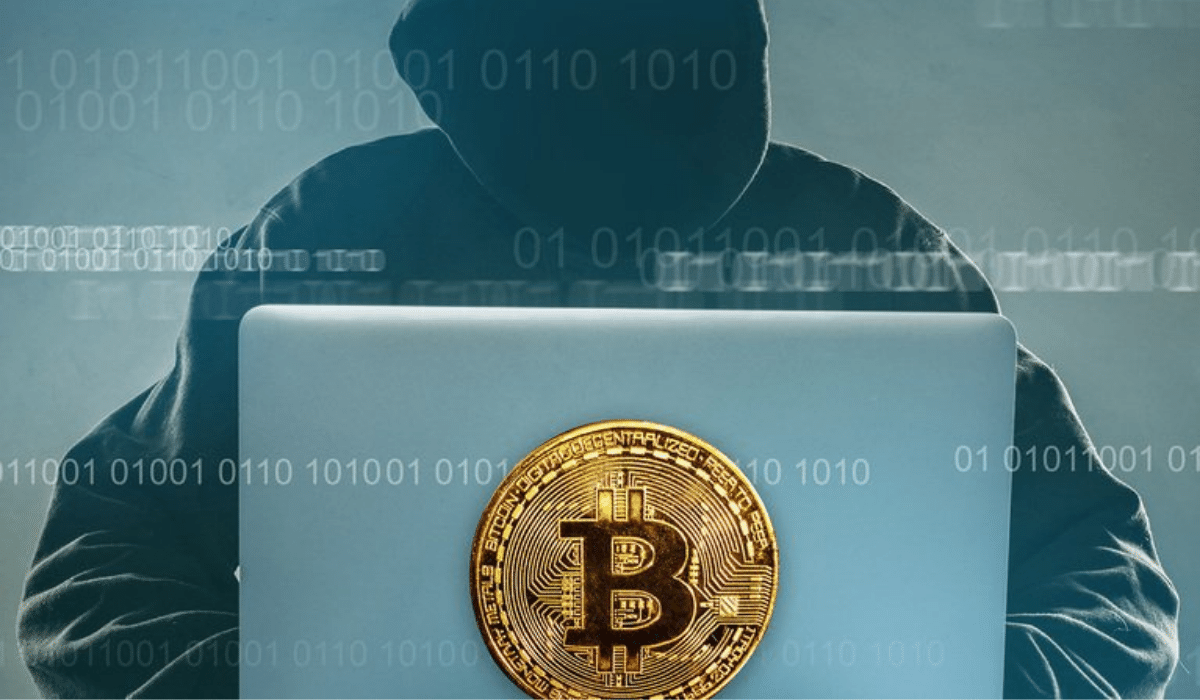 According to a blockchain analysis firm, Elliptic, Ethereum blockchain technology has caught up with the people in the past two years. They are vulnerable to hacking as they have open source code, rapid growth, and large pools of assets. These practices have led to security breaches.

Chainalysis points out two potentially significant DeFi hacks: the $190 million stolen from cryptocurrency bridge provider Nomad after being cut off for the report. And the other one is the $2 billion Ponzi scheme.

The only thing reassuring in this scenario seems to be the decreased amount of money lost in scams. The Ponzi scheme carried out by BitConnect founder Satish Kumbhani was 65% less than the year before. The falling rate of cryptocurrency has made investors less interested in investing.

The Hollywood COVID protocols will stay in place..
Go to mobile version