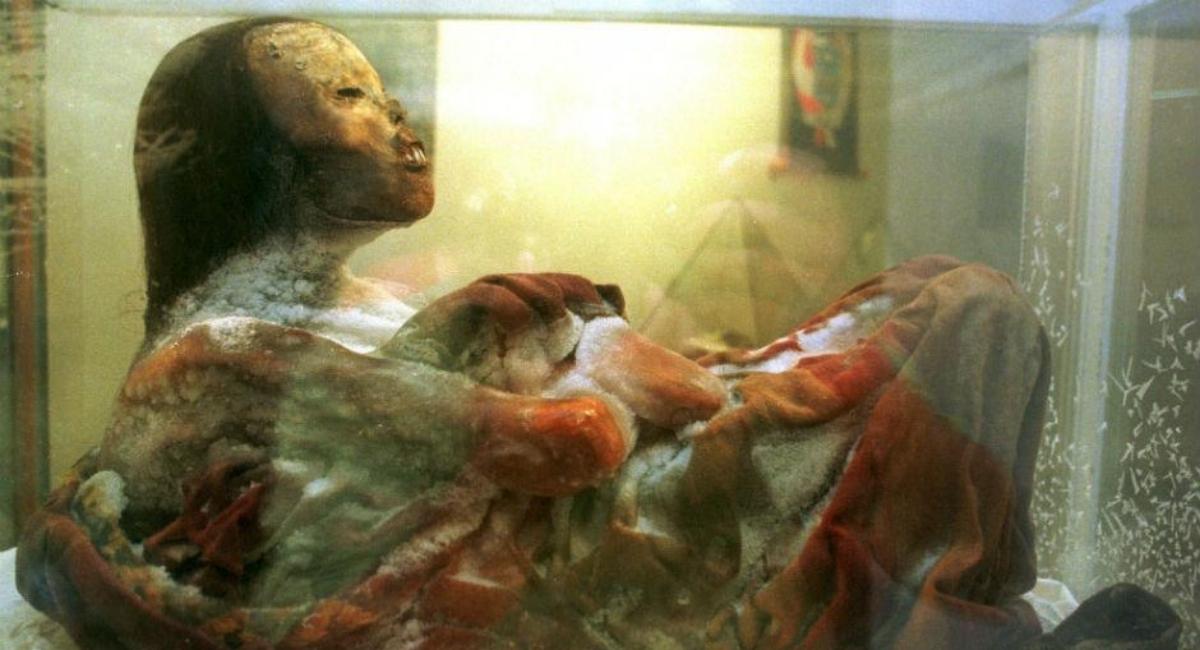 Frontiers, which publishes peer-reviewed open-access scientific journals, recently published findings from Multidetector Computed Tomography (CT) scans on three mummies from South America, dated almost 1,000 years back. Additionally, the researchers found that one of them died due to natural causes, whereas two of those mummies were possibly fatally bludgeoned and stabbed.

In the latest study, researchers investigated three South American mummies predating the Colonial Spanish period, as stated in Frontiers. Consequently, the mummies date between 900 CE (Common Era) and 1300 CE. According to the researchers, they belong to Chile and Peru; two are male, and one is female. 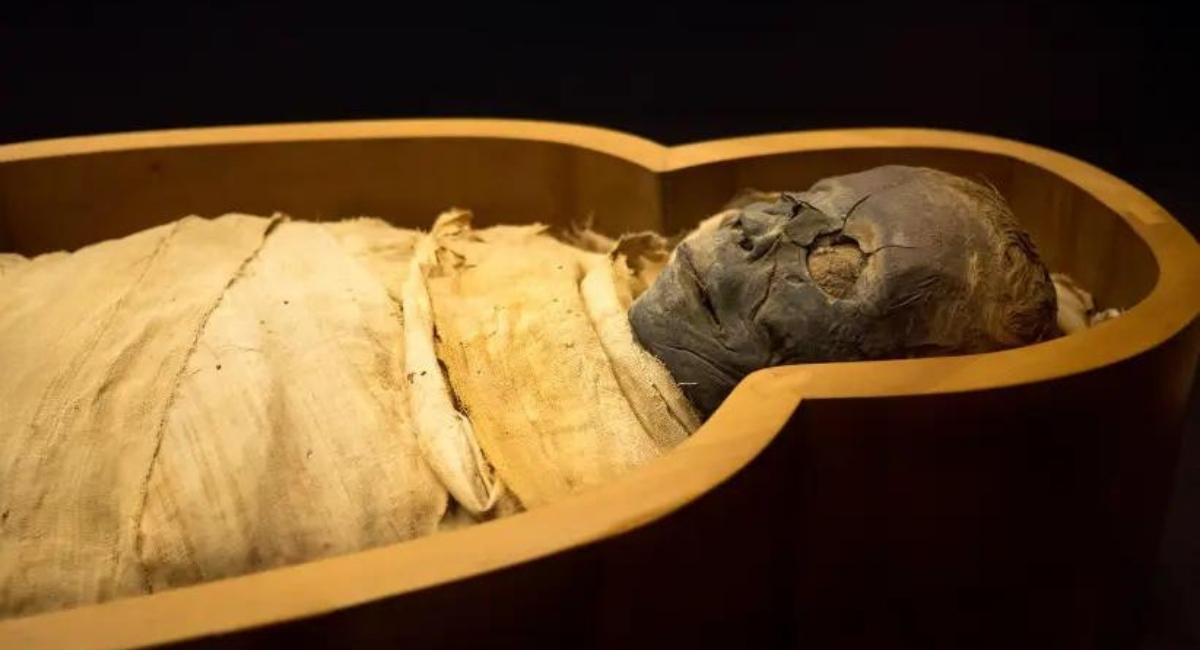 Andreas Nerlich, the study’s co-author and a pathologist at the Academic Clinic Munich-Bogenhausen (Germany), disclosed that researchers brought the mummies to Europe in the mid or late 19th century. But, this is the first time a study employed comprehensive modern imaging to investigate them. Hence, with the help of CT scans, they studied the mummies’ ages, state of preservation, and possible causes of death.

The Results of the CT scans

The team found that one mummy, now at the University of Marburg (Germany), buried in a typical burial bundle, initially believed as a female, was a male. In addition, Frontiers noted, “that he most likely originated from the Arica region in Northern Chile and was possibly part of a fishing community.” But, what was interesting is that in the paper, researchers wrote, “There is no doubt that the individual of the Marburg mummy was a victim of a severe and finally lethal interpersonal violence.” 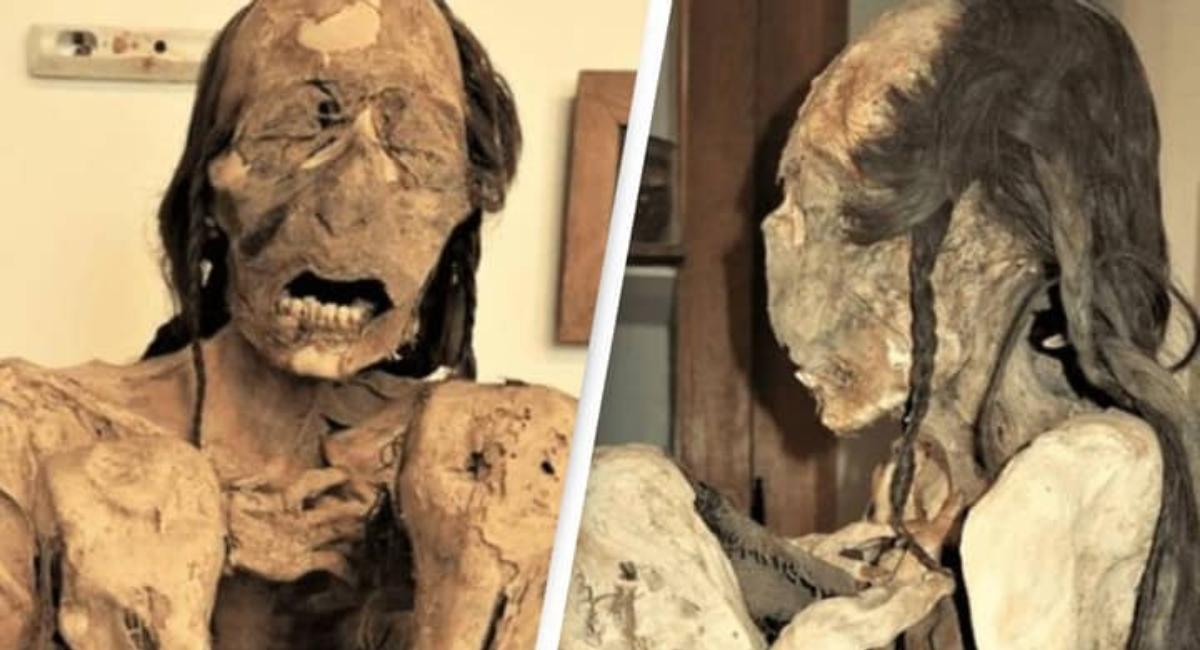 On top of that, the team documented a heavy blow to the man’s face and proof of a stab wound. In addition, they found that the stab wound possibly lacerated an aorta and punctured a lung. Hence, they believe that the cause of death was likely due to blood loss from the stab wound.

Moreover, the study revealed that the “Delémont” natural mummies belong to an adult male and an adult female, respectively. And the team found numerous skull fractures that seem to have healed in life in the male mummy. Therefore, they believe that the male mummy suffered from recurrent trauma. Additionally, researchers found dislocated parts of the cervical spine. Thus, it indicated that the male suffered from a massive blow at the back of the head, which the team believes is the cause of death. 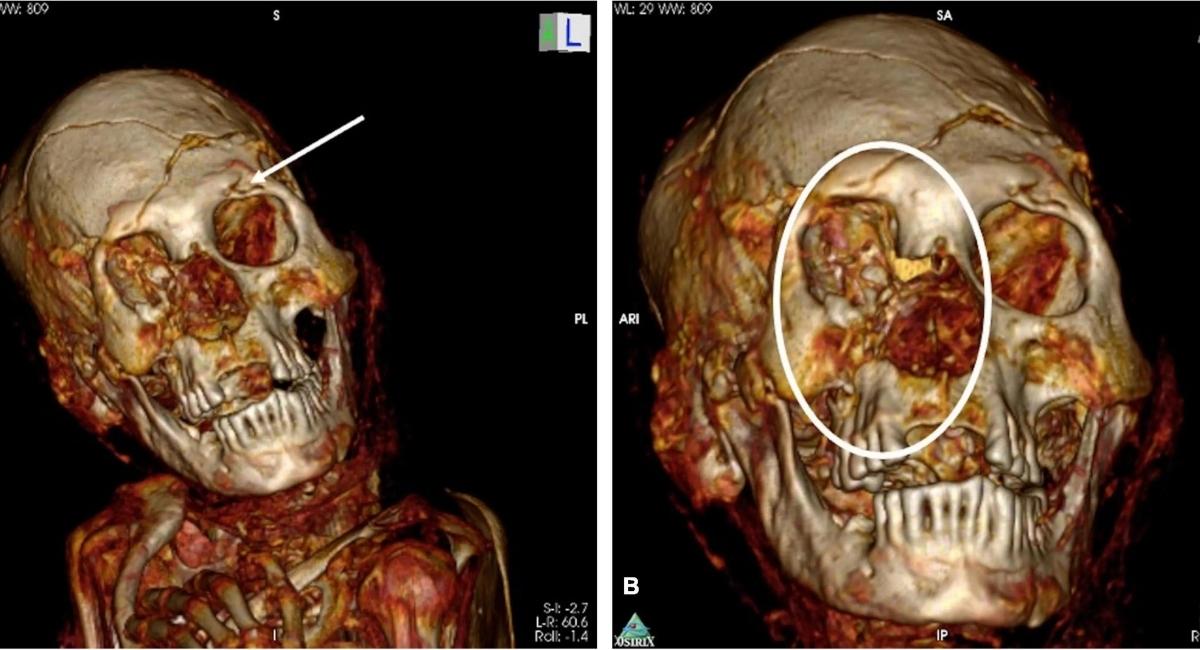 Following the results of the CT scans, Nerlich stated, “Violent trauma rates in South American populations seem to have been even higher than previous studies on skulls or mere skeletons had indicated.” He also said previous studies on skulls from Northern Chile and Peru indicated a trauma rate of between 5% and 35%. But, now, he thinks it could be higher based on the recent study. Finally, Nerlich remarked that the team believes “similar investigations of further mummies from museums/collections may provide them more information about trauma types and rates.”