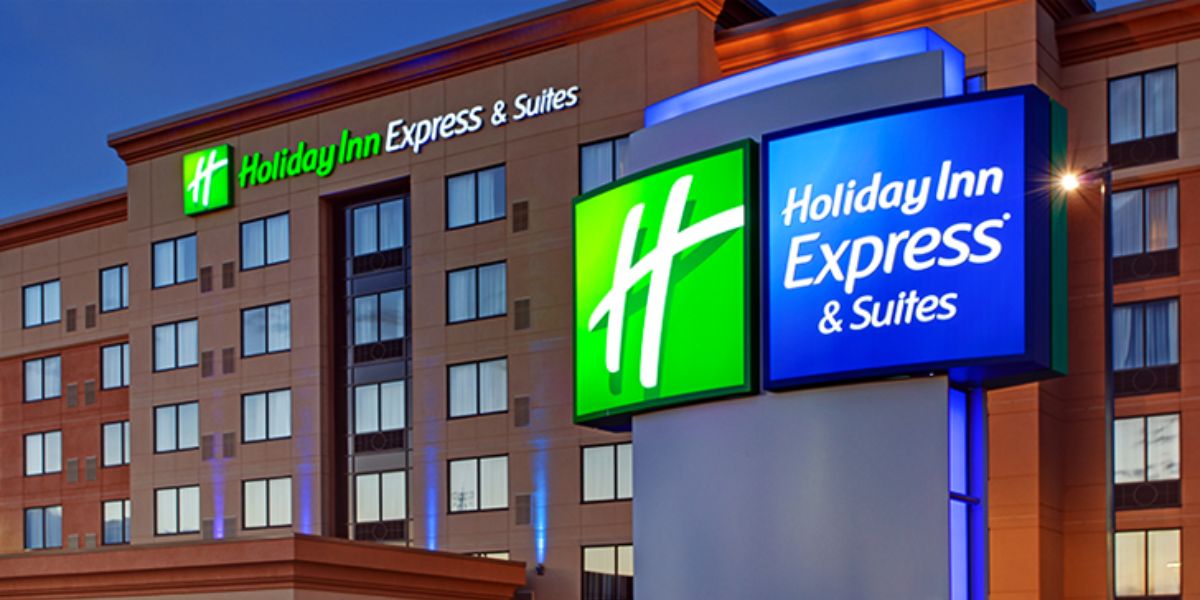 The owner of Holiday Inn, Intercontinental Hotels Group (IHG), has acknowledged a cyber-attack on the business.

IHG, which owns some of the biggest hotel chains in the world, declared in a statement that it was looking into “unauthorised access” to several of its technological systems.

The UK-based business claimed that since Monday, “booking channels and other applications” have been affected. The Holiday Inn, Crowne Plaza, and Regent hotels are managed by it. IHG stated that it was striving to quickly restore all systems to their original state.

IHG acknowledged that it had undertaken its response protocols, including hiring outside experts to look into the breach, and that it was evaluating the nature, size, and effect of the event. 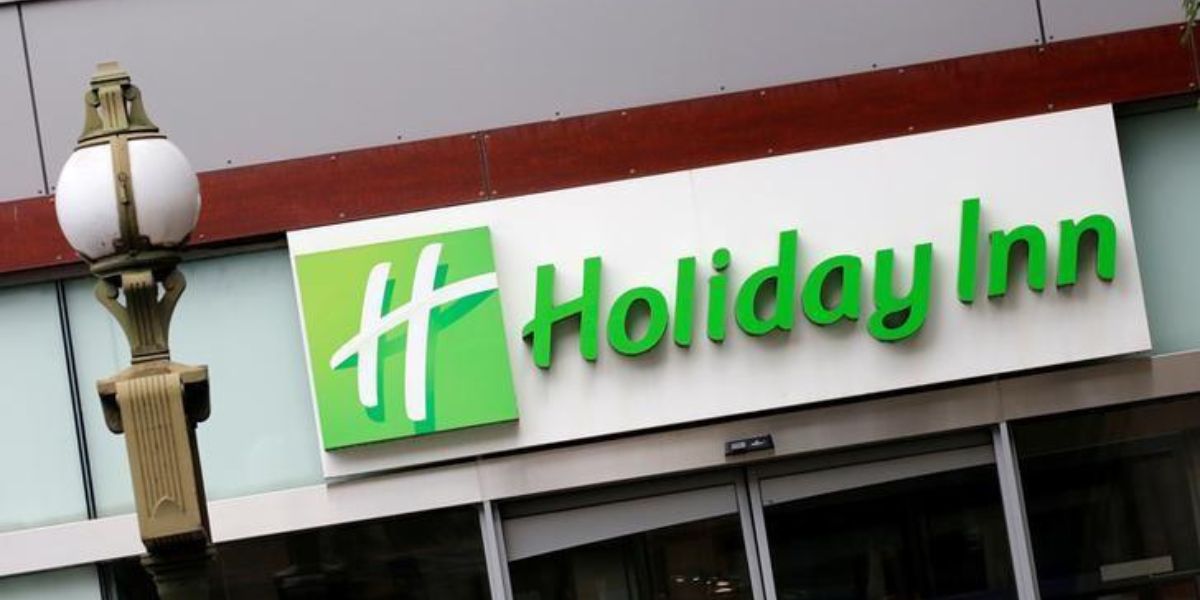 Additionally, the business is in the process of informing regulatory authorities. IHG denied that any client data had been lost. Although it was not explicitly stated, the majority of the speculation is that it was a ransomware attack.

LockBit breached a Holiday Inn in Istanbul last month, releasing information that had been taken from the business. If there is a relationship between the attacks, it is unknown.

More than 1,200 of the hotel chain’s franchised hotels in the US were impacted by a three-month security hack in 2017.