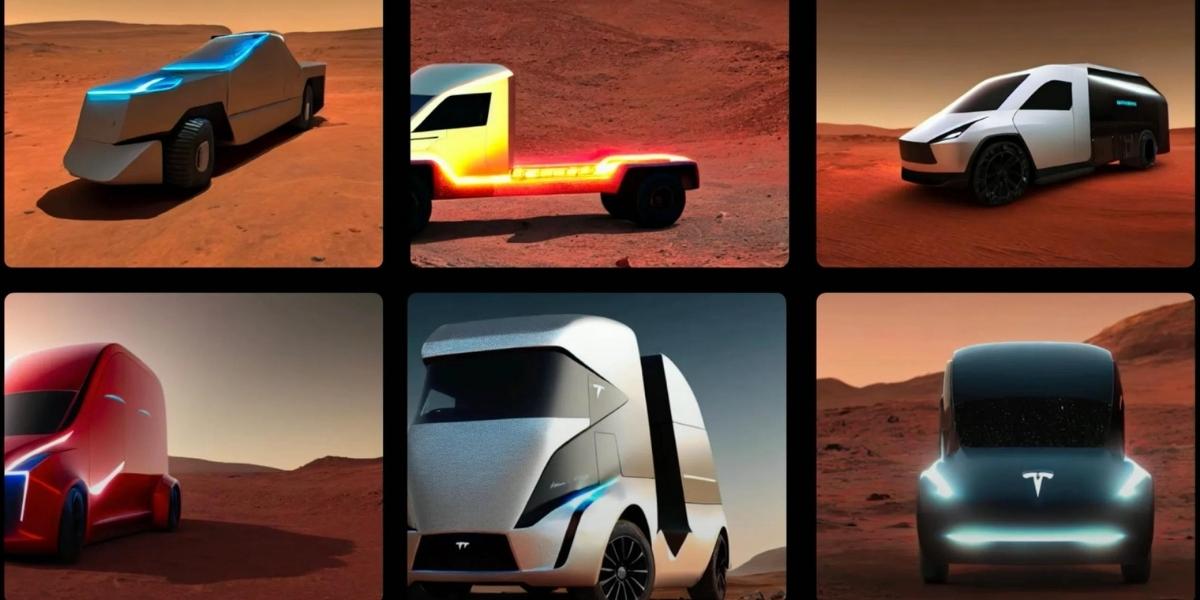 To demonstrate the AI system stack portion of its Dojo supercomputer, Tesla has released a number of AI-generated “Cybertruck on Mars” designs. Tesla’s AI Day was not intended for the average consumer, according to Musk, who stated that the event was full of technical details and was intended for AI and robotics experts.

The progress made by Tesla’s Dojo team on its supercomputer was one of the more interesting parts of the presentation. While the focus has been on the hardware Tesla has developed for its Dojo supercomputer, the company has also made significant software progress. 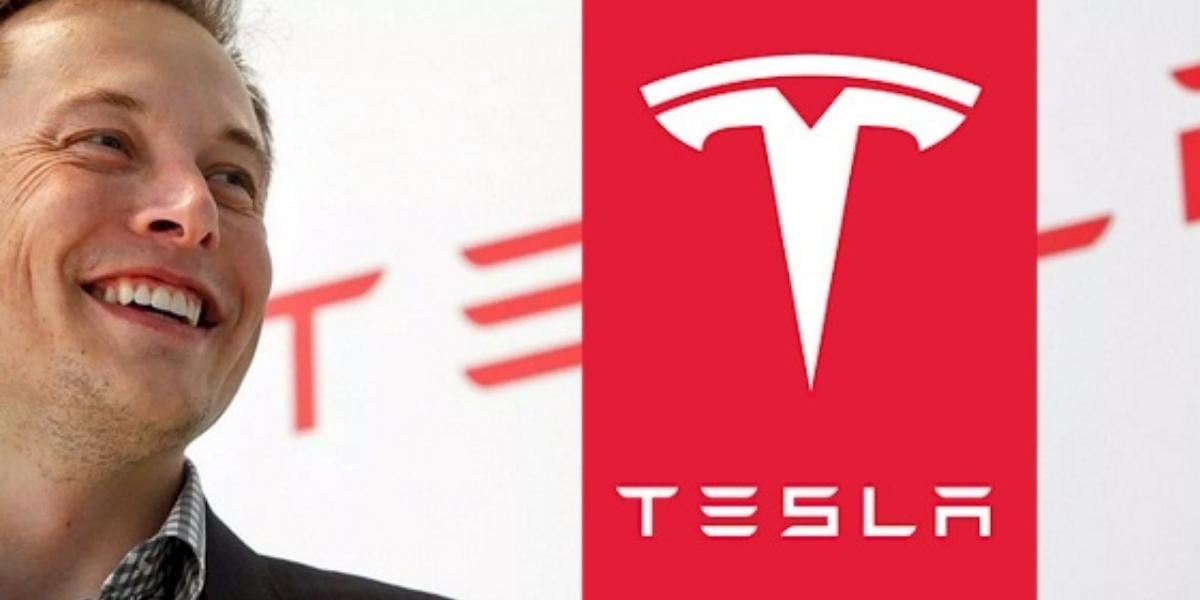 You don’t need your Dojo to achieve similar, if not better, results, as we discovered using Mid journey, a text-to-image AI generation platform. It generates unique images that can potentially be enhanced and used in a wide range of applications by using simple prompts telling the software what you want to see. Not all of the results it generates are perfect, but with the right combination of prompts, the results can be remarkable, even better than the images shown by Tesla.

We wonder if Tesla will ever build AI-designed vehicles. The technology isn’t ready yet, but given that you can already use existing tools to get much better results than even what Tesla demonstrated at AI Day, the day when it will be ready isn’t far away.