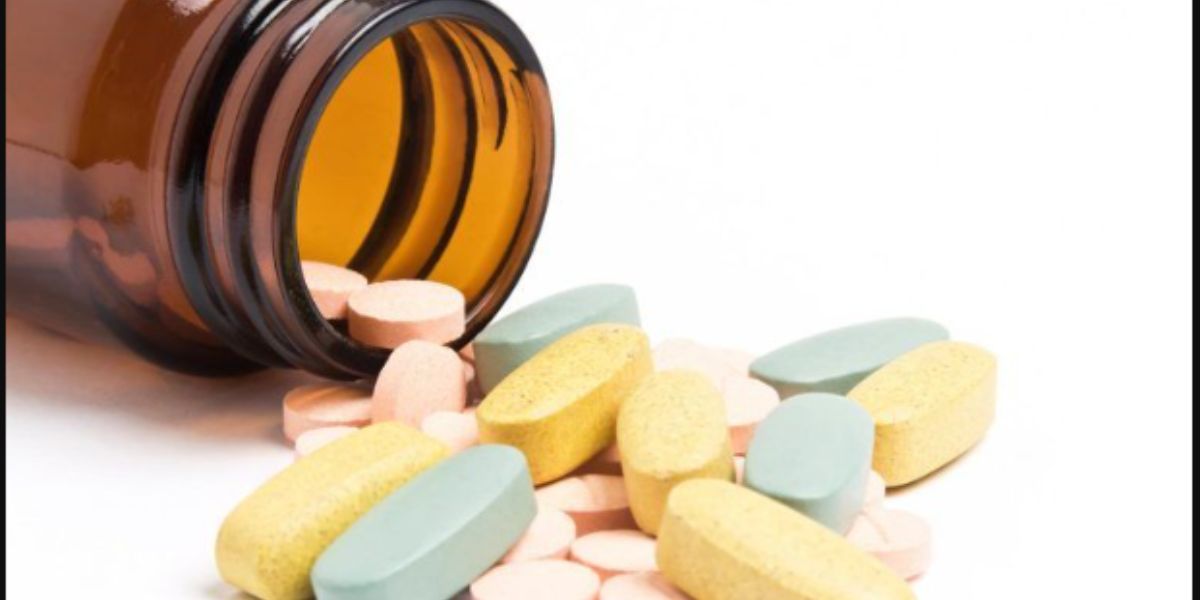 Would taking a multivitamin supplement every day be able to sustain brain health as we age and perhaps even stop the cognitive decline? It might, according to recent studies. According to a recent study, taking a daily supplement may help older persons’ memory. However, more research is required to confirm these results before making any health recommendations. The study also demonstrated that taking a supplement containing cocoa extract daily has no cognitive benefits.

The results of a study conducted in partnership with Brigham and Women’s Hospital in Boston by scientists at Wake Forest University School of Medicine were released on September 14 in Alzheimer’s & Dementia: The Journal of the Alzheimer’s Association. 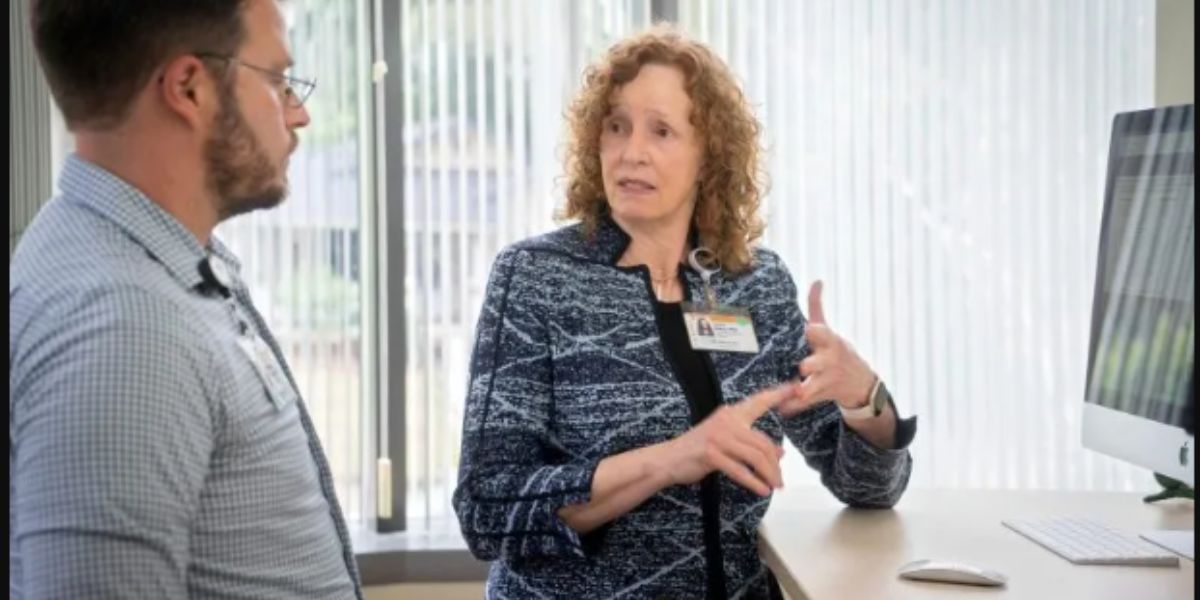 A companion study to the Brigham and Women’s Hospital-led COSMOS experiment, which randomly assigned 21,442 men and women from all over the United States, was the COcoa Supplement and Multivitamin Outcomes Study for the Mind (COSMOS-Mind). The purpose of the study was to determine whether two dietary supplements—cocoa extract or multivitamin-mineral—reduce the risk of heart disease, stroke, cancer, and other health problems. The National Institute on Aging of the National Institutes of Health provided funding for it.

According to Baker, flavonols, which are abundant in cocoa extract, may have a favorable effect on cognition based on prior study. Additionally, according to Baker, a number of micronutrients and minerals are necessary for maintaining a healthy body and brain function, and deficits in older persons may raise their risk for dementia and cognitive decline.