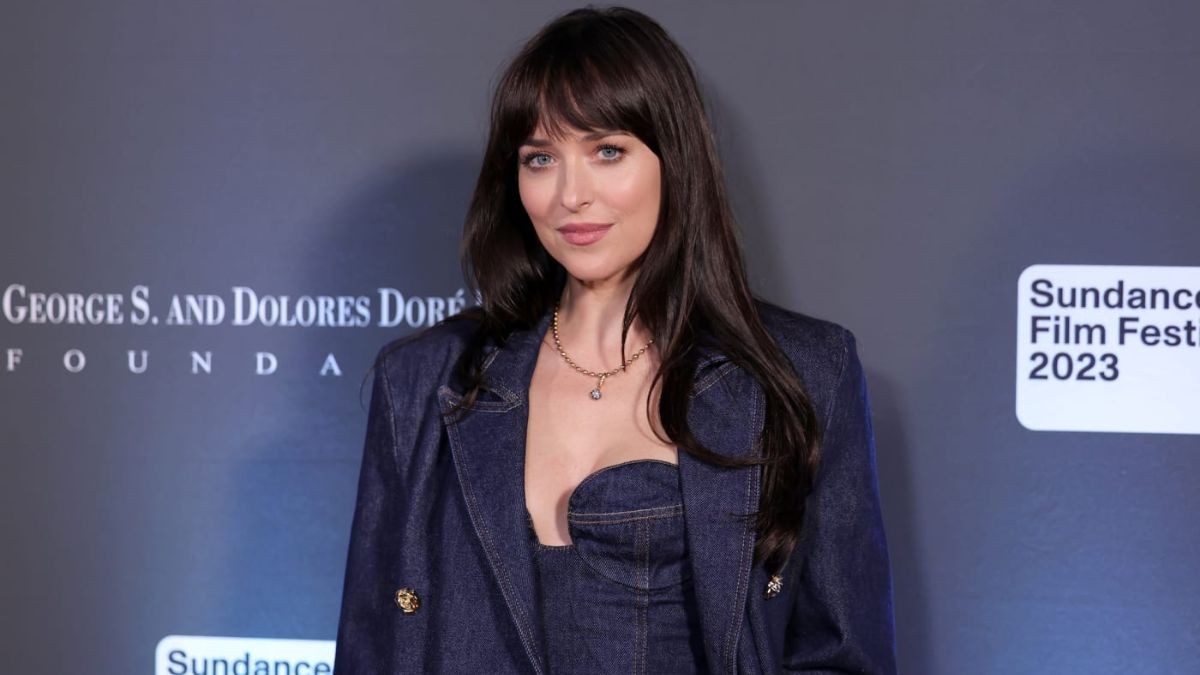 Additionally, the actress, who collaborated with Guadagnino on the 2018 film Suspiria, made light of charges that Hammer sent sexually explicit messages depicting desires of cannibalism (which he has denied) as she discussed Hammer and Guadagnino’s 2017 Sundance premiere Call Me By Your Name.

According to The Hollywood Reporter, she reportedly said to an audience, “Luca had asked me to play the role of the peach but our schedules conflicted. Thank God, though, because then I would’ve been another woman that Armie Hammer tried to eat.” (In one iconic scene from the drama, Hammer’s character, Oliver, bites into a peach.)

“It’s been five years since [Call Me By Your Name] premiered here and Luca hasn’t stopped taking us to exciting places,” Johnson said at the occasion in reference to the director’s most recent movie, Bones and All. She then remarked, “Who knew cannibalism was so popular?,” according to THR.

Also read: Travis Barker Got Some New Ink, This Time Of His Wife’s Eyes

In the documentary series House of Hammer, it is mentioned that Armie Hammer, 36, has been accused by ex-girlfriends of harboring thoughts of cannibalism.

On another note, back in 2021, Dakota Johnson discussed some of her former male co-stars who had been accused of severe crimes, including Hammer, who had starred alongside her in the 2010 film The Social Network.

“I never experienced that firsthand from any of those people. I had an incredible time working with them; I feel sad for the loss of great artists,” she said at the time to THR. Johnson added that she thinks “there’s definitely a major overcorrection happening. But I do believe that there’s a way for the pendulum to find the middle. … But, yeah, cancel culture is such a f—ing downer. I hate that term.”