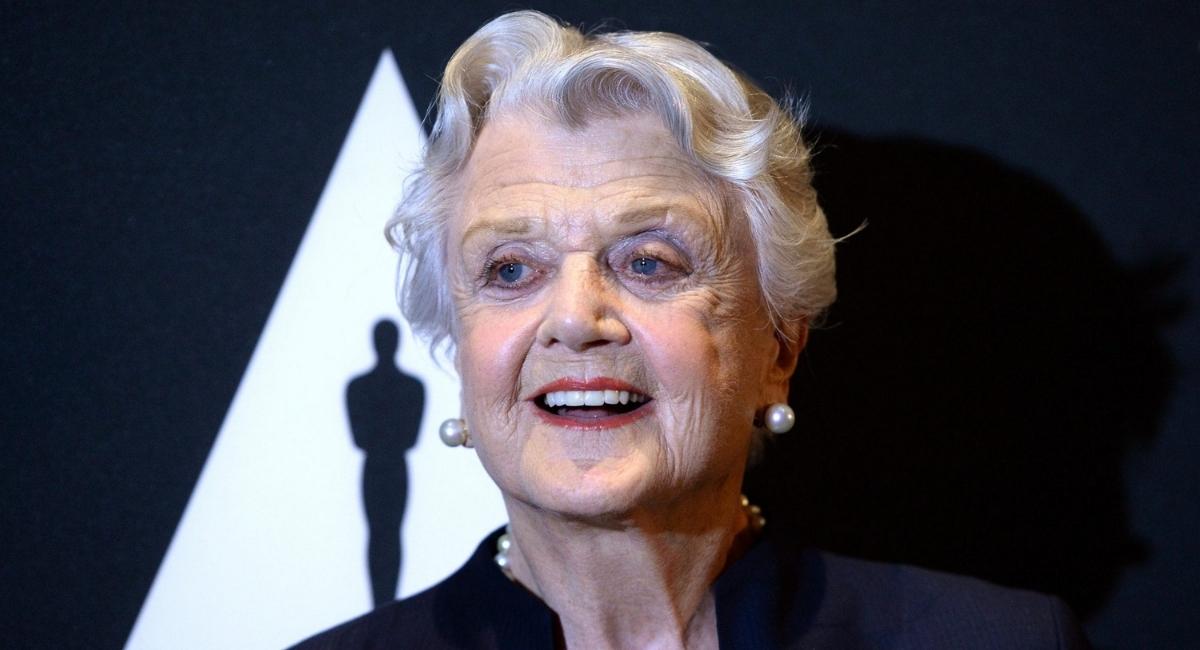 Dame Angela Lansbury, the star of the American television drama series Murder, She Wrote, passed away at the age of 96. The three-time Oscar nominee worked in theatre, film, and television for eight decades. Additionally, born in 1925,  she was one of the last Golden Age Hollywood movie stars still alive.

According to a statement from her family, just five days shy of becoming 97 years old, Dame Angela passed away in her sleep. In addition, the family released a statement saying, “The children of Dame Angela Lansbury are sad to announce that their mother died peacefully in her sleep at home in Los Angeles.”

Dame Angela, born in London, eventually relocated to New York and enrolled at the Feagin School of Dramatic Art. 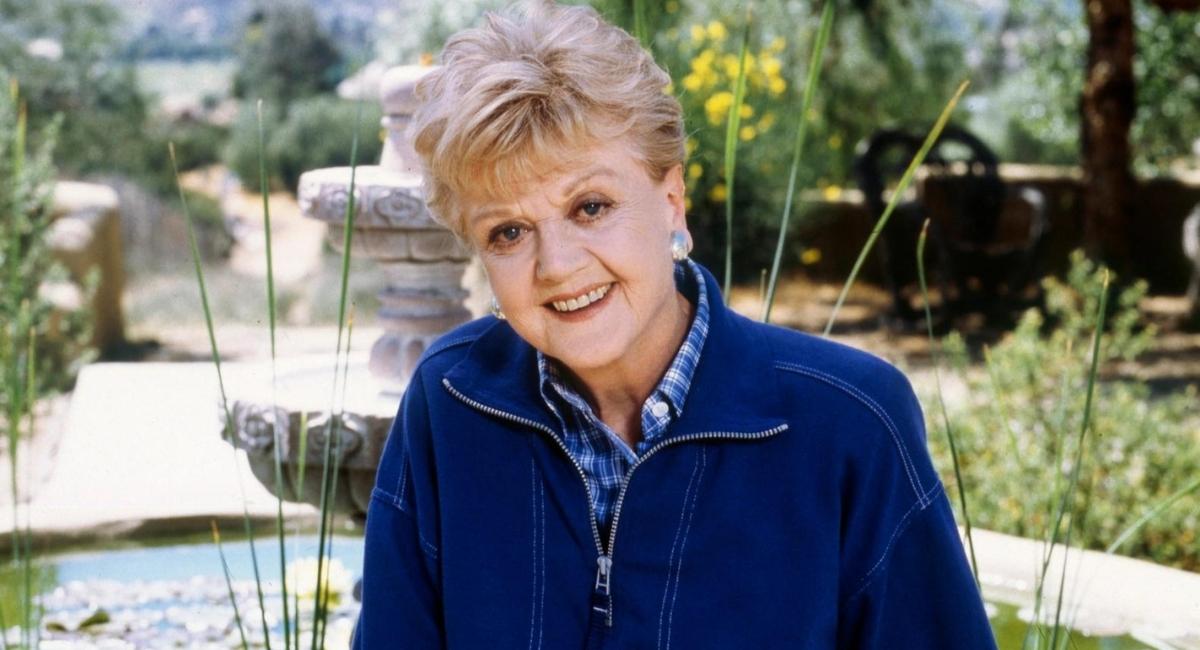 Furthermore, she caught the attention of a Hollywood producer at a party in 1942, who cast her in her debut role as a maid in the 1944 movie Gaslight. Additionally, her ensuing career saw success on both the large and small screens, taking her from Broadway to Hollywood.

However, her role as sleuth Jessica Fletcher in the television series Murder, She Wrote made her famous worldwide. In addition, she began in 1984 and performed in that role for 12 years and nine seasons.

Moreover, with a fortune estimated at $100 million, the show made her one of the richest women in the US at the time. Most importantly, for her roles as the maid in Gaslight, Sibyl in The Picture of Dorian Gray in 1945, and Laurence Harvey’s cunning mother in The Manchurian Candidate in 1962, she received Oscar nominations. 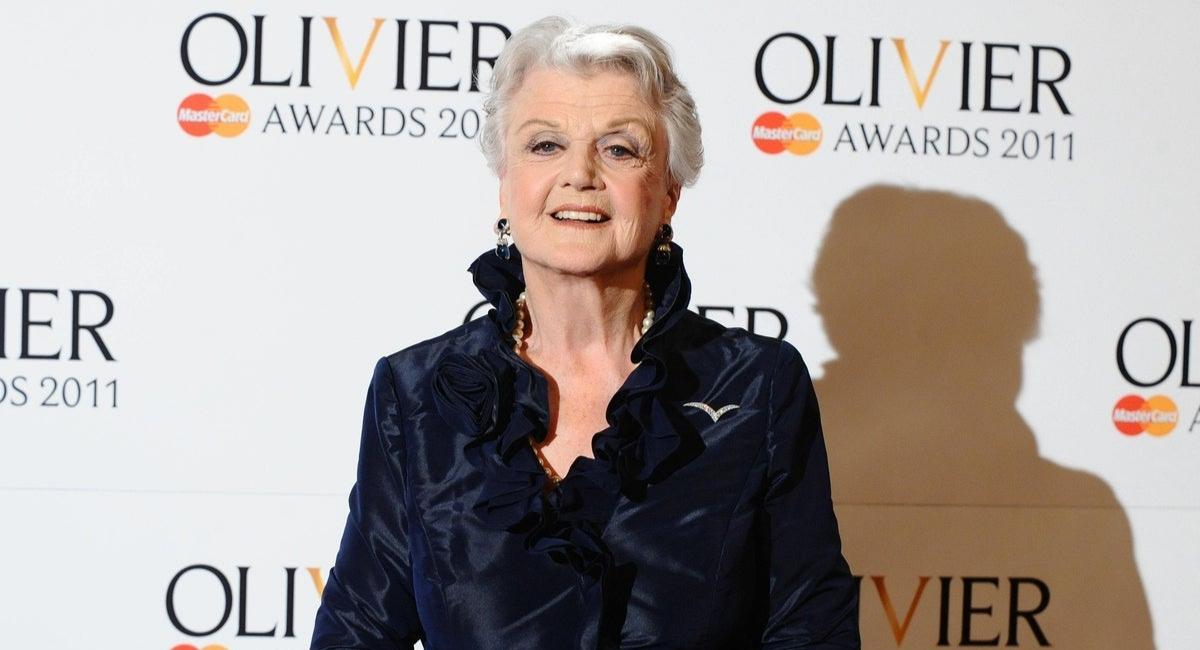 Additionally, in 2013, when she was 88 years old, she received an honorary Oscar for her lifetime of achievements. Her fellow actor Geoffrey Rush described her as the “living definition of range” during the ceremony. Also, it followed a star on the Hollywood Walk of Fame and a lifetime achievement award from the Bafta in 2002.

On an added note, she received three Tony Awards after making the transition to Broadway in the 1960s, including one in 1970 for her performance as Nellie Lovett in Sweeney Todd.

On another note, for her contributions to drama, charity work, and philanthropy, she was made a Dame in 2014.

Tributes after her death

Following her passing, tributes praised Dame Angela as a “legend” of Hollywood.

On Twitter, actor Josh Gad posted: “It is rare that one person can touch multiple generations, creating a breadth of work that defines decade after decade. Angela Lansbury was that artist.” 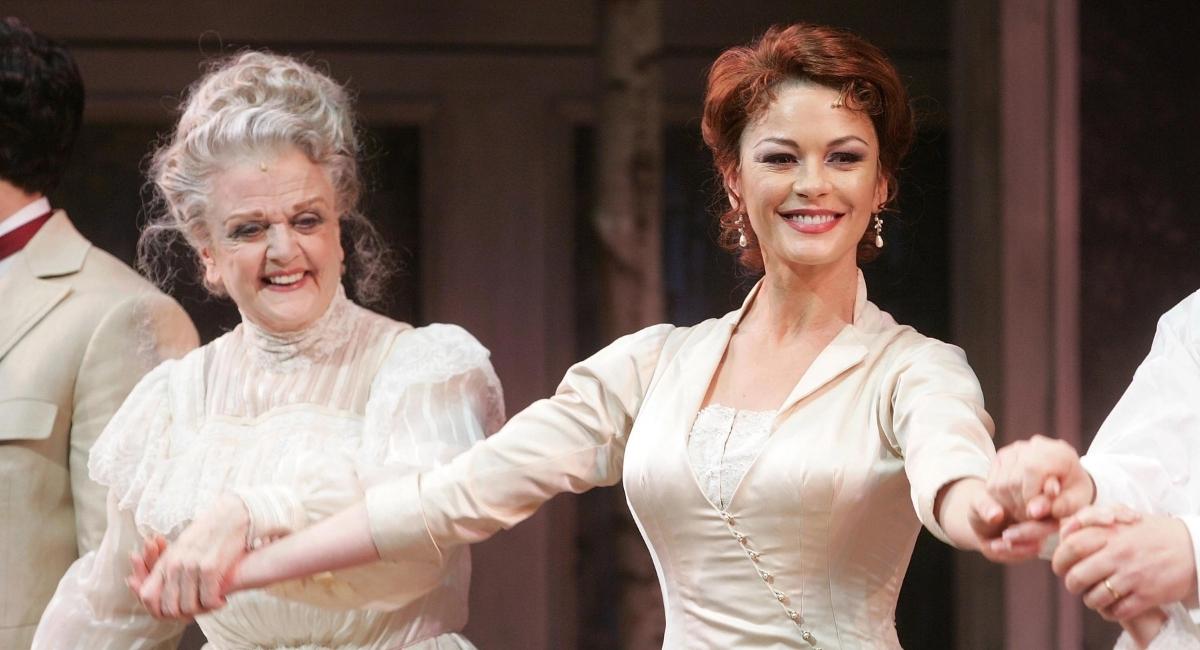 Harvey Fierstein, a fellow actor, added that Dame Angela was “everything.”

In addition, actress Mia Farrow, who starred in the 1978 film Death on the Nile alongside Dame Angela, later described the experience as “an honor.”

Furthermore, many tributes referred to Dame Angela’s efforts in the 1980s and 1990s to promote awareness and generate funds for AIDS  by headlining in fundraising events and fronting a TV information campaign.

So privileged I got to spend time with this incredible woman. No one like her. 💔 Rest In Peace, Ms Angela. ⁦@_AngelaLansbury⁩ ⁦@KerryButlerNyc⁩ ⁦@BrillCorey⁩ #GoreVidalsTheBestMan pic.twitter.com/dewX3lU0LL

For those unaware, when she was 19 years old, Dame Angela had a brief marriage to actor Richard Cromwell. Later, she wed British actor and producer Peter Shaw. Up to his passing in 2003, they spent more than 50 years together. She is survived by three children and her brother, producer Edgar Lansbury, as well as several grandchildren and great-grandchildren.