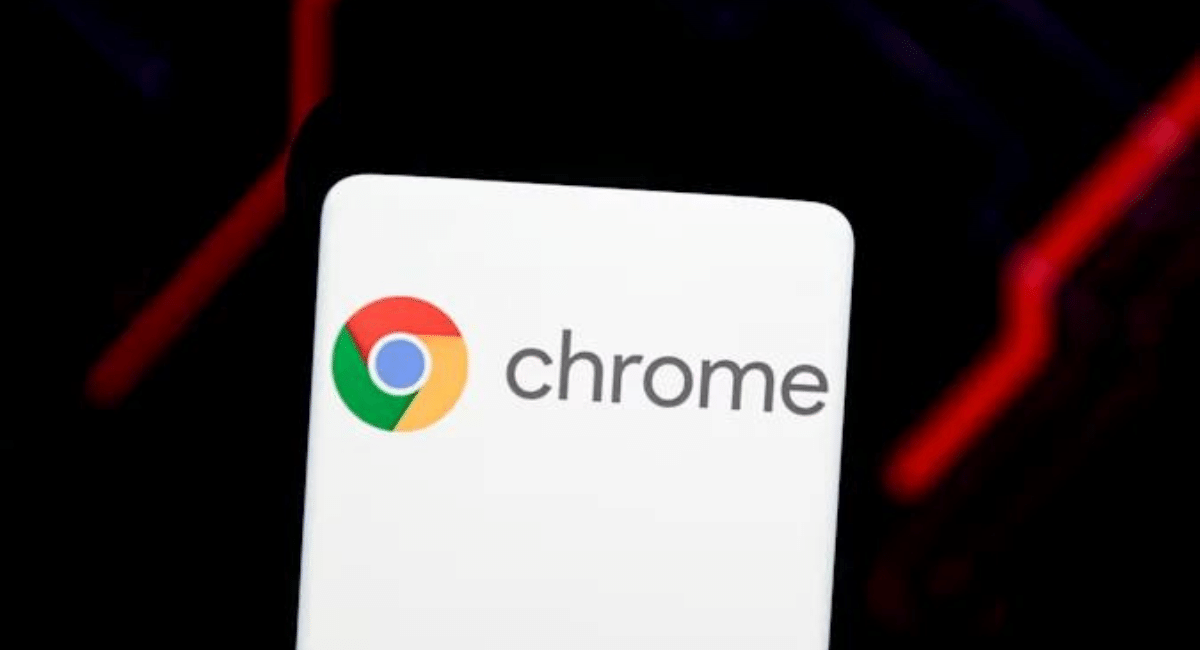 Millions of users have been tricked into installing adware on their endpoints by scammers impersonating fake Chrome extensions for years. But, according to BleepingComputer, Puupnewsapp built a Chrome extension called “Internet Download Manager” that promises significant download improvements (up to 500% speed boost), making it the ideal solution for downloading movies, games, and other large files. Moreover, Chromebooks automatically give you the latest features to keep the software updated and speedy. Checkout the most recent updates on the Chromebook. 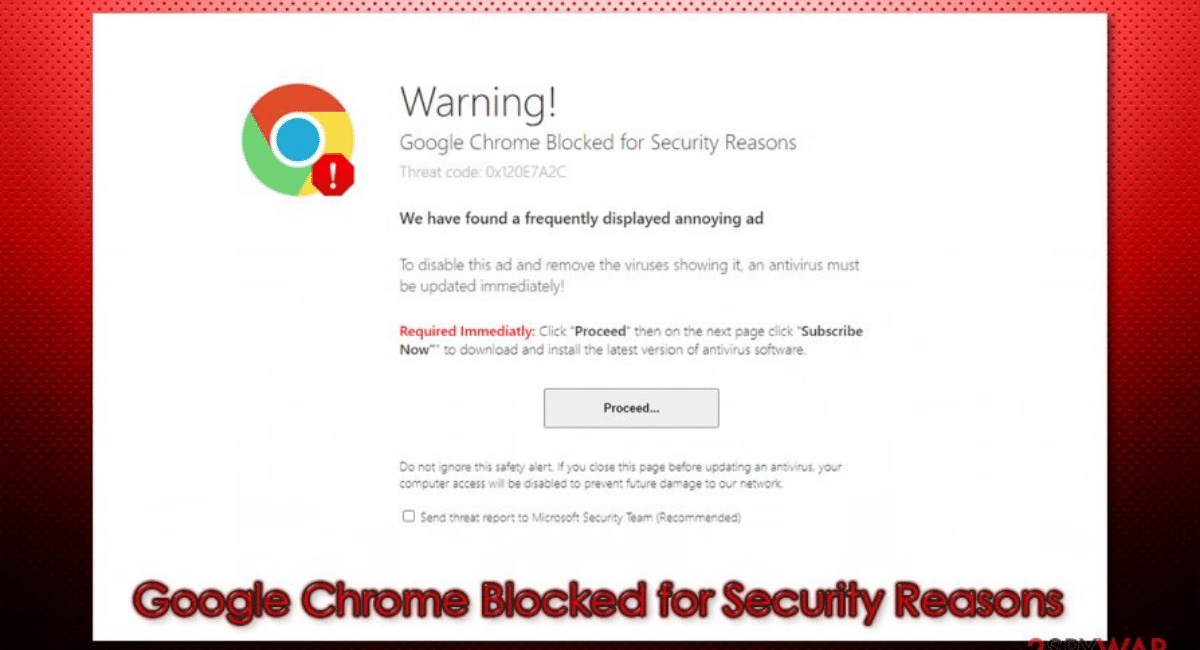 Rather than honoring that promise, the extension opens links to spammy sites, changes the default search engine, displays pop-up advertisements, and prompts users to download more files and programs. Moreover, Google extensions work directly within the browser and the current location.

About the Fake Reviews

Chrome has massive fake chrome extensions sitting in the store for years. But, there is still availability of a few shady Google chrome extensions. However, the phony browser uses a clever trick to fool the world’s users. Furthermore, Google Photos and ChromeOS get a refresh with Chromebook’s new video edition feature. 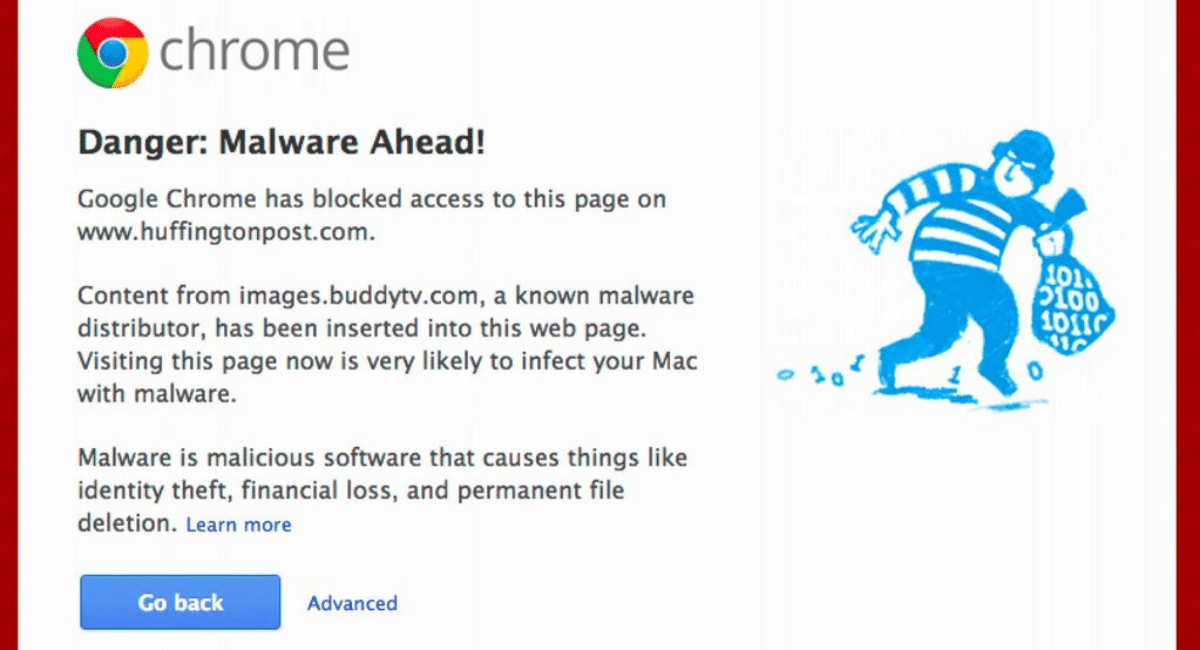 Even though the fake chrome extension is essentially adware, it’s been in the Chrome Play Store for at least three years. Despite numerous reviews warning users to stay away, it has still managed to amass more than 200,000 downloads. In addition, some positive studies indicate that fraudsters tried to hide the truth from users.

Google never disappoints its users by adding new features to cut off monotonous experiences on its web page; it always has something new to reveal, which makes significant changes to the usual way of browsing. The fact that there is an authentic Internet Download Manager might be one reason for the popularity of the fraud. The program has its own Firefox and Chrome extensions, called IDM Integration Module, published by Tonec. 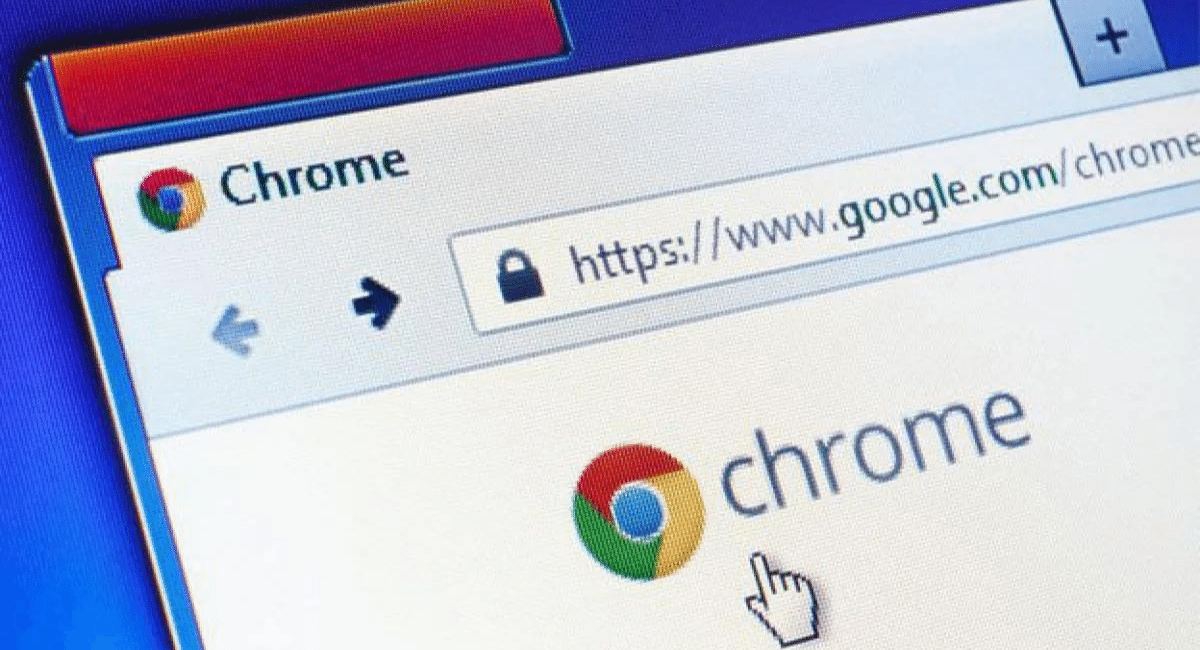 Additionally, Tonec appears to have been fully aware of various impostors lurking in the depths of the internet, as its FAQ explicitly states that “all IDM extensions available on Google Store are fakes.”

Fraudsters try to squeeze malicious and fraudulent apps through Google’s app repositories, both for Chrome and Android. For this reason, it is always a good idea to read through the reviews and check the number of downloads before installing anything. Also, don’t forget to check out other apps from the same developer.