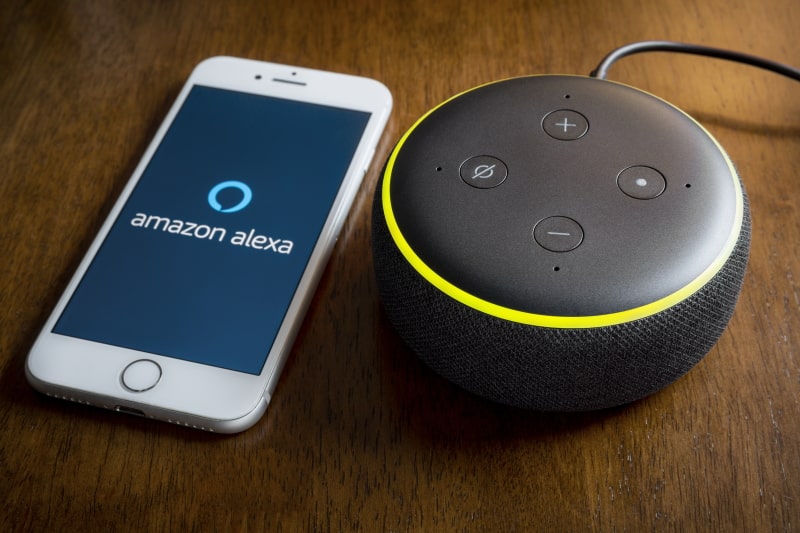 A recent report revealed that Amazon uses voice data from Alexa to target Echo users with ads. The researchers who reported the issue claim that Amazon’s methods are not consistent with its privacy policy. Additionally, the researchers hail from the University of Washington, UC Davis, UC Irvine, and Northeastern University. The report’s title is “Your Echos are Heard: Tracking, Profiling, and Ad Targeting in the Amazon Smart Speaker Ecosystem.”

Moreover, the researchers concluded that Amazon and third parties collect users’ interactions with Alexa through Echo smart speakers. In addition, they share these data with almost 41 advertising partners. After that, the advertisers use this data to “infer user interests” and “serve targeted ads on-platform (Echo devices) as well as off-platform (web).” In addition, the report also notes that this type of data about users is in high demand among advertisers. The reason is that it leads to “30X higher ad bids from advertisers.” 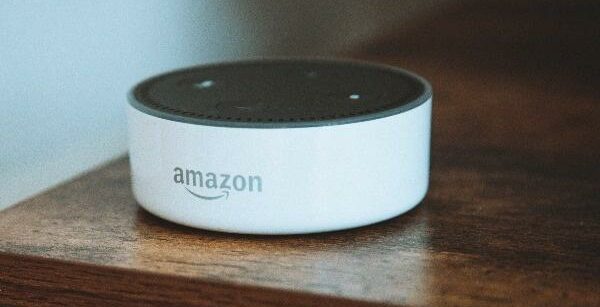 What did Amazon say

Interestingly, Amazon did not deny such claims. Lauren Raemhild, an Amazon spokesperson, states that,

“Similar to what you’d experience if you made a purchase on Amazon.com or requested a song through Amazon Music, if you ask Alexa to order paper towels or to play a song on Amazon Music, the record of that purchase or song play may inform relevant ads shown on Amazon or other sites where Amazon places ads.”

Furthermore, the company confirmed the presence of targeted ads on its smart speakers when customers use ad-supported premium content. Raemhild pointed out that it is similar to what users experience when engaging with content on other channels. However, she revealed that Amazon does not share the voice data from Alexa with developers. Raemhild remarked, “We do not share our customers’ personal information to third-party skills without the customer’s consent.” Besides, Alexa users have the option of opting out of ad targeting. 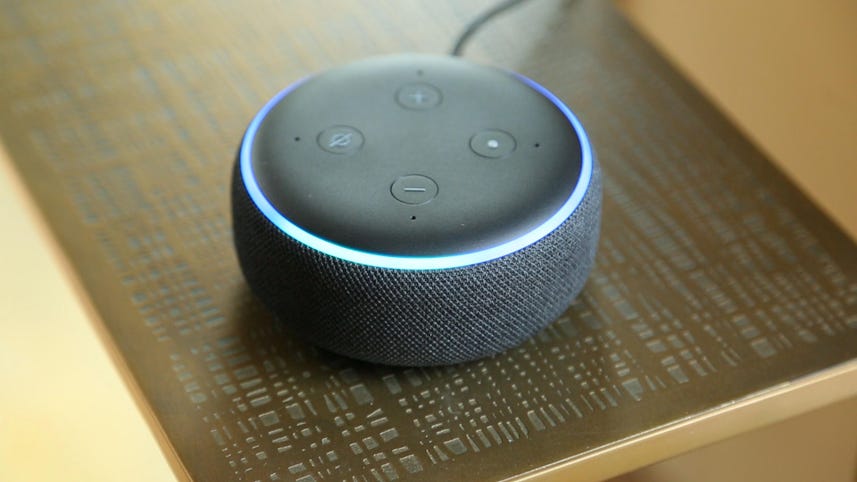 The research led by Umar Iqbal, a postdoctoral researcher at the University of Washington, also consisted of nine other research scientists. They developed an auditing framework to measure the online advertising data collection. In addition, they fabricated different personas with specific interests to interact with Alexa using third-party skills. Plus, they also had a “vanilla” persona to act as a control in their research.

Furthermore, their statistical analysis proved that each persona received targeted ads elsewhere on the web. Thus, the researchers reached the conclusion that ad targeting on the web and in audio ads uses smart speaker interactions. They also deduced that this meant significant data sharing across multiple parties. Interestingly, the report states that only processed transcripts were shared and not the raw audio. There was also less data activity tracking on smart speakers than on smart TVs and VR headsets.

Despite quite a few valid proofs by the report, Amazon claims that the research has flaws. “Many of the conclusions in this research are based on speculations by the authors,” Raemhild defended. Moreover, she said it did not reflect how Alexa works. Raemhild insisted that Amazon is not in the “business of selling our customers’ personal information” via Alexa.

Furthermore, she said third-party skills collecting personal data need to post their privacy policy on their skill page. The developers then use the information per those policies. But, the report notes that these policies are not iron-clad.

So, the researchers urge people that there is a need for greater transparency into smart speaker data collection, sharing, and use. They said devices like Echo that use Alexa are “black-box devices without open interfaces.” These devices “allow independent researchers to expose what data is collected or how they are shared and used.”