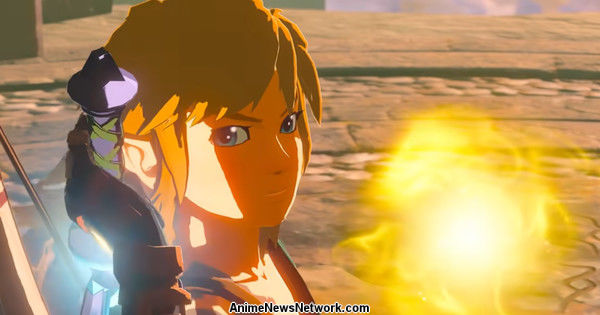 Legend of Zelda fans is bummed with the delay of the sequel of Breath of the Wild to 2023, as revealed on Wednesday.

Eiji Aonuma, the Legend of Zelda series producer, posted a video on March 30, saying that the release of 2017’s Breath of the Wild (BotW) sequel will take place in Spring 2023. The Nintendo game was initially set to launch at the end of this year. The producer apologized for the delay.

The sequel, whose official title is yet to be named, was first announced in the summer of 2019 and will directly follow the events of its prequel – BotW. The teaser trailer features a desiccated skeleton that fans believe is probably some version of Ganon or Ganondorf, coming back to life, consuming Master Sword and Link’s right arm. Link is also expected to get new Sheikah powers, allowing him to tunnel through surfaces and platforms. 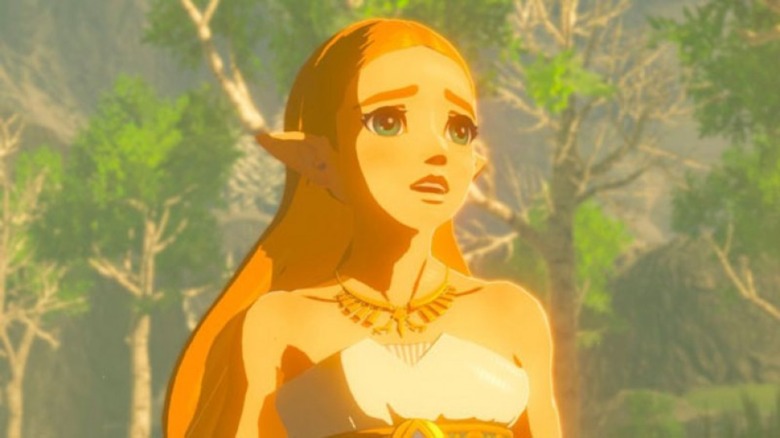 The recent announcement video also disclosed additional details about the sequel. Although the information is limited, Aonuma revealed that the game would take place on land, skies, and “beyond.” Therefore, fans assume that Link will possibly have at least two realms to explore.

The delay of the Breath of the Wild sequel has left fans a bit sad as it was much anticipated. Hopefully, the game will arrive before the launch of the sequel of the Nintendo Switch.