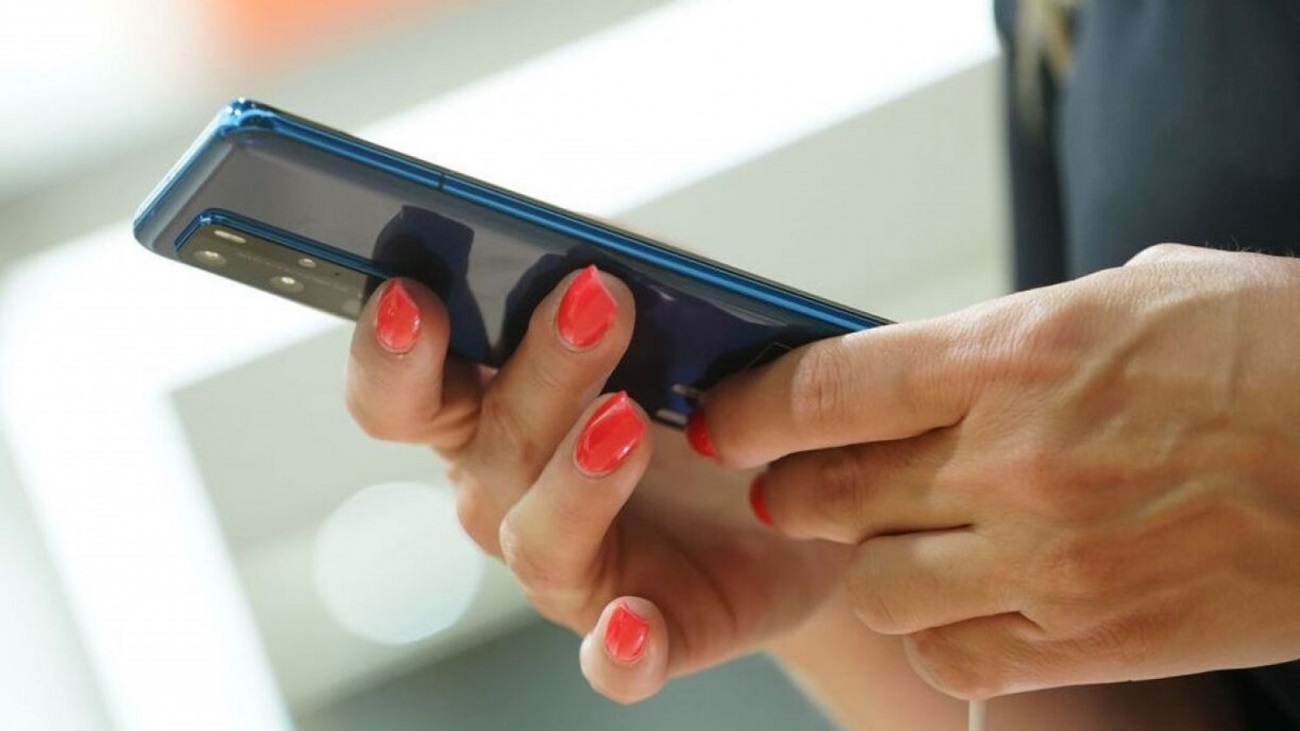 American Chemical Society’s researchers have developed a color-changing film that users can stick to their foods and analyze nitrite levels by smartphone. The flag is user-friendly and inexpensive for consumers to determine food nitrite levels. Due to preservatives and chemicals, our food doesn’t contain the correct amount of nutrients. People are aware that increased Nitrite levels can cause health issues, so they want to limit the consumption of preservatives. These substances can cause cancer, and it is tough to identify the exact portion of it in our food.

Usually, cured and processed meat such as salami and bacon is treated with nitrite to keep them fresh. Nitrate is stable; however, it can convert into nitrite ions in the body. The juices in our stomach activate the process of making nitrosamines from nitrate, which can also cause cancer. There are few processes for identifying the nitrate levels, but they are not certified as consumer-friendly due to their price and the scientific method. 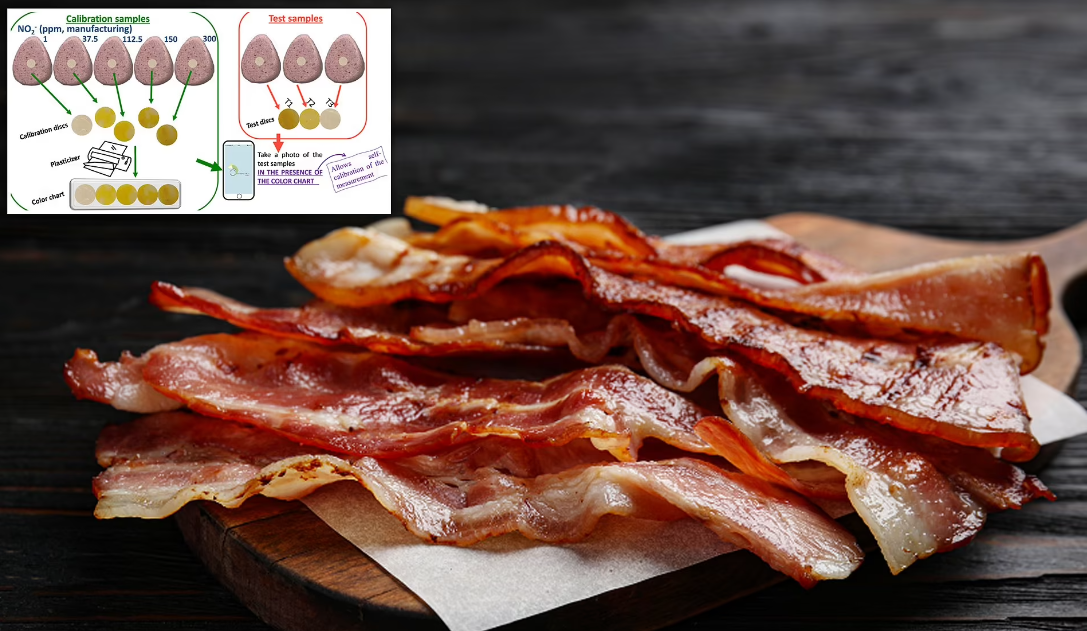 Saul Vallejos, Jose M. Garcia, and colleagues developed this easy-to-use nitrite quantification system to help consumers make mindful decisions. They created a film called Polysen, a polymeric sensor made of four monomers and hydrochloric acid. In the process, the disks are punched by materials that are kept for 15 minutes, allowing the monomer units and acid to react with nitrite in a four-step azo coupling reaction. Afterward, the disks were removed and dipped into the sodium hydroxide solution for one minute to develop the color. The film transformed the colors depending on the levels of nitrite in the food. To make it exact, they used a smartphone application to show the detailed report.

Also, polysen complied with the European regulations for transporting substances from the film to the food.

The consumer is demanding healthy alternatives instead of going for foods that contain a high portion of nitrite. A few manufacturers are also putting a clean tag on their products to notify that they have used natural methods to secure the food item. Givaudan unveiled NaNino+, a plant base ingredient with natural flavoring to replace nitrite. France also passed a bill to reduce nitrites.