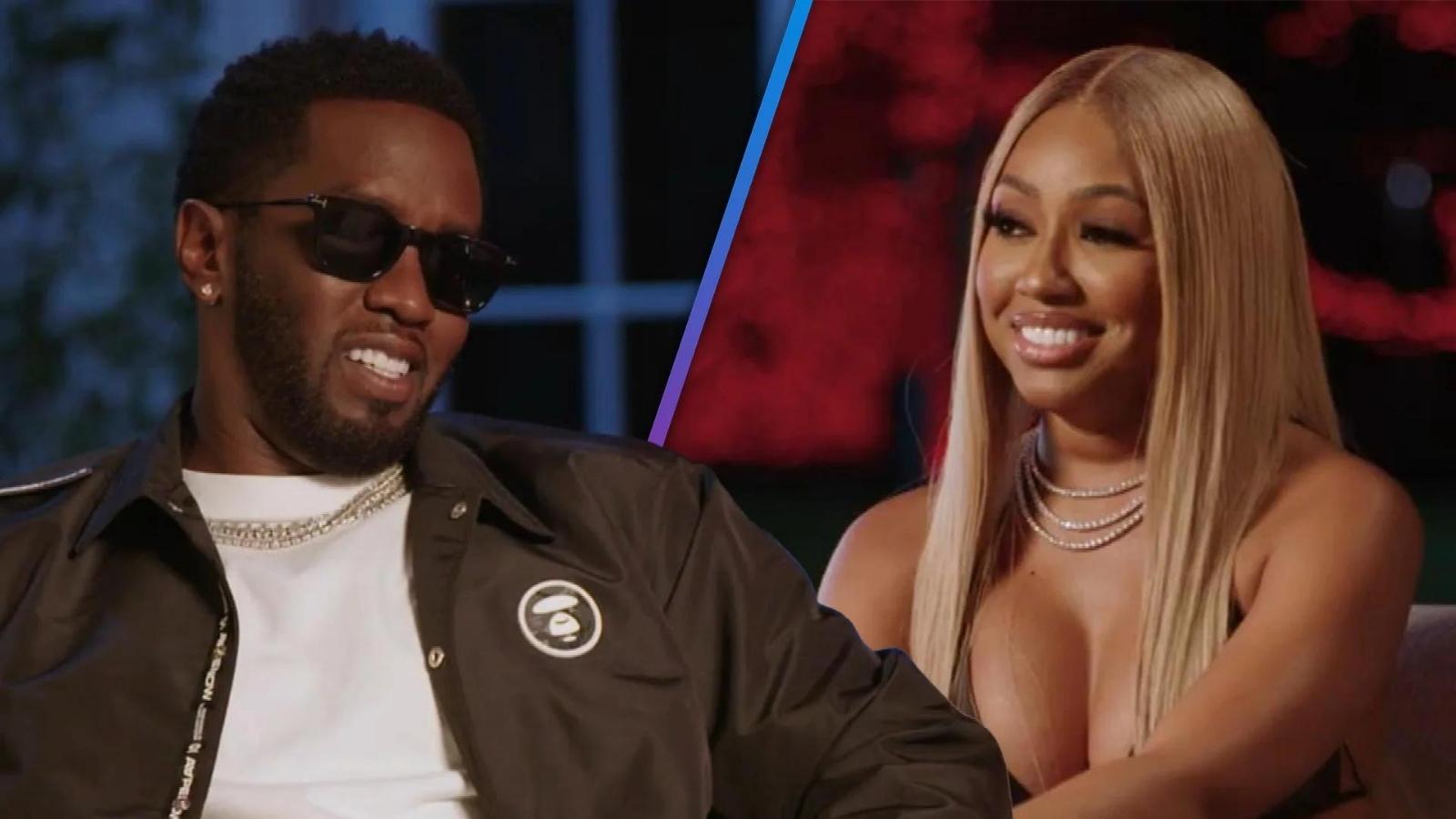 Diddy went above and beyond to ensure the safety of his guests at his birthday celebration, ensuring that security was tight after a gun issue caused a scene at a previous gathering he had thrown. According to law enforcement sources, the iconic rap mogul had extremely strict security for his 53rd birthday party on Friday night, with everyone in attendance having to pass through a metal detector to enter.

Furthermore, Diddy hosted the party at his Los Angeles mansion, and a nearby street is said to have been closed off. According to sources, visitors were shuttled up to the residence and were refused entry if their names weren’t on the list.

After what occurred this past summer, when he threw a BET after-party at the same property, it appears Diddy wasn’t taking any chances. As was reported then, a lady trying to enter the after-party was detained outside Diddy’s mansion after allegedly waving a revolver at other partygoers.

Moreover, the increased security was also brought on by recent shooting deaths involving the rappers Takeoff and PnB Rock, who were both killed by bullets. Additionally, reports stated that Diddy’s security was effective because there were no reported problems at the celebration.

As per reports, a host of famous people attended Diddy’s party, including French Montana, Machine Gun Kelly, Teyana Taylor, Tinashe, Jermaine Dupri, Chris Brown, Mary J. Blige, Travis Scott, Jay-Z, and Kehlani. In addition, Diddy hired Nobu to cater the celebration, and he was showered with presents, including many cakes that said “Love.” The man of the hour danced with partygoers on a massive mattress set up in the backyard.