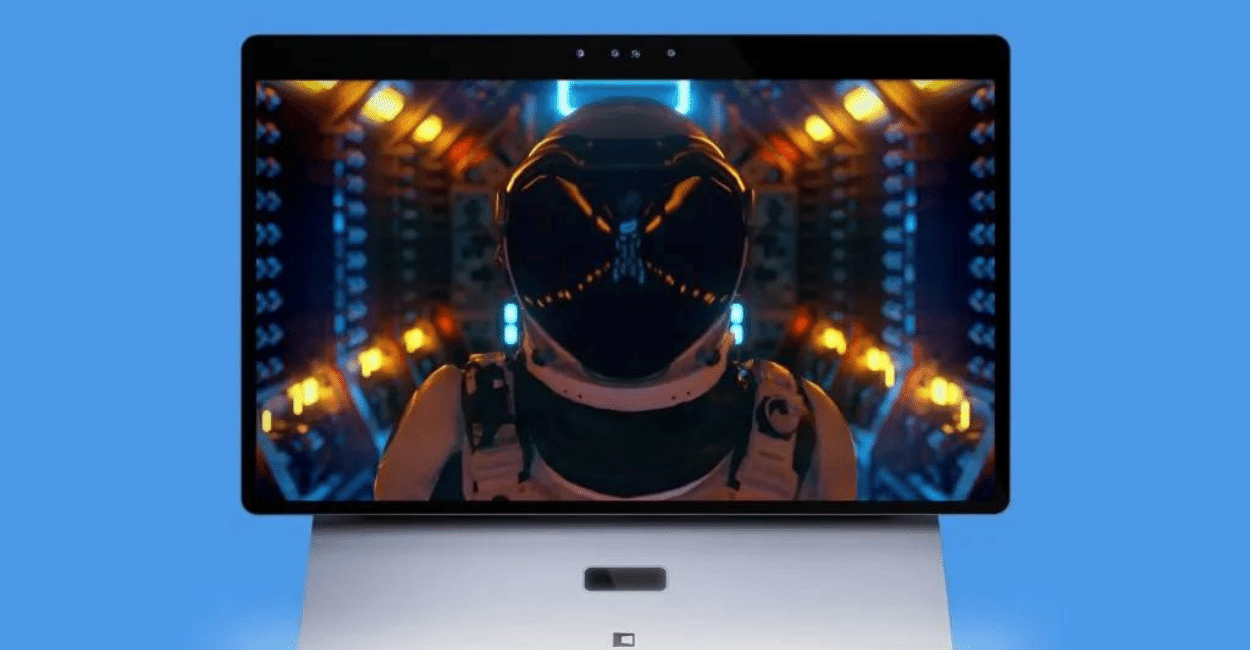 Dimenco has come up with a virtual reality (VR) solution for VR gaming enthusiasts who don’t like wearing heavy VR headsets. The company has created a 3D monitor that offers a higher level of immersive visual effect.

The innovative device comes with a set of tools that do not need a pair of 3D glasses or a VR headset to help achieve the 3D effect. However, the high-tech device is super expensive costing $10,000. 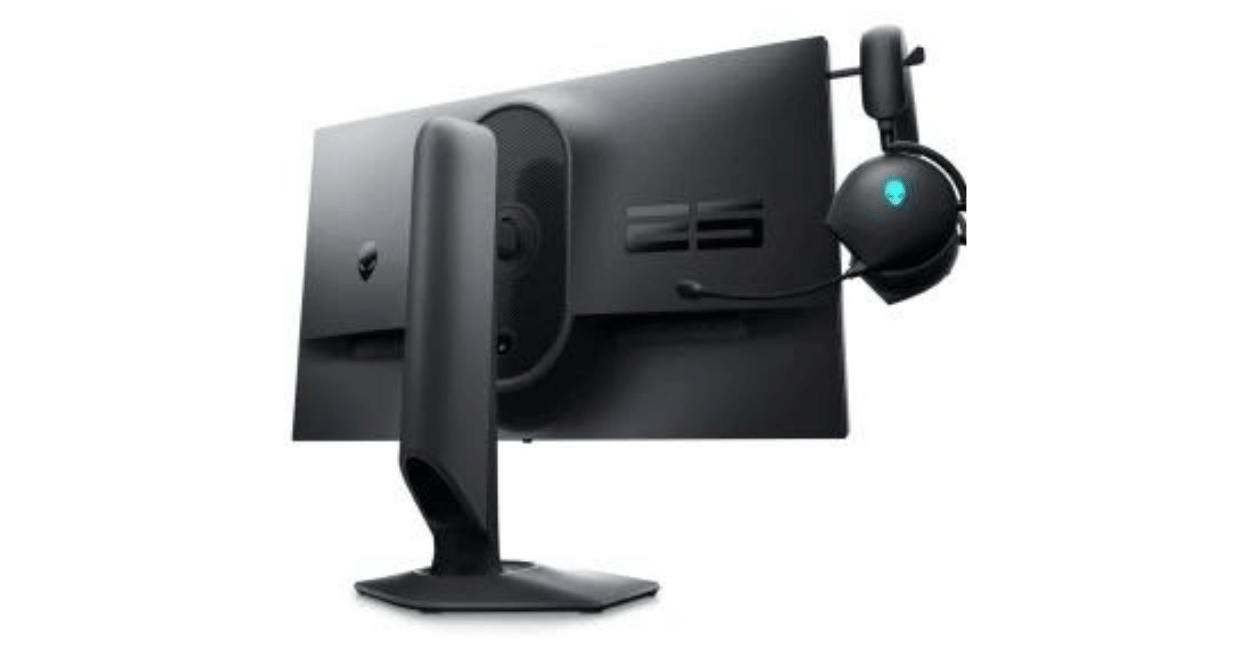 It is similar to the 3D effect of Nintendo 3DS and is named the SR-Pro-Display, due to its simulated reality (SR). The display includes multiple tech features that help achieve its 3D immersion. Some features include proprietary image processing technologies, special lenticular lenses, and eye tracking capabilities.

The SR-Pro-Display comes with a 32-inch configuration with an 8K resolution that needs a well-built computer for support. Dimenco recommends using an Intel Core i7 processor from at least the 10th generation or later and an Nvidia GeForce RTX 2080 Ti graphics card. You might need more hardware power depending on the game you choose.

Dimenco introduced its device during CES 2022 while hosting other unique monitors like the massive Samsung Odyssey Ark. Later at Siggraph 2022, TechRadar’s Hamish Hector saw the device and took it out for Project Cars 2 spin. He commended the display’s immersive abilities and compared it with a VR headset. It enhanced his gaming experience considerably. 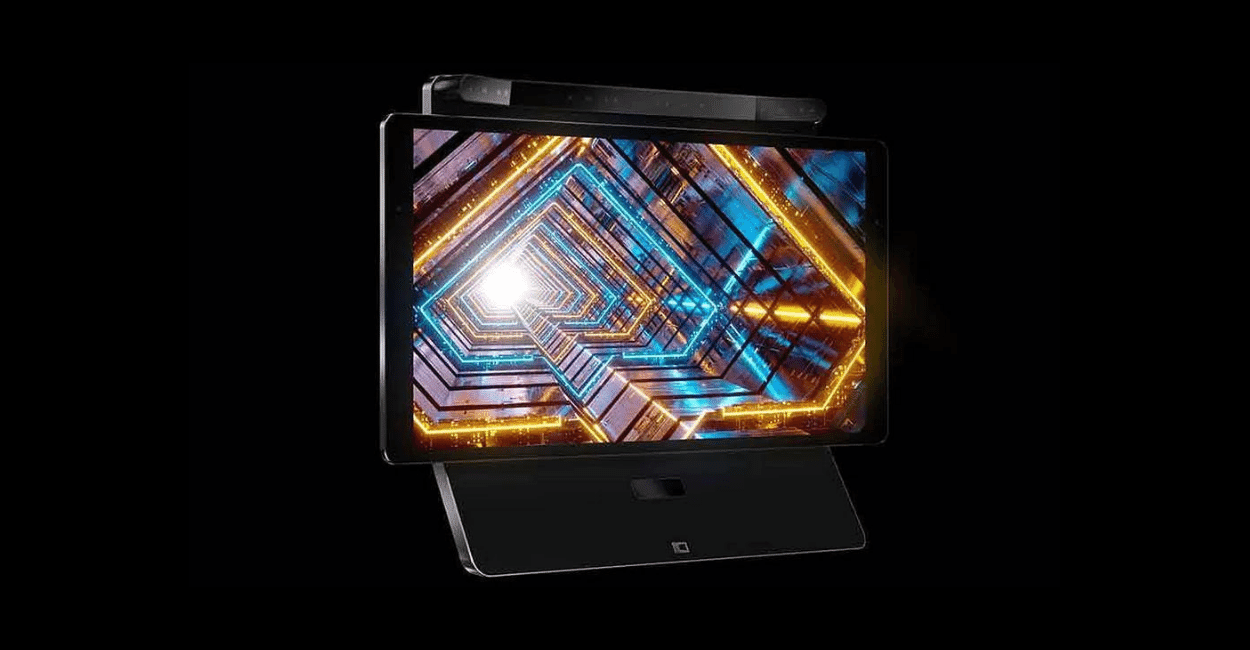 However, the SR-Pro-Display is not as powerful as a VR headset and skips the need to wear heavy VR headsets. Also, Hector said he felt weird when he could not use his hands to interact with the screen. Its regular monitor-like features allow you to play games using your keyboard, mouse, or controller. In VR gaming, users largely use their hands, affecting the game’s feel.

Although it does not give a realistic gaming effect, SR plays a middle ground for gamers or users who dislike using VR headsets or who can’t use them. However, the device comes with huge pricing at Dimenco. You can buy it on the Dimenco site at a high price of $11 690. It might discourage users who would like to try their hands on the device.