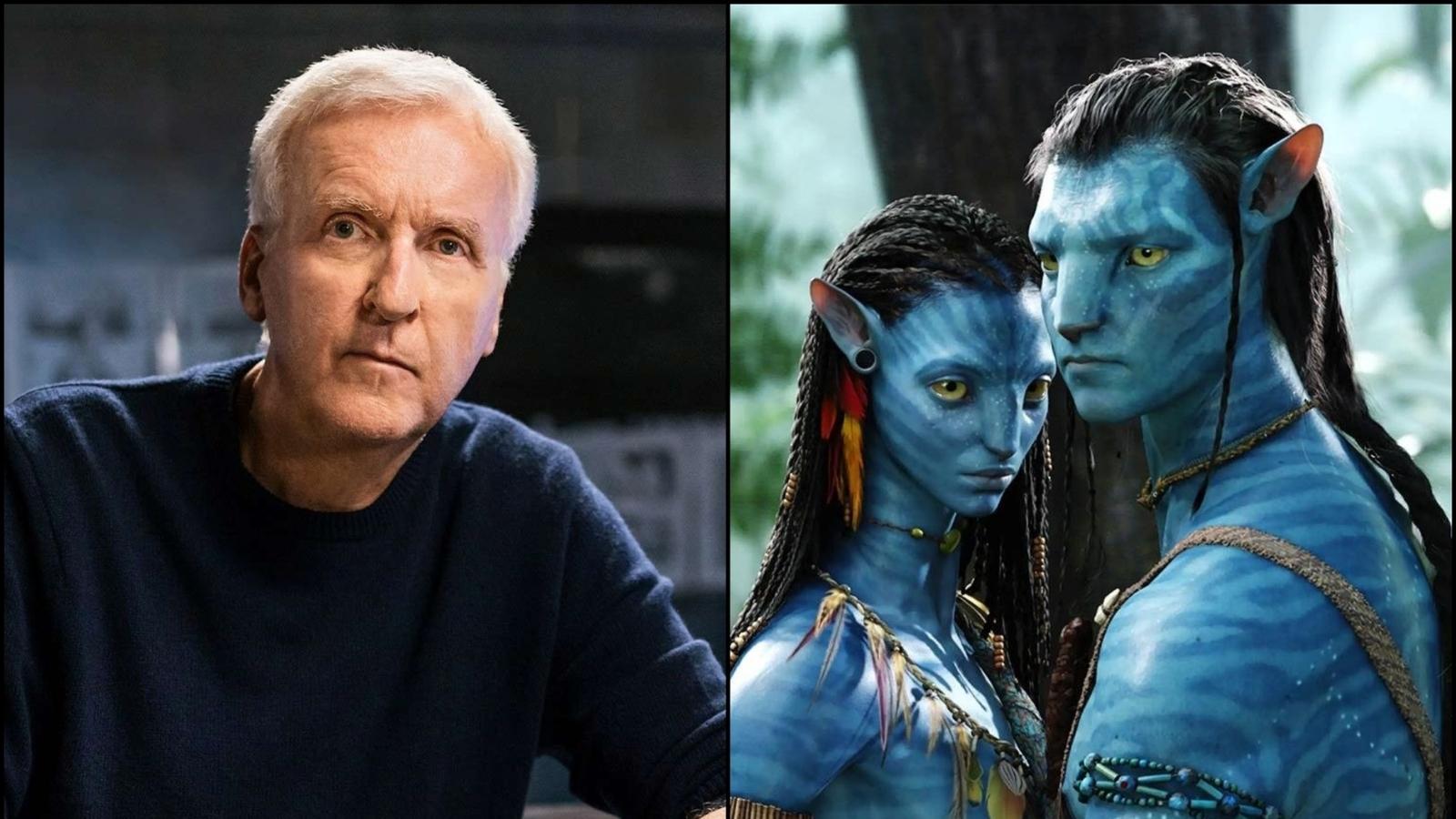 Famous director James Cameron is okay with the prospect of putting a stop to the “Avatar” series if the next sequels don’t do well at the box office. “Avatar: The Way of Water,” the sequel to the 2009 film, will be released in theatres on December 16. Additionally, Cameron is aware that viewers’ preferences have changed after more than ten years since the first movie came to theatres. Yet, the recent “Avatar” re-release made $15 million in the US alone, suggesting that the franchise is still popular.

However, if not, Cameron adds that is also fine. In his words to Total Film magazine, “The market could be telling us we’re done in three months, or we might be semi-done, meaning: ‘OK, let’s complete the story within movie three, and not go on endlessly,’ if it’s just not profitable.'”

“We’re in a different world now than we were when I wrote this stuff, even,” Cameron added. “It’s the one-two punch — the pandemic and streaming. Or, conversely, maybe we’ll remind people what going to the theatre is all about. This film definitely does that. The question is: How many people give a s- -t now?”

Even if the fourth and fifth movies are still in the works, James Cameron said that he is ready to end the franchise by the third installment if the second movie fails to impress moviegoers. However, Cameron hinted at the possibility of finding a different director for the remaining two films should the franchise continue.

“The ‘Avatar’ films themselves are kind of all-consuming,” according to Cameron, who told Empire earlier this year. “I’ve got some other things I’m developing as well that are exciting. I think eventually over time — I don’t know if that’s after three or after four — I’ll want to pass the baton to a director that I trust to take over, so I can go do some other stuff that I’m also interested in. Or maybe not. I don’t know.”

“Movie 4 is a corker. It’s a motherf- -ker,” he revealed. “I actually hope I get to make it. But it depends on market force. Three is in the can so it’s coming out regardless. I really hope that we get to make four and five because it’s one big story, ultimately.”