Home » News » Disinformation Is The Next Big Threat To The Cybersecurity The strong linkage between countering misinformation and strategic communications, public diplomacy, and digital communications. Around the world, governments are using public communications to combat misinformation and advocate for policies. The development and wide spread of digital media has allowed campaigns to spread rapidly, making disinformation an even more urgent issue. Cyberattacks are costing the US billions of dollars per year which actually could have been reduced. All these threats become so severe that are considered by authority as nearer to the cyberattacks. Cybersecurity threats a big deal as they can cause national security secrets, valuable sensible information like medical records, and also disrupt the computer networks. 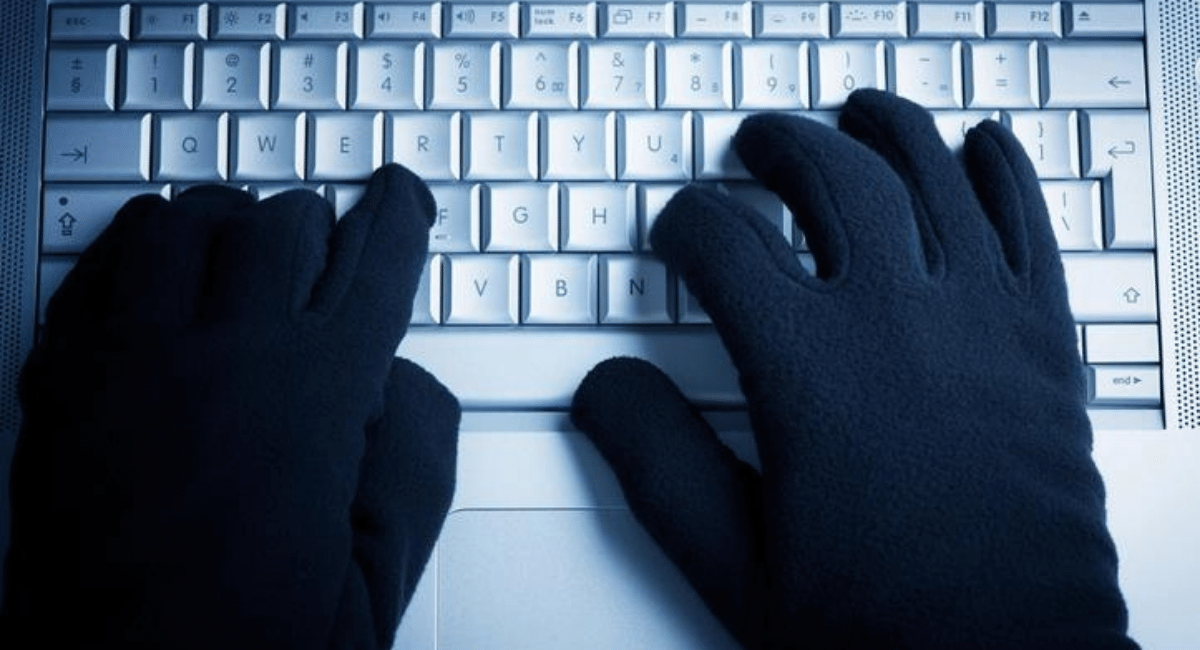 Disinformation campaigns are typically not limited to spreading fake news, but generally seek to build up a malign narrative. Companies such as Constella Intelligence chart techniques, tactics, and procedures in order to understand what types of mis/disinformation are being disseminated, by whom, and in what ways. More importantly, units dedicated to identifying, collecting, and verifying disinformation and fake news and alerting media outlets and audiences to this (e.g., EU Eastern StratCom Working Group) were established (Morrelli and Archick, 2016).  Consequently, researchers believe that these hackers only require the victim’s email address which is easy to obtain. 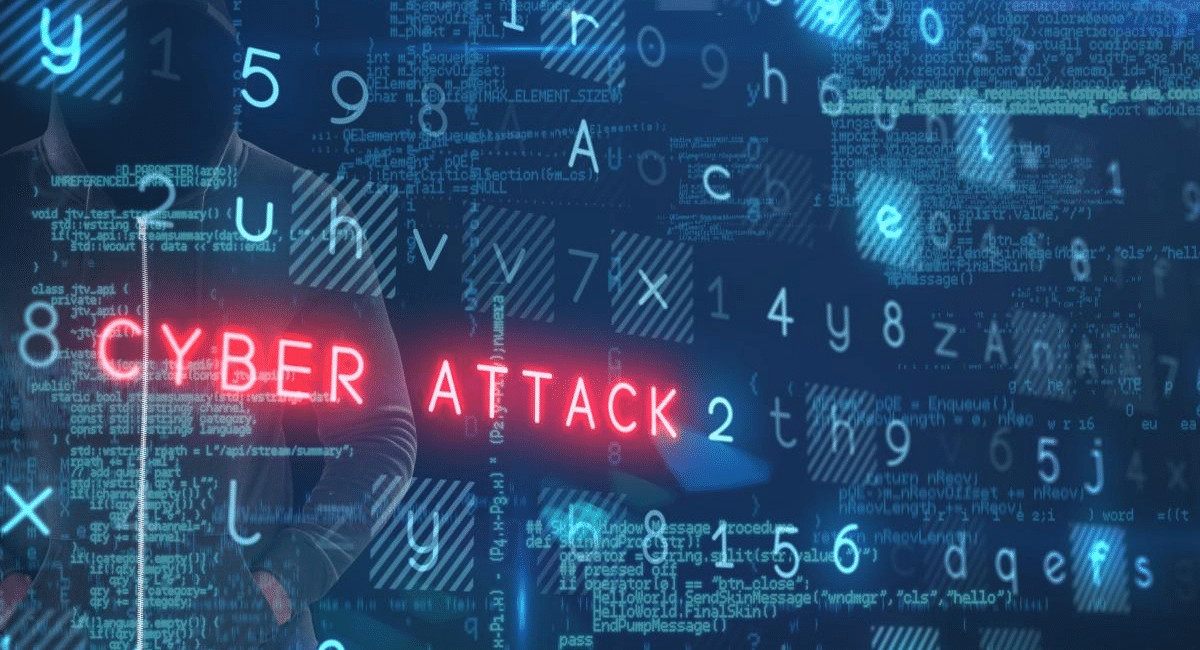 To combat the spread of disinformation and fake news, media literacy campaigns (i.e., the capacity to access, analyse, assess, and convey information in different forms; Aufderheide, 1993, quoted in Hobbs, 1998, p. 16) have also been created in some countries (e.g., Sweden, Denmark, and Nigeria) have been created (Funke, 2018). These bills–including Europes Digital Services Act–may call for social media platforms to increase the use of artificial intelligence in order to identify and take action against mis/disinformation online.

Moreover, the cybersecurity firm Trend Micro throws light on 17 apps that infest malware on android devices that need to be deleted immediately as they are stealing information related to your bank accounts. In addition, social media companies must partner with philanthropy, governments, and civil society to foster media literacy and mitigate the presence of disinformation on their platforms. Technological Cybersecurity solutions alone cannot detect all forms of online mis/disinformation humans are needed. 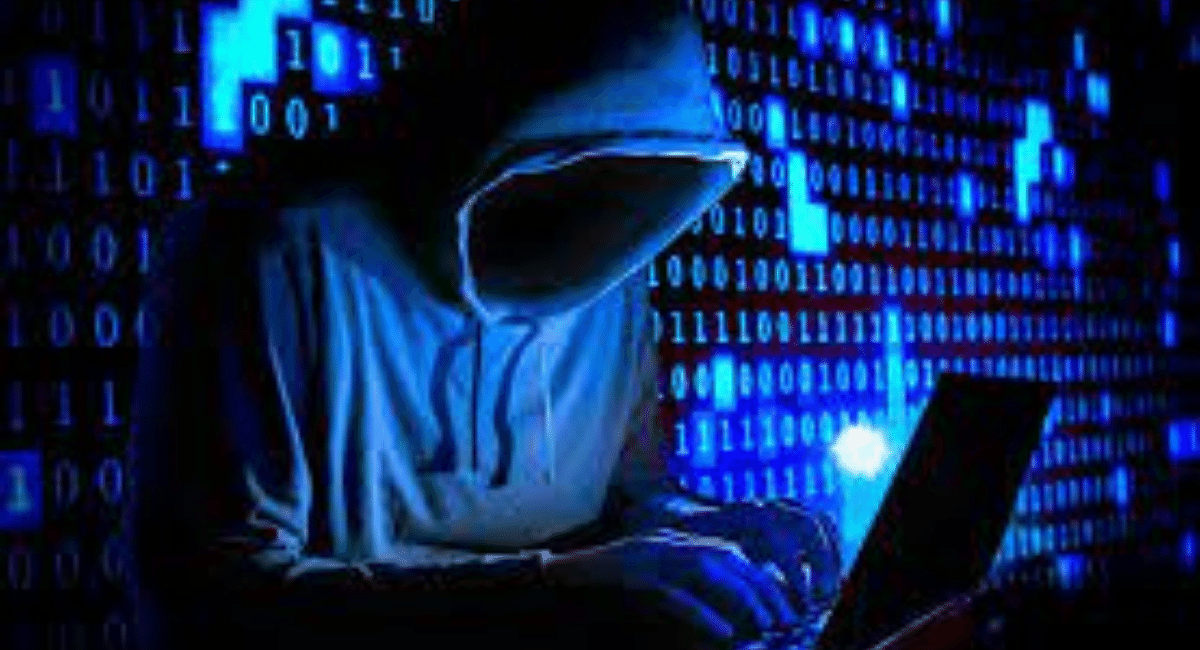 In a recent editorial published in IEEE Security, and in an article by Mary Ellen Zurko, she states that many human problems in the area of practical Cybersecurity bear similarities with those in the area of disinformation. In addition to building a testing ground to aggregate new ideas, Mary Ellen Zurko advocates a single space where misinformation researchers can refer their misinformation researchers. Mary Ellen Zurkos attention has turned to technologies that can combat influence operations, or attempts by foreign adversaries to intentionally spread disinformation (disinformation) on social media, with the intention of undermining American ideals. Shortly after receiving a degree from MIT, she took a first job assessing security of cyber systems for the U.S. government.  However, the Chinese hackers have a reputation for exploiting software security breaches to target Tibetans. 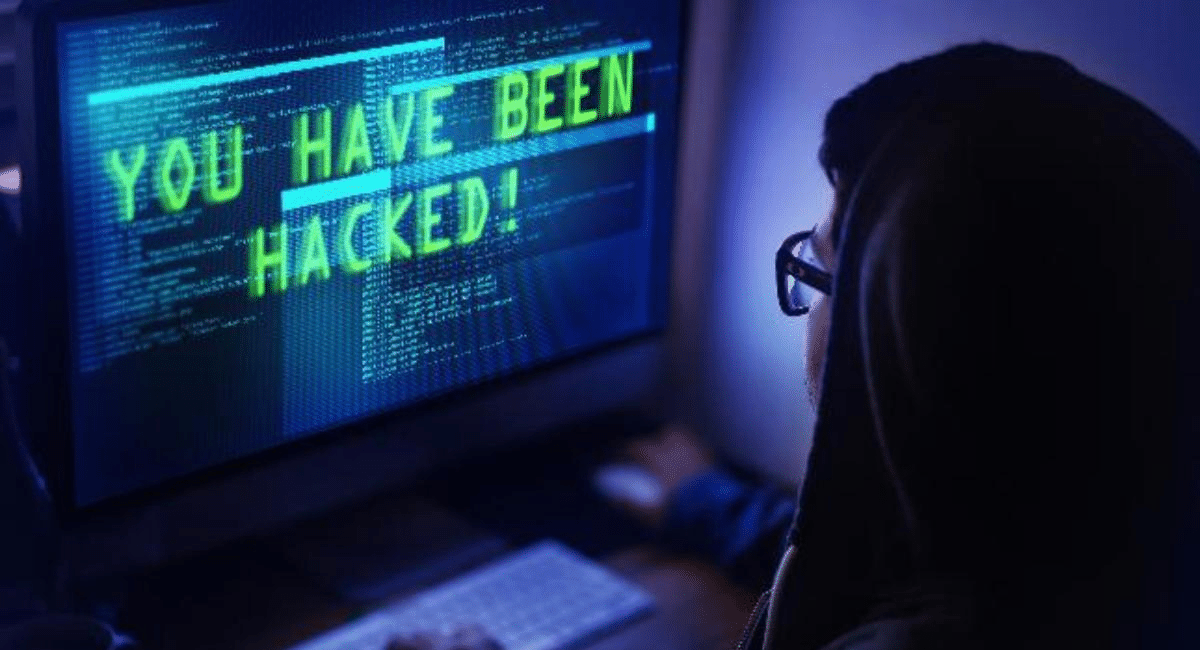 In most cyberattacks, a hacker demands a ransom by taking control of the IT system and will even steal the data. Including it will really hurt the businesses, so they are taking steps to combat it. The whole public administration is engaged in countering misinformation, every ministry in their areas of expertise, and paying particular attention to the potential threat scenarios. Disinformation spread by foreign government-sponsored campaigns aims to particularly weaken the credibility of OECD countries public institutions, which has rebounded to 45 percent following the fall to an even lower trust level following the global financial crisis of 2008 (OECD, 2019 ) and has even seen a slight uptick during the global pandemic (Edelman, 2020 ). Cybersecurity intelligence index says that they tackle all issues with strong technological defence to protect all organizations and all interal and external threats.