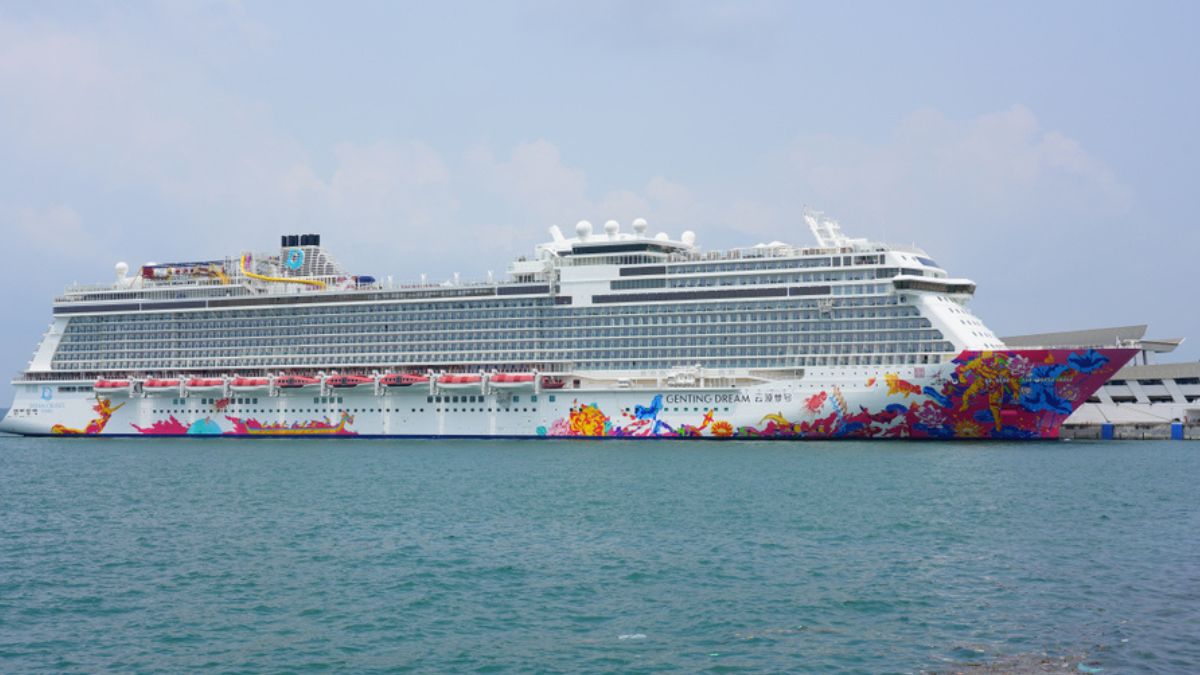 Disney Cruise Line has revealed the purchase of what will be the world’s largest cruise ship when completed. Global Dream, the sister ship to the now-decommissioned Global Dream II, has been partially completed since German-Hong Kong shipbuilder MV Werften declared bankruptcy earlier this year due to the Covid-19 pandemic.

To complete the yet-to-be-renamed Global Dream, Disney says it will collaborate with Meyer Werft, another German shipbuilder with whom the mouse has previously collaborated. It is scheduled to set sail in 2025, with a capacity of approximately 6,000 passengers and 2,300 crew members. This is a reduction from the 9,000 passengers that Global Dream II was to carry. Unfortunately, Global Dream will no longer be considered for the title of “world’s largest cruise ship.” 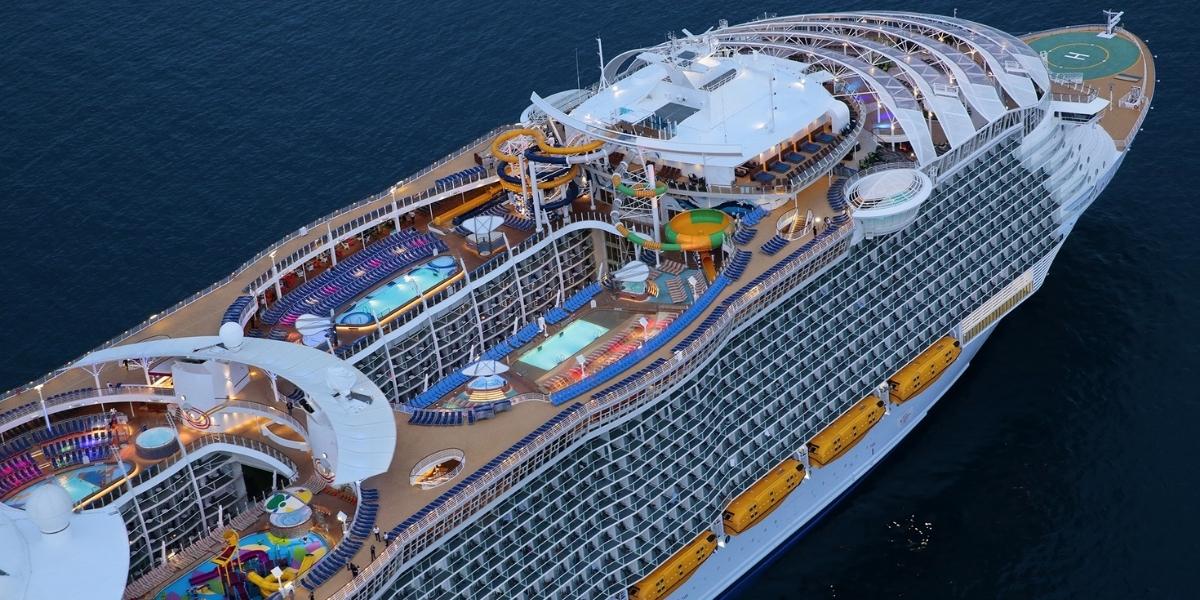 When completed, Global Dream will be the world’s seventh-largest cruise ship in terms of gross tonnage. We reported earlier that Global Dream II had cost approximately $1.4 billion to get to the point where it was scrapped, and that it would have cost an additional $230 million to complete it. Unfortunately, we don’t know how much Disney paid for its sister or how much that will cost to finish. Moreover, the company does state that the price was “favourable.”

According to the mouse, the 208,000-gross-ton ship will be the first in the cruise lines to be powered by green methanol. According to Disney, it is one of the lowest emission fuels available for this type of application. 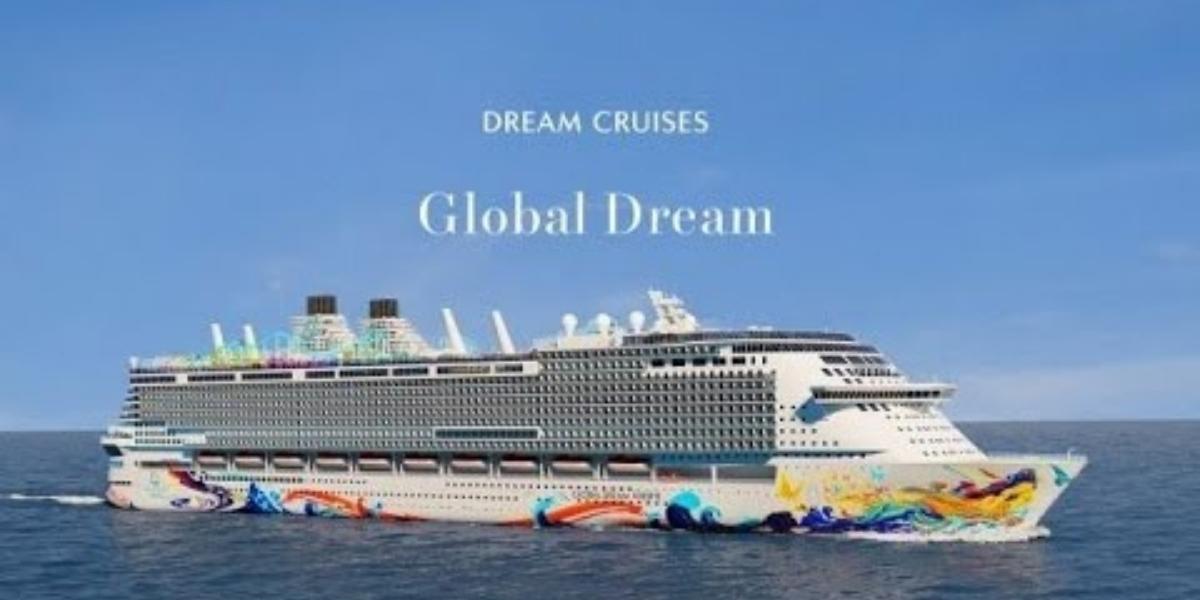 The ship’s exact amenities have yet to be revealed, but its sister was anticipated to have an outdoor waterpark, a movie theatre, 20 decks, and a 1,122-foot monastery. It remains to be seen whether Disney’s completed Global Dream will include any of that.

The Global Dream, or whatever name Disney chooses for it, will be the company’s eighth (and largest) cruise ship.