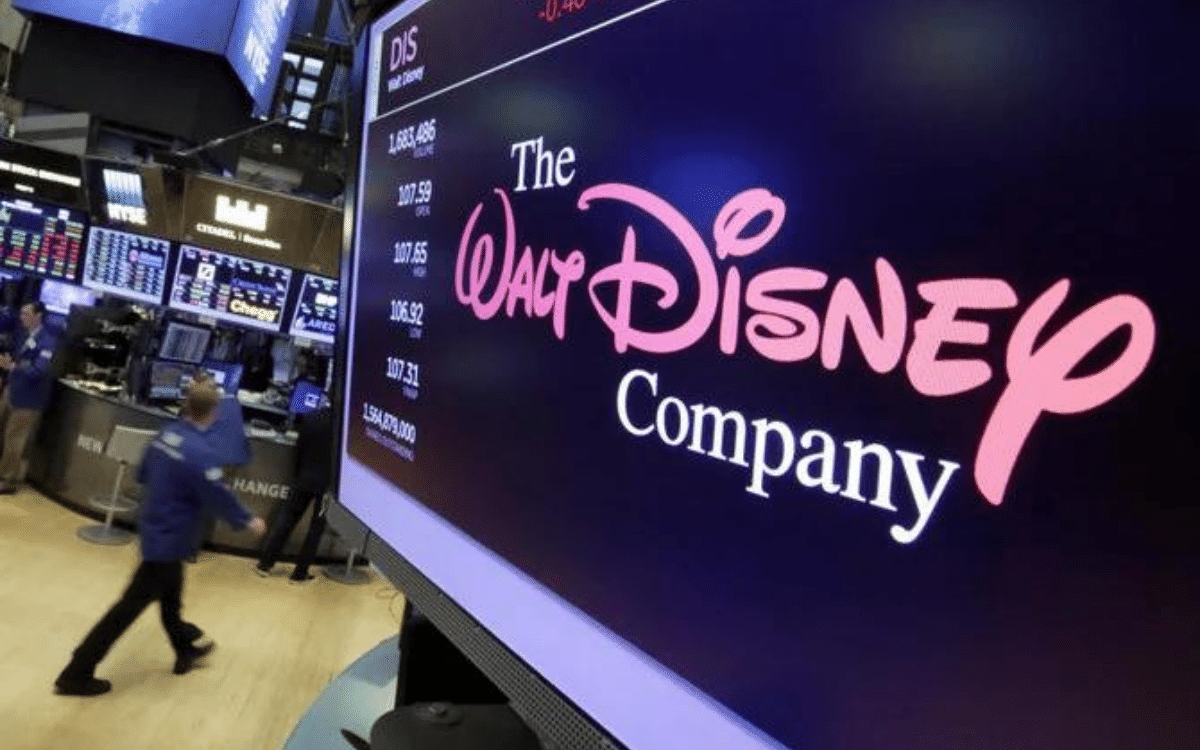 The Wall Street Journal (WSJ) recently reported that Walt Disney is exploring a membership program that mimics the style of Amazon Prime. Additionally, it is meant to offer discounts or special perks to entice subscribers to spend more on Disney’s services and products. Interestingly, WSJ reported that some internal sources refer to Disney’s new initiative as Disney Prime. But, they clarified that it wouldn’t be the name of the program if it ever came to fruition.

Furthermore, besides encouraging customers to spend more, Disney Prime would enable the company to collect more data on customers’ preferences. Therefore, enabling Disney to enhance its ability to cross-sell across its various businesses. 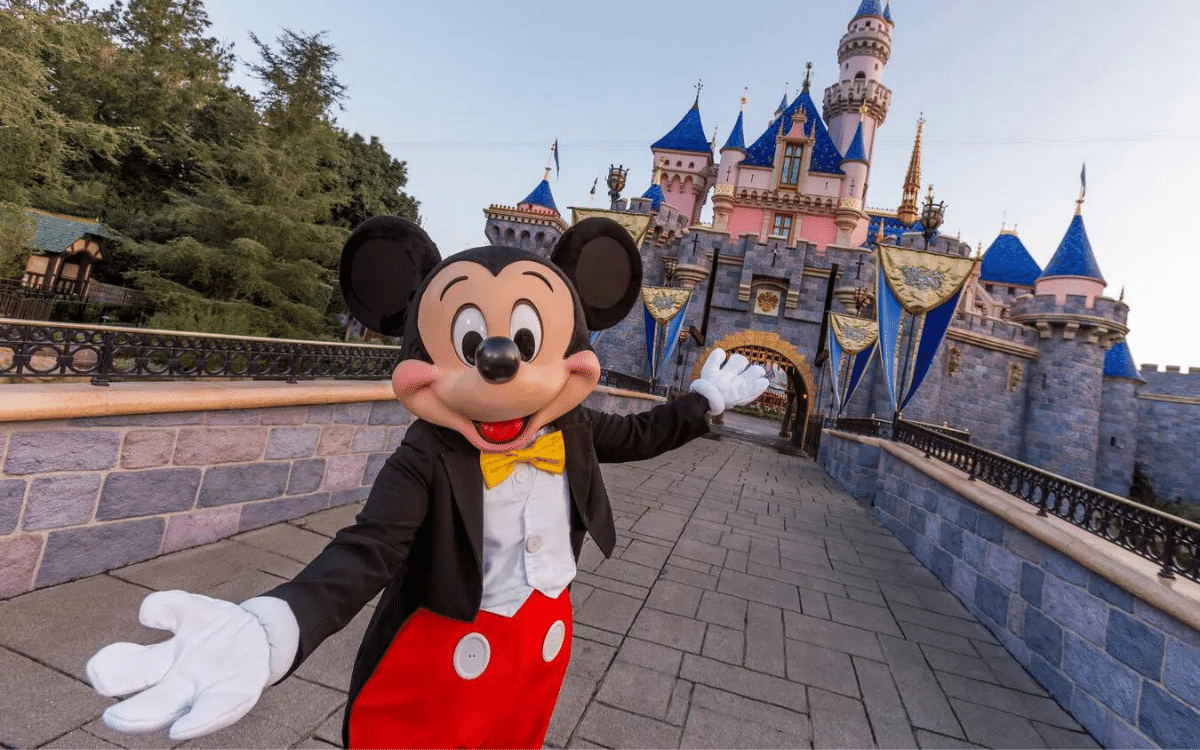 Most importantly, according to the WSJ, discussions at Disney regarding the membership program are in the early stages. Thus, it is unclear how much Disney Prime would cost and when it would launch.

Moreover, Disney’s CEO Bobe Chapek supports the effort of exploring a membership program. In addition, Kristina Schake, Disney’s chief communications officer confirmed in a statement to the WSJ the possibility of a membership program. “Technology is giving us new ways to customize and personalize the consumer experience so that we are delivering entertainment, experiences, and products that are most relevant to each of our guests,” said Schake. “A membership program is just one of the exciting ideas that is being explored.” 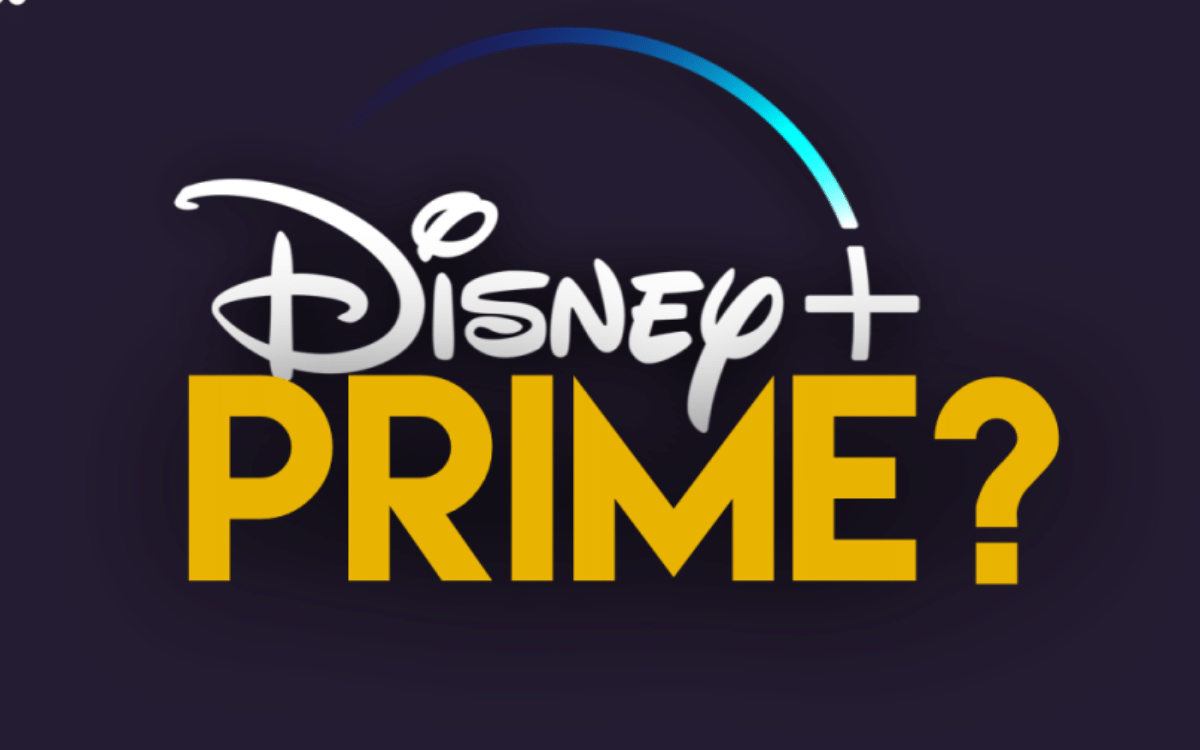 According to the WSJ, Disney already offers a sort of membership program for superfans – the D23 Official Fan Club. It costs about costs $99.99 to $129.99 a year and comes with access to exclusive events and merchandise. In addition, in 2019, the program offered members a discounted three-year subscription to Disney+. But, the WSJ reported that a new program (one dubbed Disney Prime) would aim for more casual fans and customers. 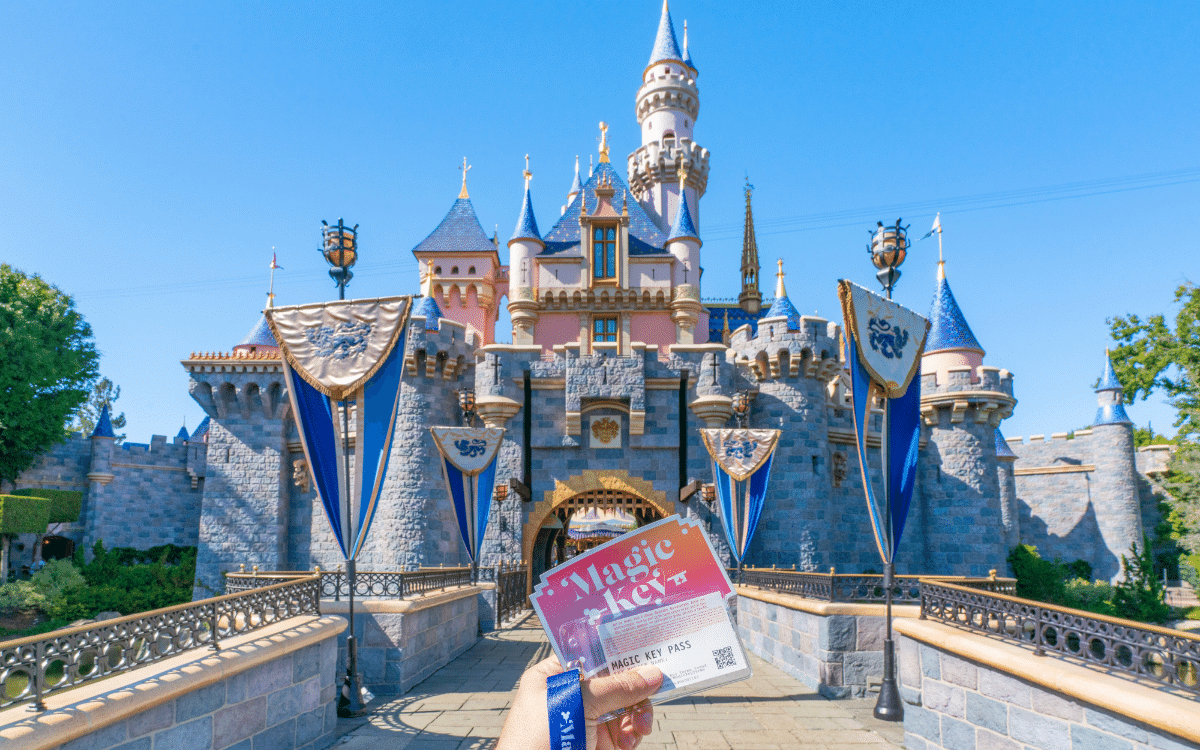 Additionally, Disney Prime will primarily benefit the company by enabling it to target customers with more of its products. Plus, Chapek referred to Disney in a recent earnings call as a “franchise flywheel.” He remarked that Disney has the ability to “reach people with our uniquely engaging content across an array of touch points.” And he is right too since Disney owns various content – from Marvel to Star Wars to Pixar and more. In addition, Disney has a streaming service, theme parks, and resorts, and is even building residential communities. Hence, a membership program sounds like a brilliant move on Disney’s part.