According to a leaked email obtained by CNBC, Disney CEO Bob Chapek expects “some worker losses” once the business examines its spending.

Additionally, according to reports, the corporation will only hire people for “the most vital, business-driving positions,” freezing the majority of recruiting instead.

If Disney does decide to conduct a wave of layoffs, it won’t be the first company promoting streaming services to do so. At HBO Max and Warner Bros. Television, numerous employees have lost their jobs this year. 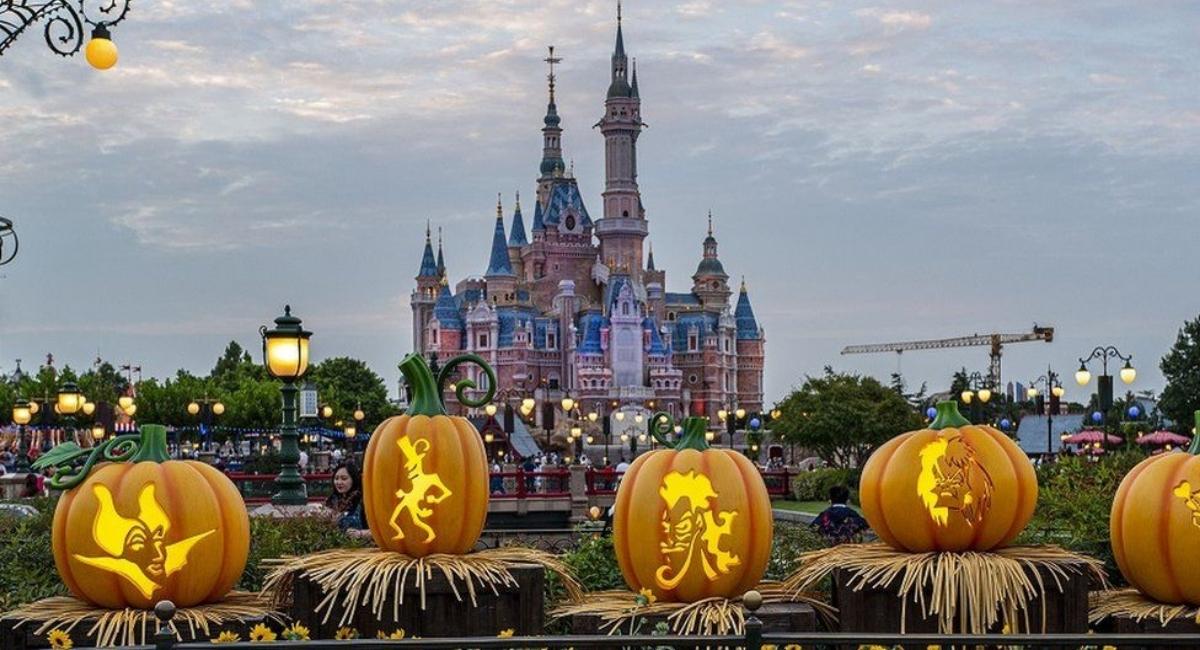 While announcing slower subscriber growth and firing hundreds of people, Netflix also made the point on its most recent earnings call that, unlike Disney and other premium streaming competitors, its business is still profitable.

By the end of 2024, according to Chapek, the services will turn a profit. There are currently no specifics on how many employees may be impacted, as Disney will first create a “cost structure taskforce” to examine its finances.

However, after its results call on Tuesday, CFO Christine McCarthy stated that Disney was “actively examining our cost base today, and we’re looking for major reductions,” raising the possibility of layoffs. 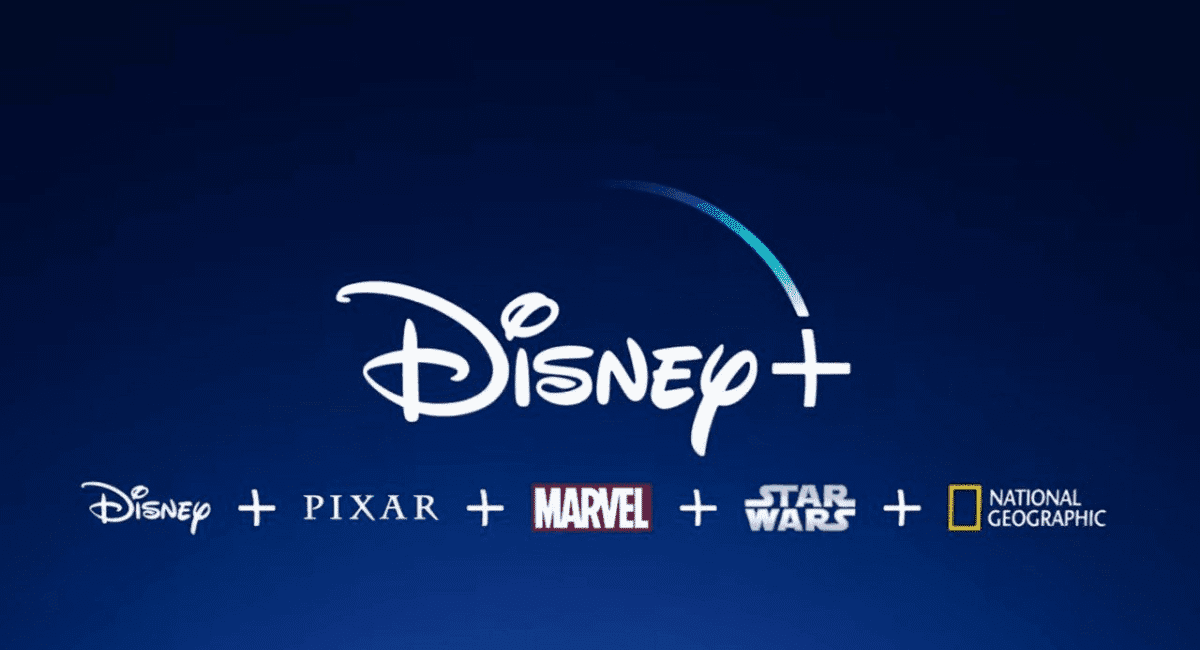 It is still losing money on its direct-to-consumer business despite hiking rates and encouraging many customers to select a more expensive package of entertainment services as it spends millions on producing content that will keep subscribers coming in.

The company lost over $1.5 billion on its streaming endeavors in the most recent quarter; those swanky Andor sets and costumes aren’t cheap.