Home » News » Disney’s Pinnochio Trailer Has Been Released; The Wooden Boy Is Quite Adorable! 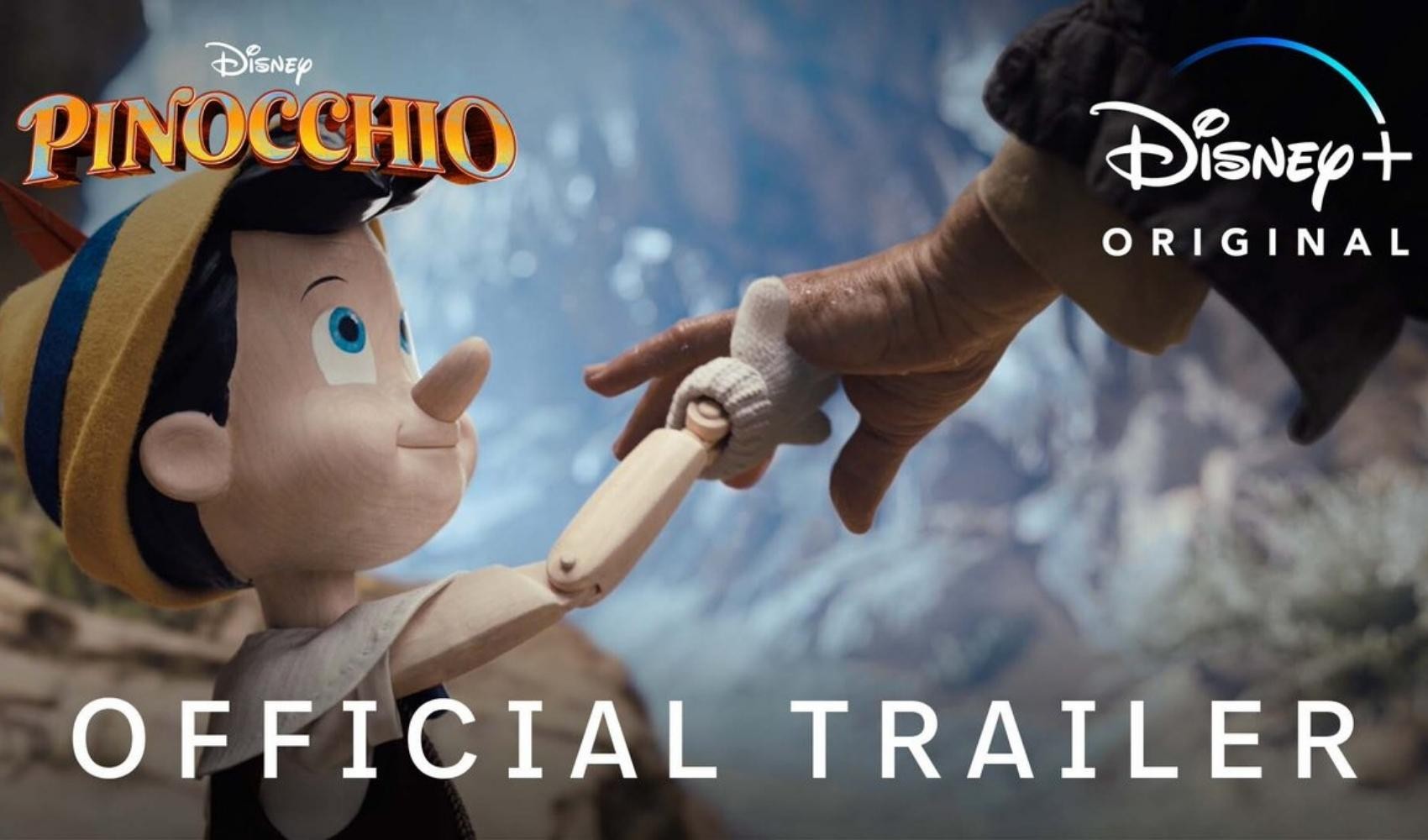 The excitement is in the air! A new trailer for Disney’s upcoming live-action Pinocchio movie, directed by Robert Zemeckis. 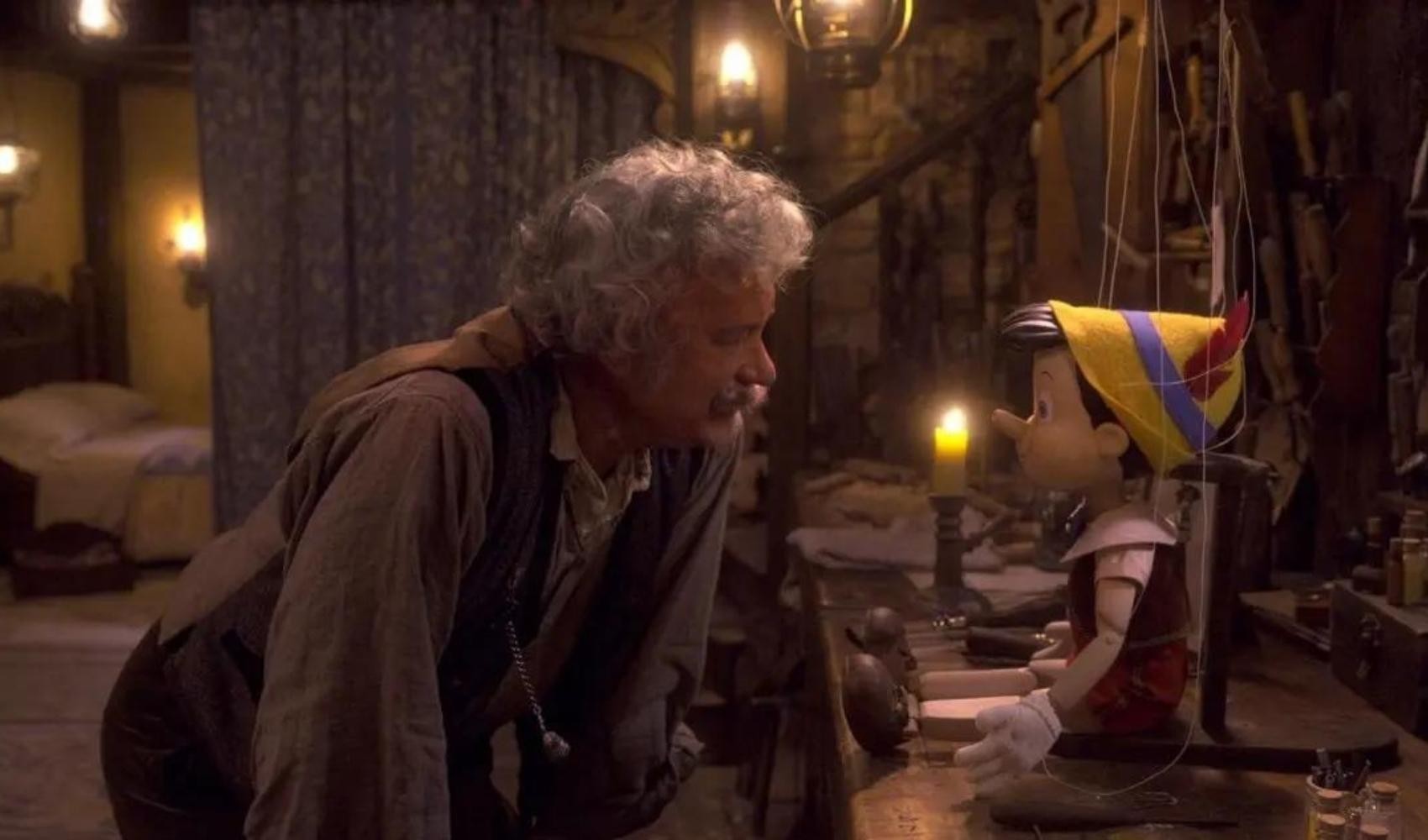 It narrates the entire story, from Geppetto building Pinocchio to the Blue Fairy turning him into a real boy to the trouble the wooden boy often finds himself in, like being lured to Pleasure Island and, of course, getting eaten by the blue whale. However, Disney’s first teaser for the movie, which came out in May, mostly worked to set up the world and the story where it cut off just before Pinocchio was brought to life.

Subsequently, in the new trailer, we see the wooden boy in action, roaming around the streets and conversing with a fox, who seems to be the toastmaster of a circus and a pirate. Also, it’s pretty interesting to see his nose grow after telling a lie. 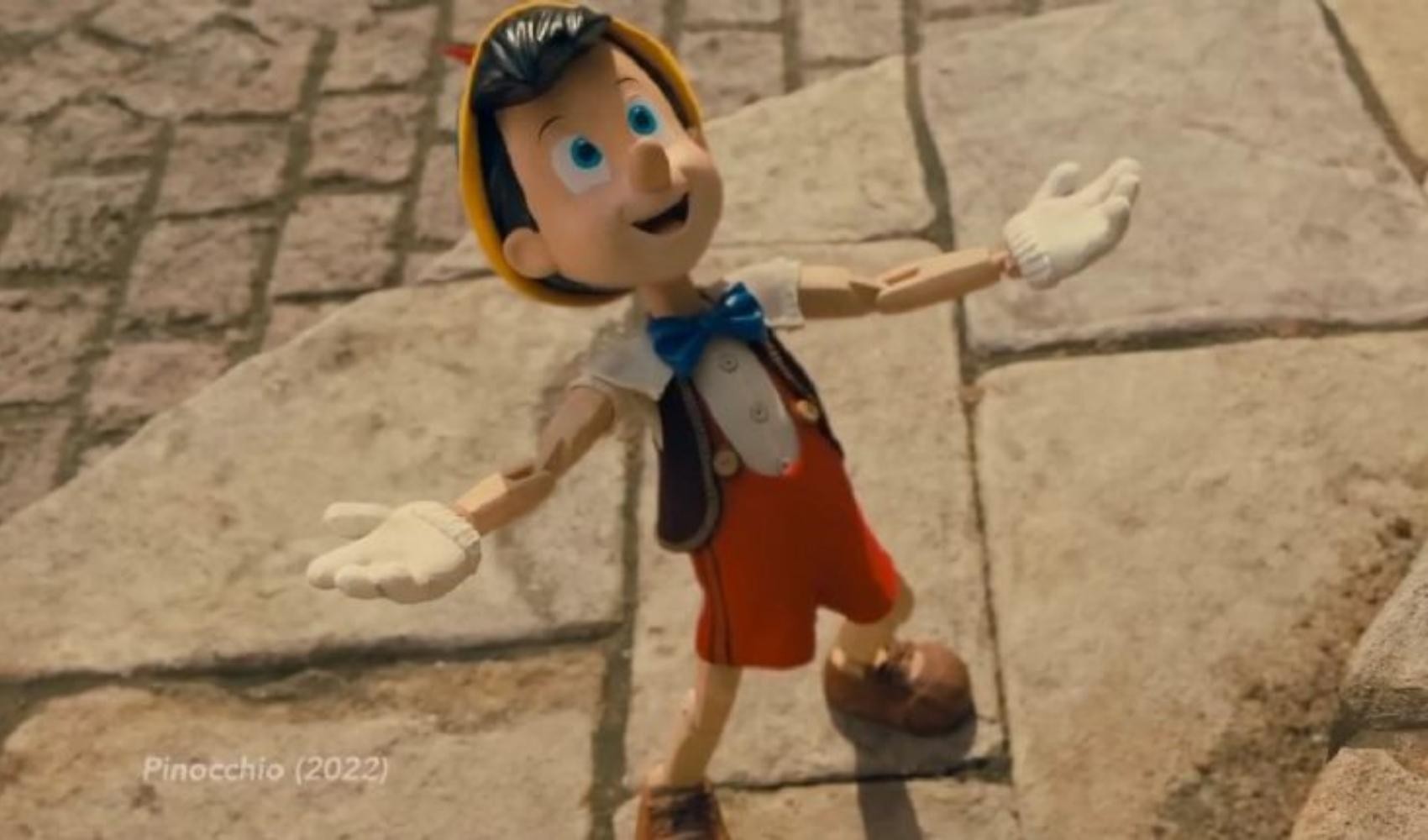 Throughout the trailer, viewers look at the world Disney has remade in its live-action and computer-animated adaptation of the 1940 animated film, which was based on the 1883 Italian book ‘The Adventures of Pinocchio’ by Carlo Collodi.

In fact, another Pinocchio movie is coming to a superior streaming service this year, from a legendary director and big-name starring actors. It’s compulsive to compare Disney’s most recent trailer to the one for Netflix’s stop-motion adaptation of the story, directed by Guillermo del Toro. The former feels similar to Disney’s other recent adaptations of classic movies, while the latter feels like a different move on the story.

Meanwhile, Netflix’s Pinocchio is expected to come out in December, while Disney’s will premiere on Disney Plus on September 8th.