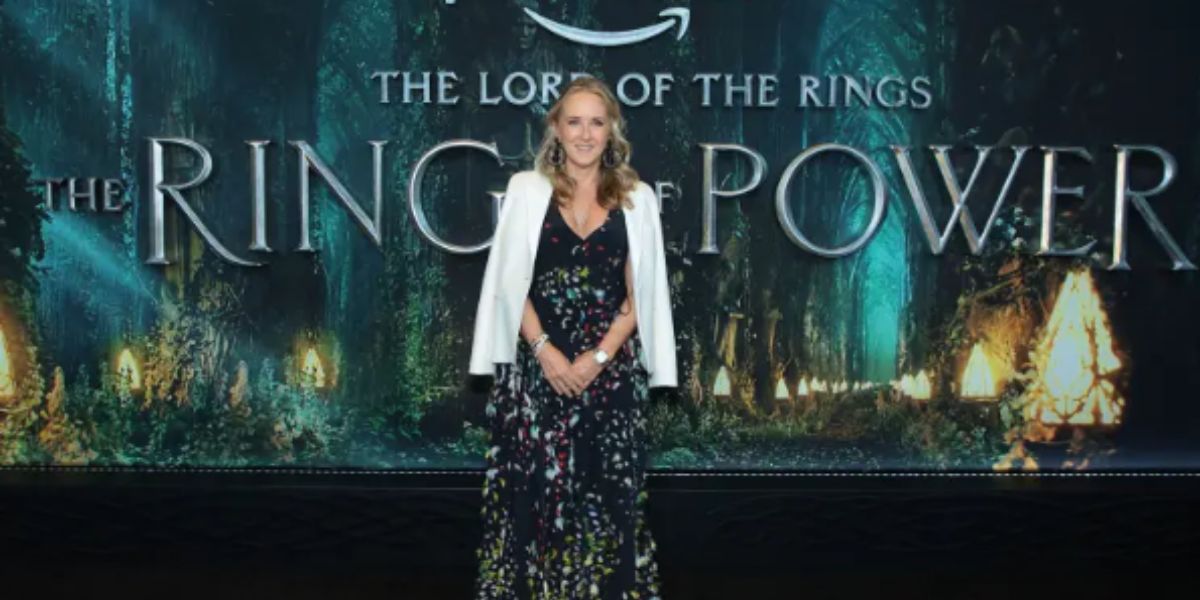 The leading executive at Amazon Studios said “The Lord of the Rings” fans lobbied the producers of the “The Rings of Power” prequel series to avoid the graphic and explicit sexual content and violence that have become commonplace on rival HBO’s “Game of Thrones” franchise.

“We knew from the beginning that this was not our ‘Game of Thrones,’” she said.

The rights to “The Rings of Power” were purchased by Amazon Studios from Tolkien’s estate in 2017 for a staggering $250 million. Salke took over three months later.

She claimed that Tolkien followers immediately voiced their opinions regarding the prequel series’ format.

“In fact, the fans spoke up from the minute the deal was closed, saying, ‘Please don’t try to insert sex and a level of provocative violence,’ things that don’t feel true to the stories that Tolkien wanted to tell,” Salke told Variety.

“There’s so much darkness in the world,” she added.

“Leaning into light was the other thing that was really appealing to everybody — bringing something to our global customer base that is hopeful and has light and that a family can watch.”

Salke added: “So many people have grown up with this literature, and we wanted this series to pay it forward for new generations of Tolkien lovers.”

The stakes are quite high for Salke with an investment of hundreds of millions of dollars in producing “The Rings of Power.” Some reports have put the price tag as high as $1 billion.