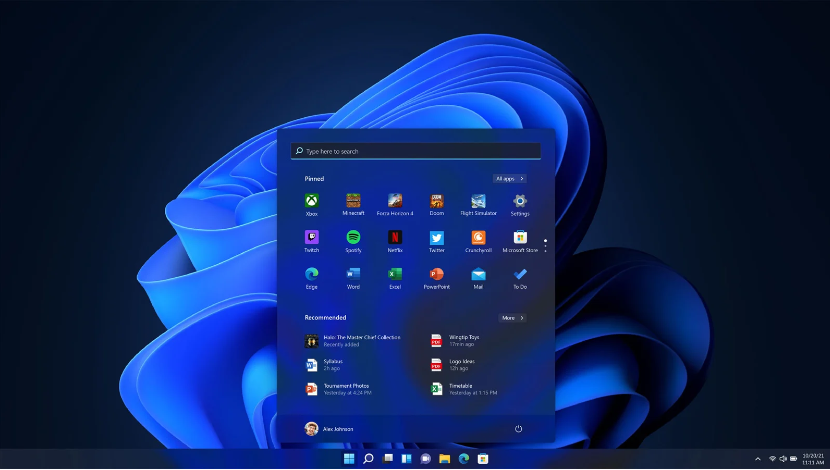 Microsoft released the next major Windows 11 update to the Release Previewing for final testing on June 7. Additionally, the Windows 11 update – 22H2 will be available to users in the coming months. Interestingly, it will come with multiple significant changes to the operating system. In addition, it will include new Start menu folders, updated touch gestures, and drag and drop for the taskbar.

Details about the Windows 11 update

The update 22H2 will include a new spotlight wallpaper feature, which switches between the beautiful wallpapers available for the lock screen. In addition, the update will boast Live Captions for people who are deaf or hard of hearing. Plus, it will be an excellent addition for any user wishing to caption audio automatically. Additionally, any audio content can generate on-device Captions and will either float in a window or be displayed at the top or bottom of the screen.

Furthermore, even the Task Manager is getting a significant upgrade in Windows 11 22H2. It will feature a new dark mode and an enhanced layout. In addition, there will be a new command bar to match the dark theme. And an Efficiency mode will allow users to limit apps from consuming system resources. Additionally, Snap Layout will enable users to drag an app to the top of a window to reveal all the layouts with the Windows 11 update.

Moreover, even the Focus feature will get an update and include a Do Not Disturb mode. Thus, users will now be able to silence notifications quickly. Furthermore, the update will bring the drag and drop back to the taskbar. In addition, users will be able to customize the pinned section in the new Start menu into a neat selection of folders. Lastly, the Windows 11 22H2 is likely to launch officially in September. However, users can install it early as the update is large enough.