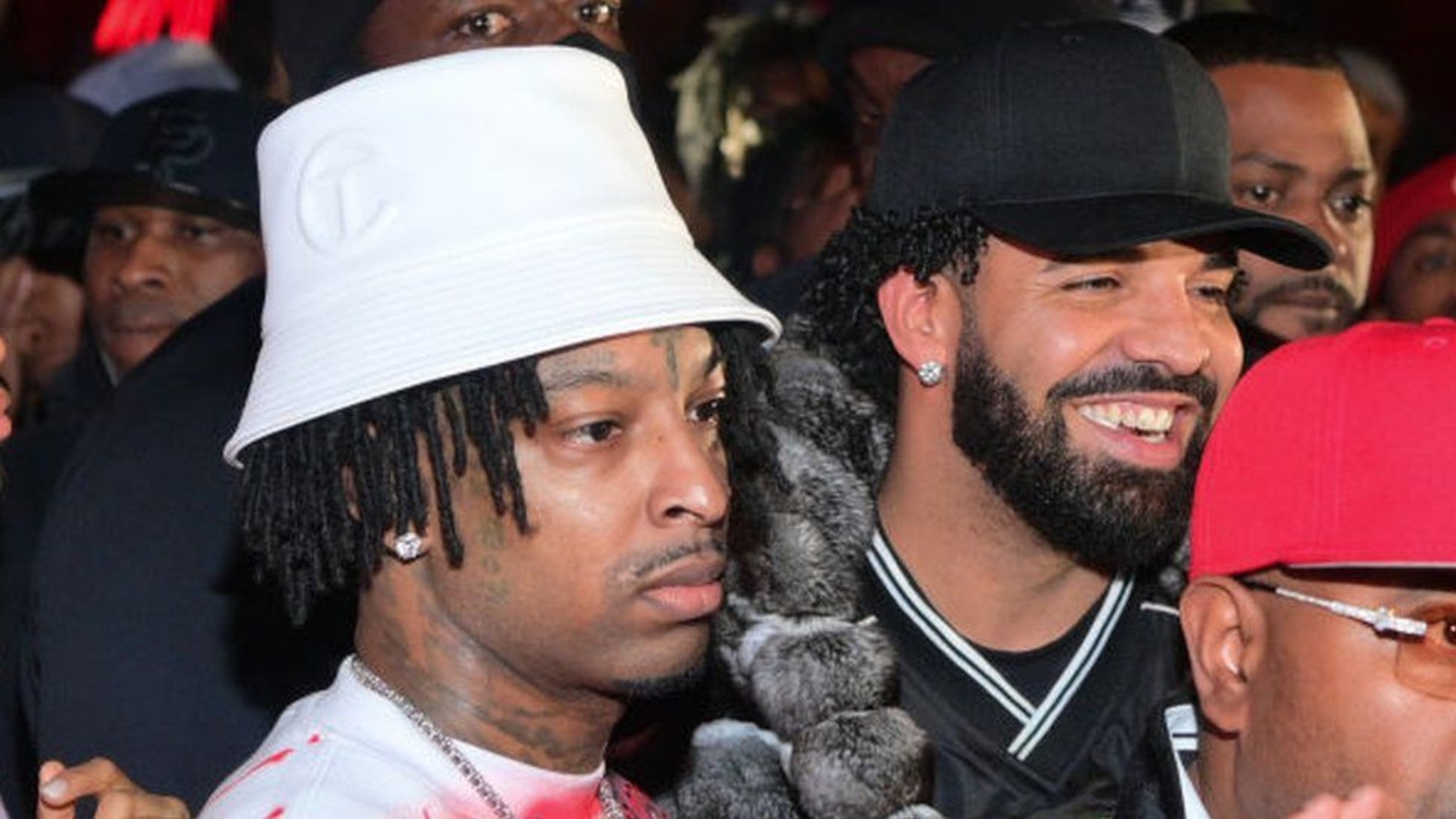 The publisher of Vogue is suing Drake and 21 Savage on the grounds that they improperly utilized the brand name to promote their new album, Her Loss. According to Condé Nast, the rappers’ promotional effort was “entirely” based on the unauthorized use of Vogue trademarks and misrepresentations.

According to the report, the artists produced a fake copy of the magazine, which they then distributed. The publisher claimed it is seeking at least $4 million (£3.49 million) in a complaint. On the other hand, the legal counsel of Drake and 21 Savage, Larry Stein, has not yet commented on this.

Furthermore, Condé Nast stated that the rappers fraudulently claimed to have the “love and support” of Anna Wintour, editor-in-chief of Vogue. Their complaint claim that because Drake and 21 Savage were incorrectly referred to as “new cover stars,” there was “unmistakable” confusion as a result.

The court documents state, “All of this is false. And none of it has been authorized by Condé Nast.” It continued that the rappers’ “flippant disregard” for the publisher’s rights “have left it with no choice but to commence this action.”

The publisher will need to defend itself, according to Thomas Walters, the founder of the advertising agency Billion Dollar Boy, because the Vogue brand means “everything” to the outlet.

According to Thom, “In an era where journalism is consistently being used for free, people aren’t buying magazines anymore, that is their value. From their perspective, 21 Savage and Drake have used that brand without compensating for that investment.” Thom warns that if they don’t stand up for it in this case, “anyone could start using the Vogue brand.”

Moreover, Her Loss, which debuted on November 4, has received mixed reviews and generated controversy after one song, Circo Loco, seemed to imply that vocalist Megan Thee Stallion had lied about being shot. In addition, the album received three stars from the music magazine NME, which described it as an “exciting prospect marred by lazy songwriting” and full of “cheap misogyny.” Also, the album was referred to as “a misfire” by Rolling Stone.

Additional details on this case

Condé Nast is requesting at least $4 million in damages, or triple Drake and 21 Savage’s album and “counterfeit” magazine sales revenue. However, Thom concurs this could benefit Drake and 21 Savage in the long run. He claims that the rappers will undoubtedly gain from doing this. Most likely greater than the sum that the lawsuit is claiming. He noted, “When you’re a star of the caliber of Drake, you know that you’re willing to take the risk. They obviously would have seen a bigger upside here than downside.”