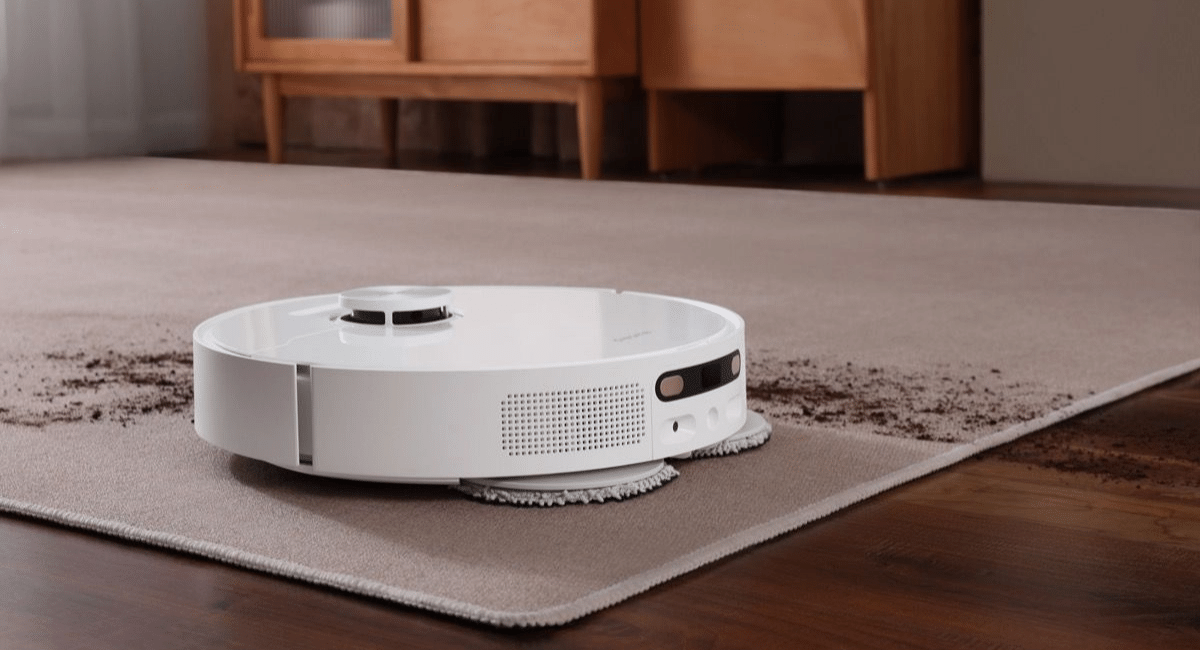 Dreame Technology, founded in 2015, is a highly ambitious company that aims to enhance the quality of its customers’ lives by focusing on high-end cleaning devices using astrodynamics technologies (the study of articular motions). So far, the company has launched some of the top cordless and robot vacuums in the market. And pretty soon, DreameBot L10s Ultra will join that list. 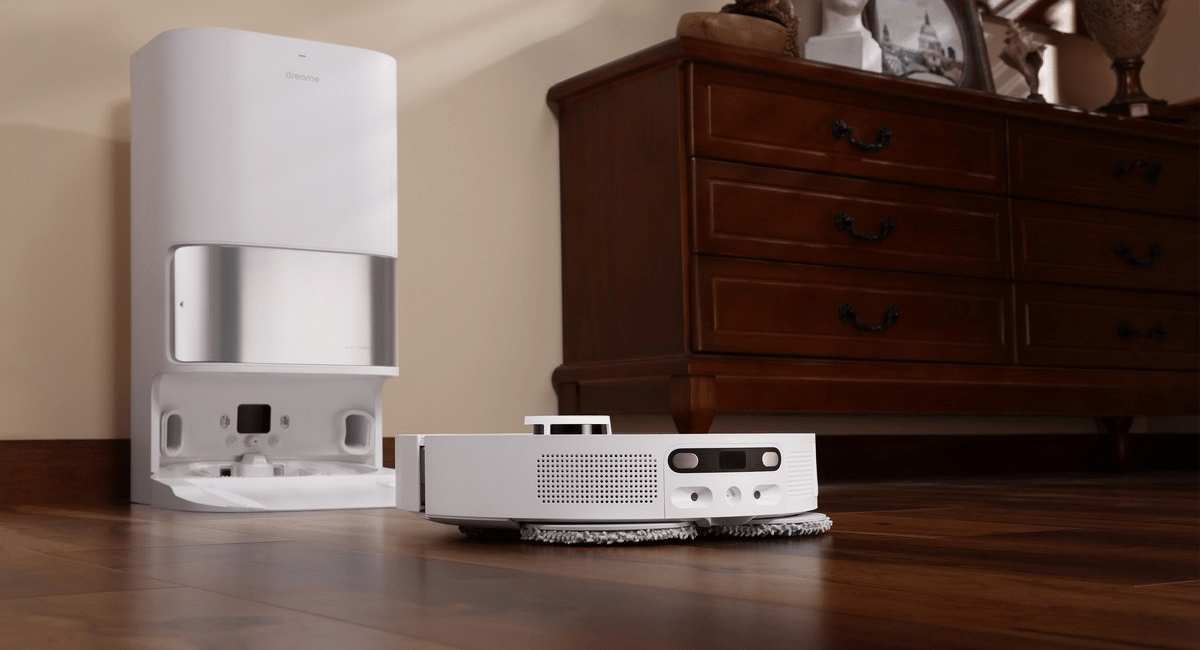 DreameBot L10s Ultra will vacuum at a powerful suction of 5,300Pa. Additionally, its bristleless rubber brush first removes dust, hair, and other debris from floors. After that, the robot vacuum cleaner scrubs the floor with dual 180RPM high-speed rotating mops. Interestingly, the rotating mops can automatically rise when they come in contact with a carpet if users want. In addition, the L10s Ultra sports a 3L dust bag that collects almost 60-days of grime from the automatic cleaning.

And here’s the most amazing part – the mop of the L10s Ultra can clean itself. After cleaning, the vacuum cleaner spins the mops against its base plate and spays them with water to remove the dirt. Then, they are dried with hot air to avoid any unpleasant odor. 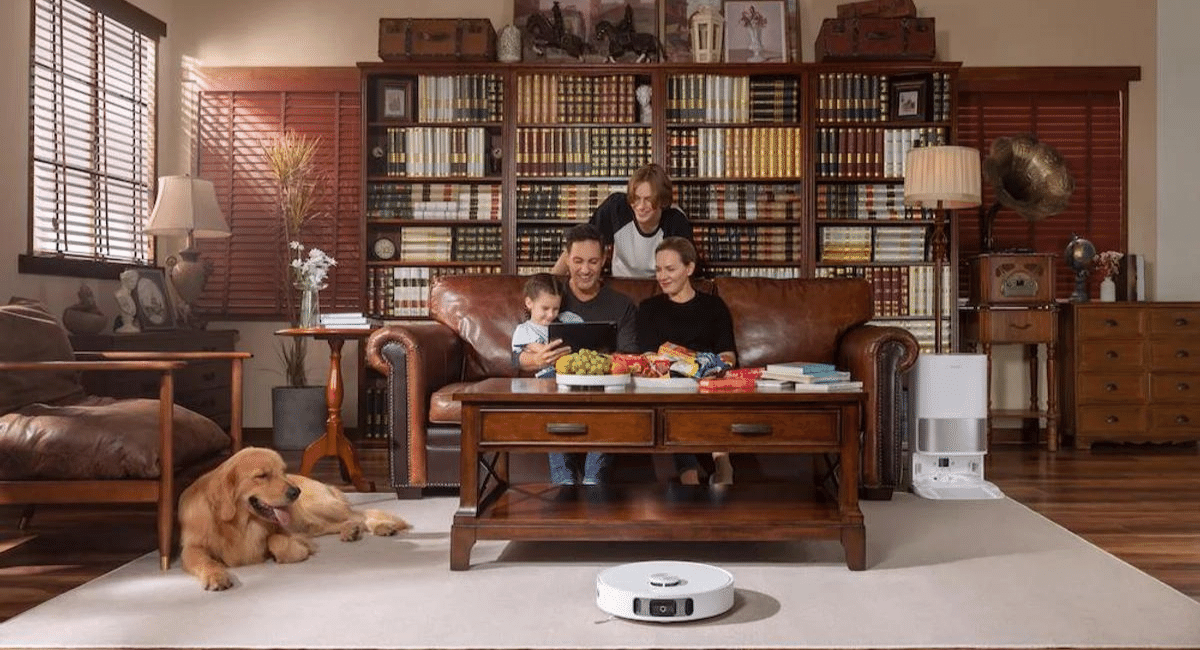 Moreover, the advanced AI (artificial intelligence) technology in DreameBot L10s Ultra can accurately identify obstacles and objects and avoids them. In addition, through this tech, users can also get recommendations on cleaning plans based on the layout of a room. Furthermore, the robot vacuum cleaner is compatible with Google Assistant, Alexa, and Siri. Hence, if users want to control it with their voices only, they can do so. Besides that, they can also control DreameBot L10s Ultra via the customizable companion app.

Finally, Dreame already launched the L10s Ultra, retailing at $1,205, making it the most expensive hybrid robot vacuum cleaner in its catalog. But unfortunately, the device won’t be available on Amazon until later this month.