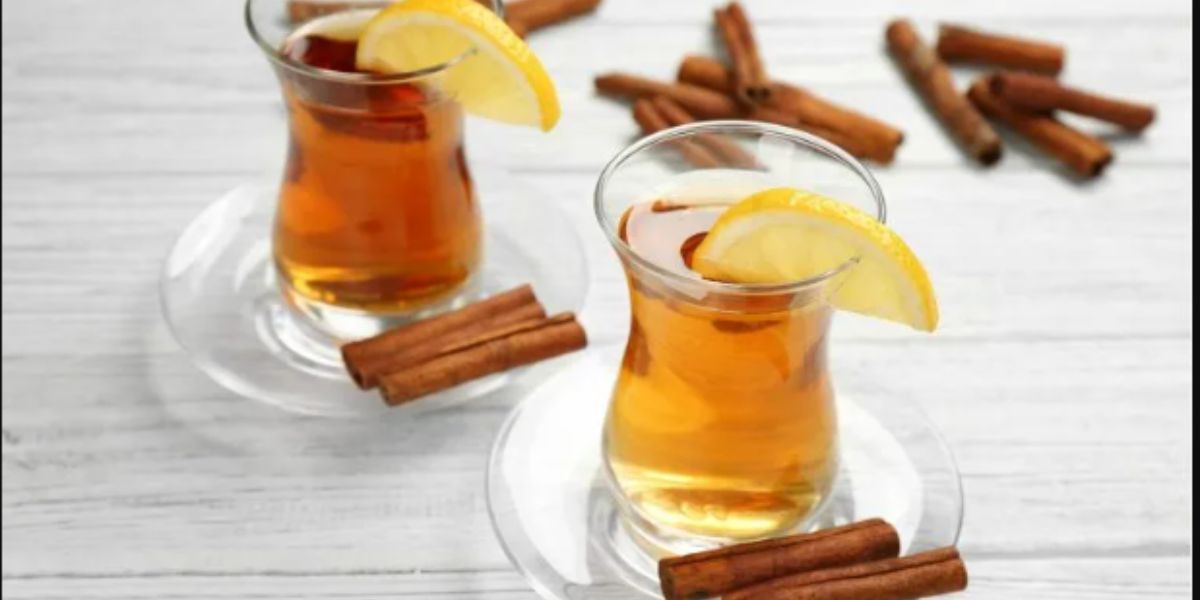 According to the findings of a systematic review and meta-analysis of 19 cohort studies involving more than 1 million adults from eight countries, moderate consumption of black, green, or oolong tea is linked to a lower risk of developing type 2 diabetes (T2D).

According to the research, having at least four cups of tea per day reduces T2D risk by 17% over an average of 10 years. This year’s European Association for the Study of Diabetes (EASD) Annual Meeting will feature a presentation of the study in Stockholm, Sweden (September 19-23).

“Our results are exciting because they suggest that people can do something as simple as drinking four cups of tea a day to potentially lessen their risk of developing type 2 diabetes,” says lead author Xiaying Li from Wuhan University of Science and Technology in China. 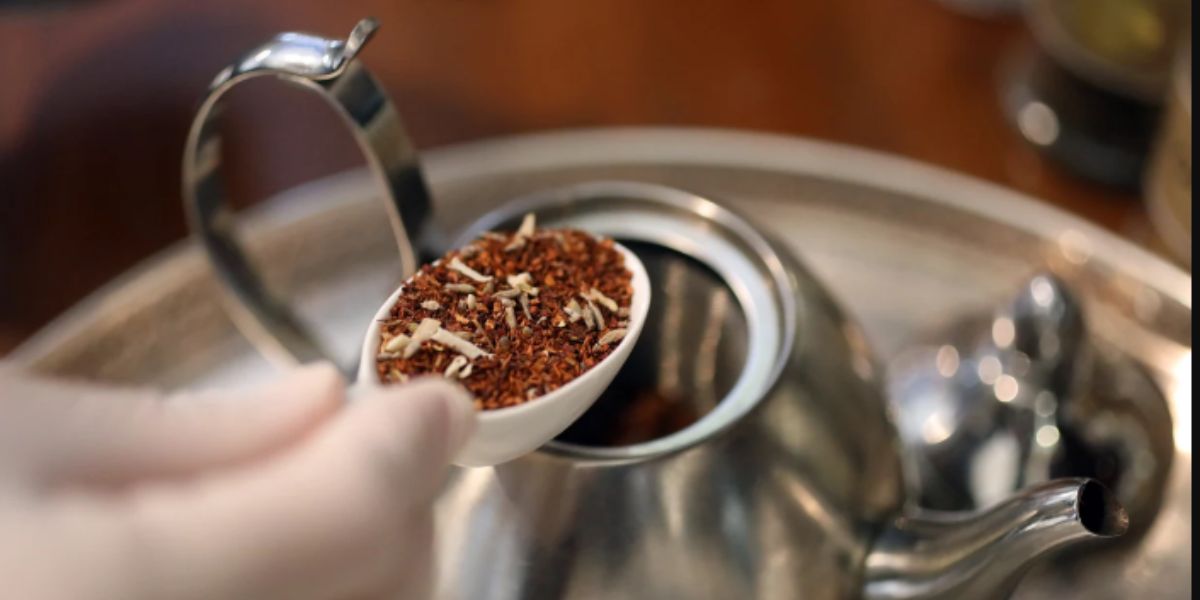 Tea has a variety of anti-inflammatory, antioxidant, and anti-carcinogenic chemicals. Although the health benefits of regular tea use have long been recognized, it has been less certain how regular tea consumption and the risk of T2D are related. Cohort studies and meta-analyses that have been published so far have presented conflicting results.

Researchers conducted cohort research and a dose-response meta-analysis to more clearly establish the link between tea consumption and the future risk of T2D in order to address this uncertainty.

After controlling for variables such as age, sex, and physical inactivity that are known to be associated with an elevated risk of T2D, researchers discovered that tea drinkers had a similar risk of getting the disease as non-drinkers. Additionally, when participants who developed diabetes during the first three years of follow-up were excluded, and the results were broken down by age and sex, they did not significantly alter the findings.