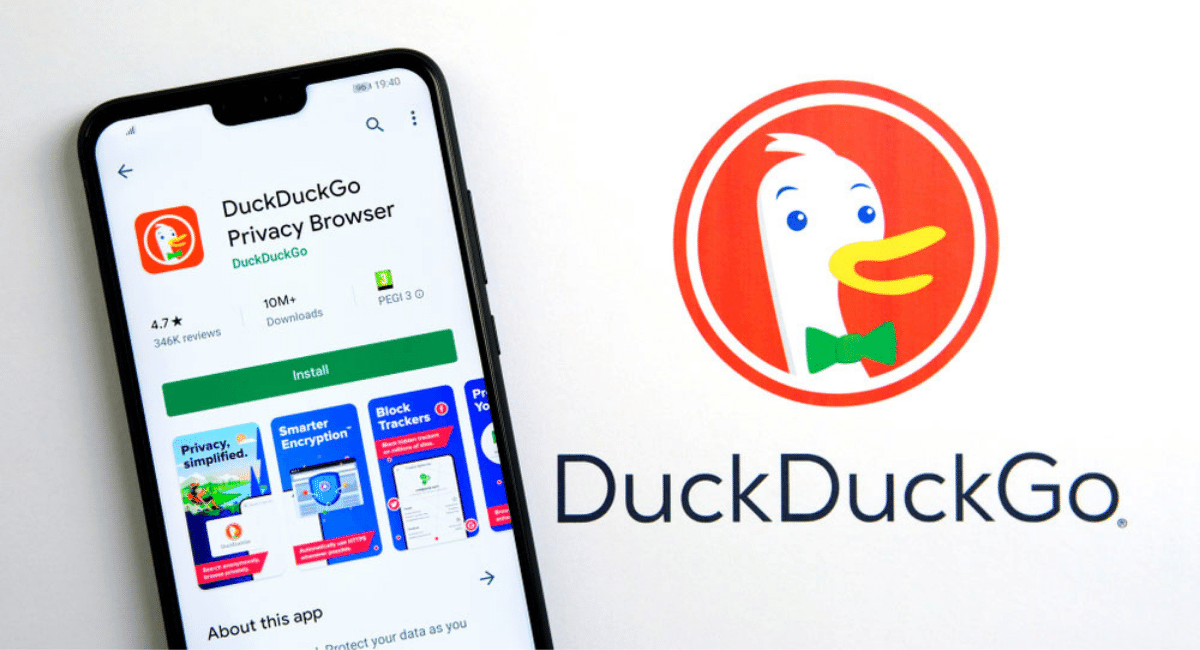 One of the most well-known anti-tracking services in the world, DuckDuckGo, has recently made its App Tracking Protection feature beta-accessible on the Android OS platform.

The business also asserted that its services, which are focused on safeguarding iOS and iPadOS, are more potent than Apple’s native “Ask App Not to Track” features.

The App Tracking Protection function is now accessible for Android users, according to a recent announcement from DuckDuckGo, and the public can try it out in beta.

By preventing other apps from tracking a user’s smartphone, processes, apps, and other information they want to keep private, the functionality would already aid to secure one’s information for their discretion.

As some apps would only function with an app tracking feature to help with their access to its features, it includes various exclusions for various apps.

However, users can get this capability through the DuckDuckGo for Android browser, which adds the most recent security feature to everyone’s browser arsenal.

The service offered by DuckDuckGo is comparable to Apple’s App Tracking feature, but it claims to be superior because it optimises and doesn’t transfer information to the firm. 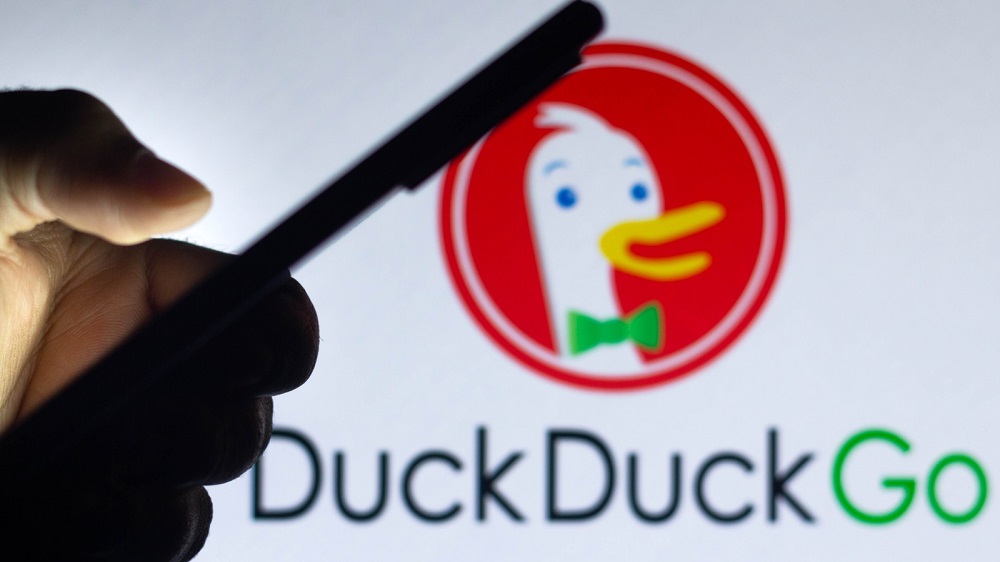 Under the More from DuckDuckGo menu of the app, users can access the App Tracking Protection feature, which will install a local VPN to help identify and prevent third-party trackers.

However, DuckDuckGo assures the public that their information is secure as it does not submit app data to its servers. These trackers will be automatically added to DuckDuckGo’s blocklist.

DuckDuckGo has staked its reputation on its assurance of everyone’s safety and security by limiting trackers’ access to user data and other information saved on users’ computers or browsers.