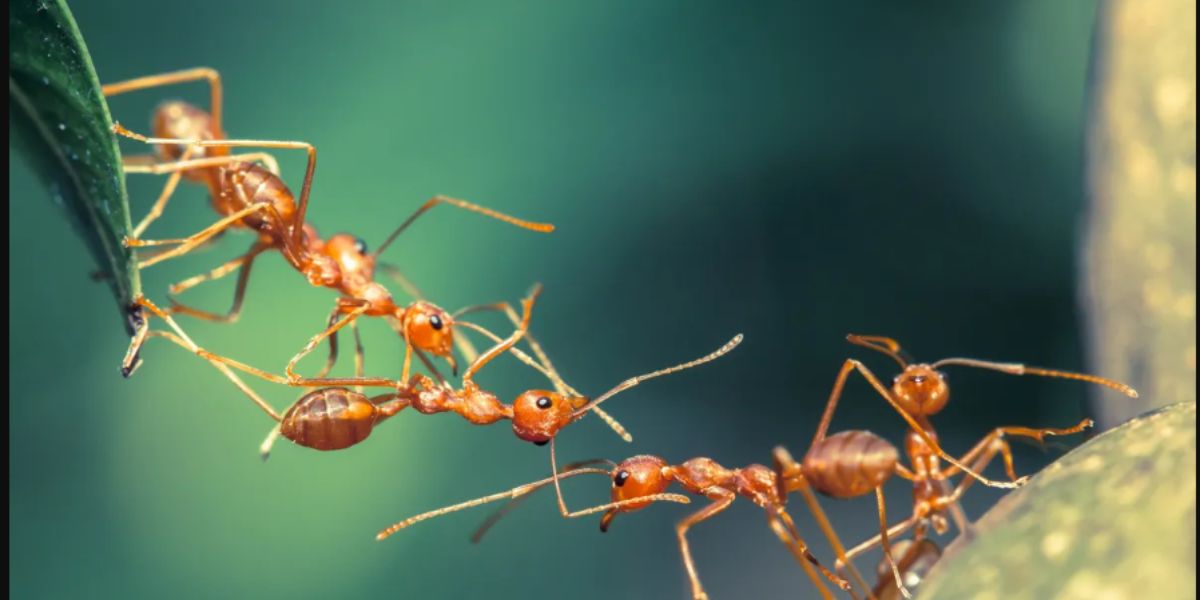 Mark Wong had a straightforward objective in mind when he set out to examine 489 entomological papers from every continent, significant habitat, and biome on Earth. It took a long time and was frequently tiresome to arrive at a solution. Wong and his fellow ant specialists eventually overcame the situation.

A multinational team of scientists claims in a new report that was released on Monday in the journal PNAS that there are currently 20 quadrillion ants in the world. That translates to 20,000,000,000,000,000 of the six-legged worker insects you often see spreading seeds like tiny gardeners, pollinating plants, and drooling at the remains of toasted bagels.

“We further estimate that the world’s ants collectively constitute about 12 megatons of dry carbon,” said Wong, an ecologist at the University of Western Australia’s School of Biological Sciences. “Impressively, this exceeds the biomass of all the world’s wild birds and mammals combined.” 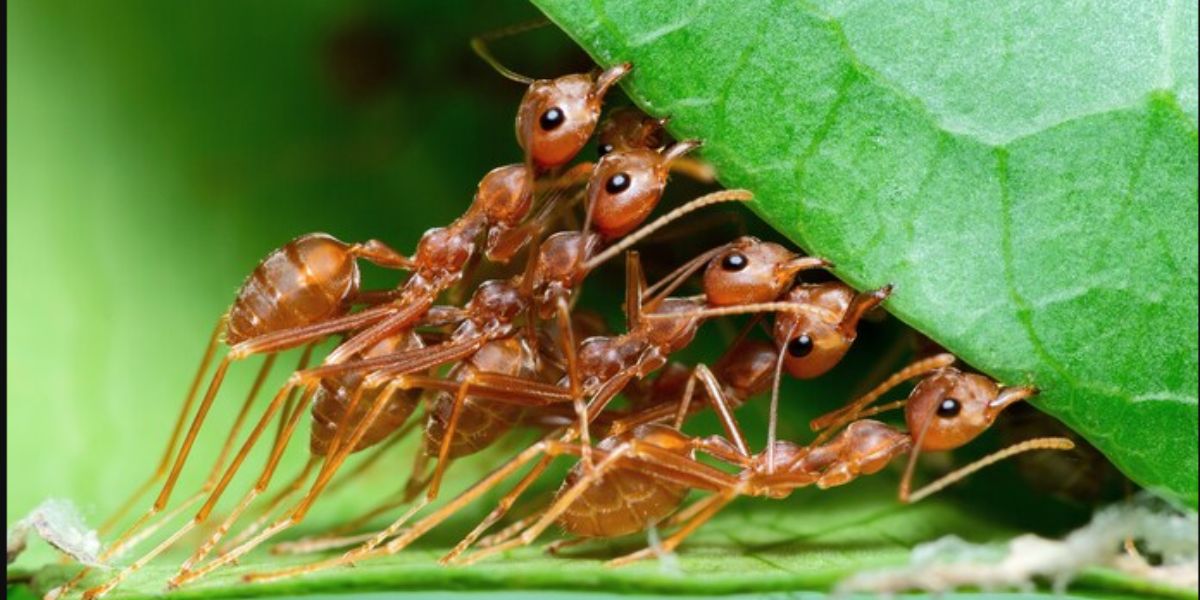 Multiply the team’s estimated ant biomass by five to put that amazing amount into context. The result, which may be a conservative estimate, roughly equates to the whole human biomass on Earth. Each of the 489 global investigations was quite detailed, using tens of thousands of booby trap techniques to catch ants in small plastic container ditches and count the number of leaves that became crunchy dwellings by gently shaking them. But there were still warnings, as with most study projects.

Sampling locations, Wong explains, were unevenly distributed across geographic regions, for instance, and the vast majority were collected from the ground layer. “We have very little information about ant numbers in trees or underground,” he said. “This means our findings are somewhat incomplete.”