Home » News » 8 Tips to Get a Healthier & Cheaper Takeout 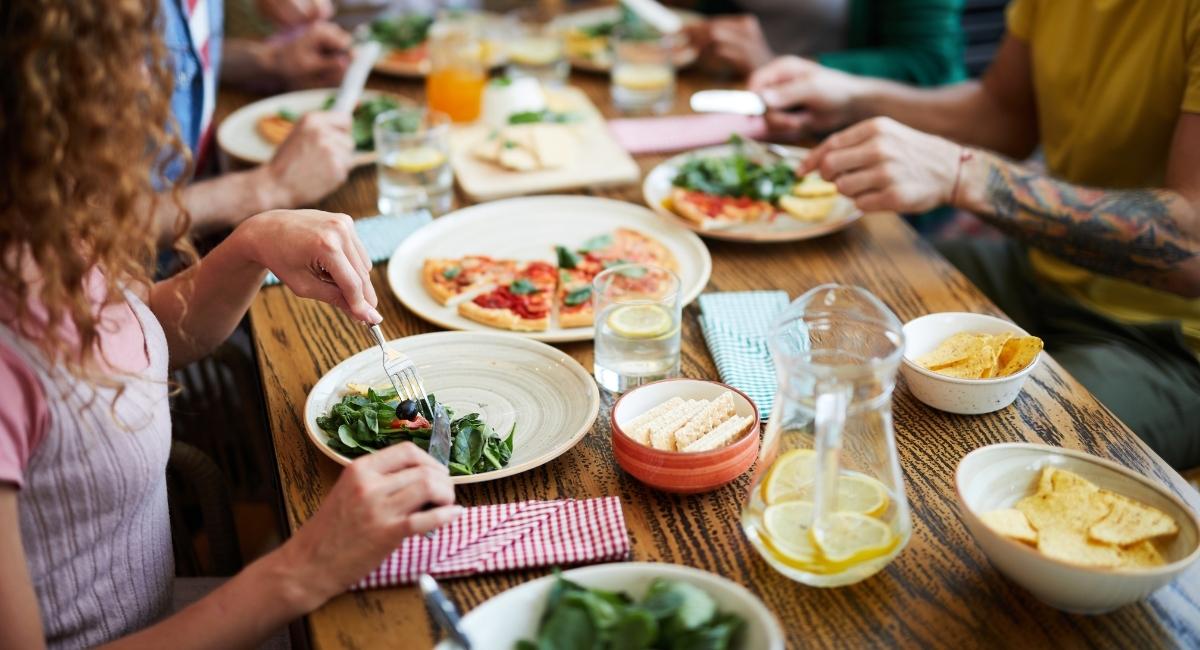 Ordering takeout is affordable—although not always as much as we’d like, especially one of the healthier ones. Thankfully, Redditors have come to the rescue. Here are some tips to help you get a healthier and cheaper and healthier takeout.

One Redditor suggested this for Chinese takeout, but the strategy might apply to other dishes too. For example, suppose you’re ordering a meal that consists primarily of protein. In that case, you may stretch it out (and make it healthier) by adding inexpensive frozen vegetables to your dishes, like peas, carrots, and corn.

2. Eat the sides and pack the main course 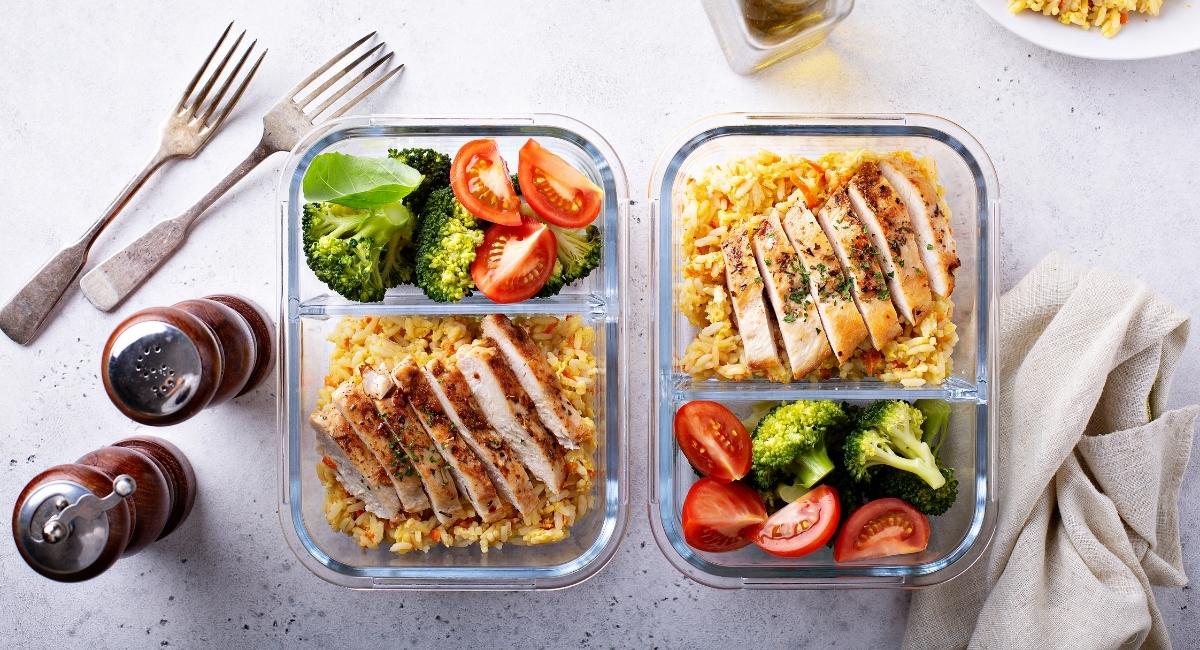 If you can find a restaurant that serves a lot of bread, salads, and soups—fill up on those while you’re at the table. After that, reserve half of your entree (or the entire thing, if you’re that devoted to the trick) for a later lunch at home.

3. Eat twice as much at Chipotle

You can order your “burrito” at Chipotle in the form of a bowl with a tortilla on the side. You’ll get more food this way than if you ask for a burrito that has already been put together.

However, Redditors double-sized this hack by pointing out that most non-meat components can also be obtained for free in additional portions. So request double rice and beans (and pay for double meat, if you like). The result is around two whole meals.

Since this is the opposite of the classic hack, you best compare pricing and serving sizes beforehand to see which saves you the most money. 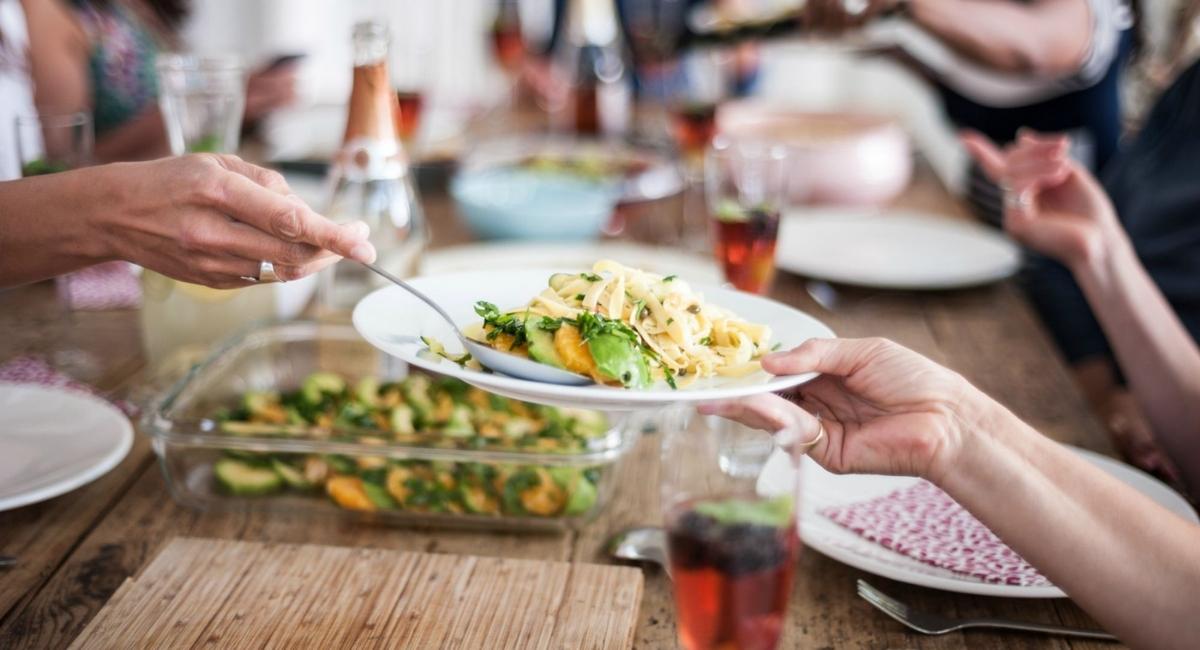 Furthermore, the old wisdom is that if a restaurant serves the same meal for lunch and evening, the midday portion is the better option because it is comparatively less expensive and smaller. However, one Redditor pointed out that the sides with the dinner portion are frequently better and come with more. Thus, purchasing dinner and dividing it into two meals could be wiser.

Many Redditors concurred that adding silken tofu (that’s on sale) is a great strategy to stretch soups and sauces while adding more protein cheaply. Before placing your leftovers in the refrigerator, one Redditor advises adding the tofu since “the tofu will absorb the sauce/soup flavor quite a bit until you reheat it later.”

6. Make your own side dishes

What makes a KFC order, for instance, so special? Of course, the chicken is difficult to prepare at home. But mashing a few potatoes or opening a box of potato flakes isn’t that difficult. According to a Reddit user, their grandma would order the chicken and prepare homemade sides to go with it. Similarly, you can fill your takeout boxes with entrees from a Chinese buffet and make rice at home. And at non-buffet restaurants, order an extra serving of rice since it is not that expensive and take the extra home.

You can usually add more rice to your meal for only a few dollars. Thus, according to a Redditor, you can make a complete meal the next day in addition to finishing the one you had bought. 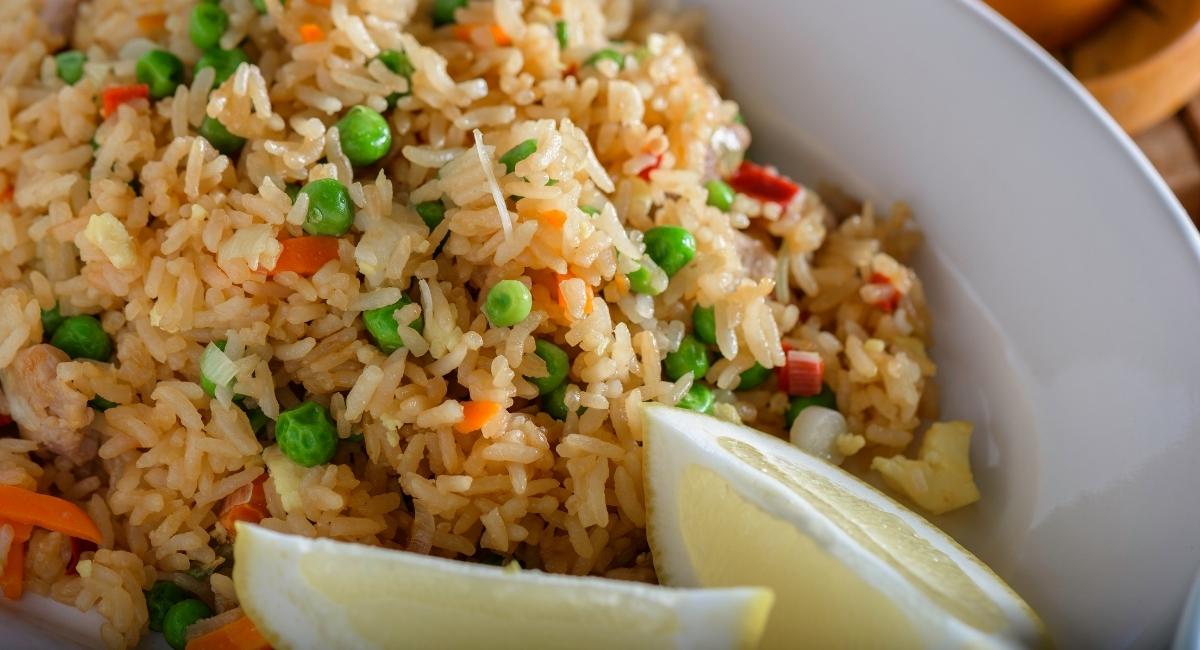 “You know how when you’re almost done with Chinese leftovers, and there’s usually a couple of containers that each has just a few bites left? Combine those with the rice for fried rice,” seasoning with soy sauce packets to taste. “It’s not a life changer, but it’s a fun way to squeeze one more meal out of the dregs of takeout leftovers. And 1-2 days in the fridge makes rice perfect for fried rice.”

8. Make use of fast food deals

My Cravings Boxes from Taco Bell are exclusively accessible through online ordering. With it, you can select a specialty dish like a chalupa, a traditional item like a taco, a side, and a drink for about $5.

Likewise, a Redditor says the McDonald’s app “frequently includes free sandwiches or fries with a $1 (small drink) order.” Plus, you can add free condiments like butter, creamers, and jelly. In addition, dipping sauces are also cost-free, and you can use them to flavor everyday foods at home, whether by dipping vegetables in them or combining them with canned chicken. Many Redditors pointed out that these bargains are available multiple times each day, sometimes as quickly as 15 minutes after placing the first order, allowing you to pick up the second order as soon as you’ve finished eating the first.