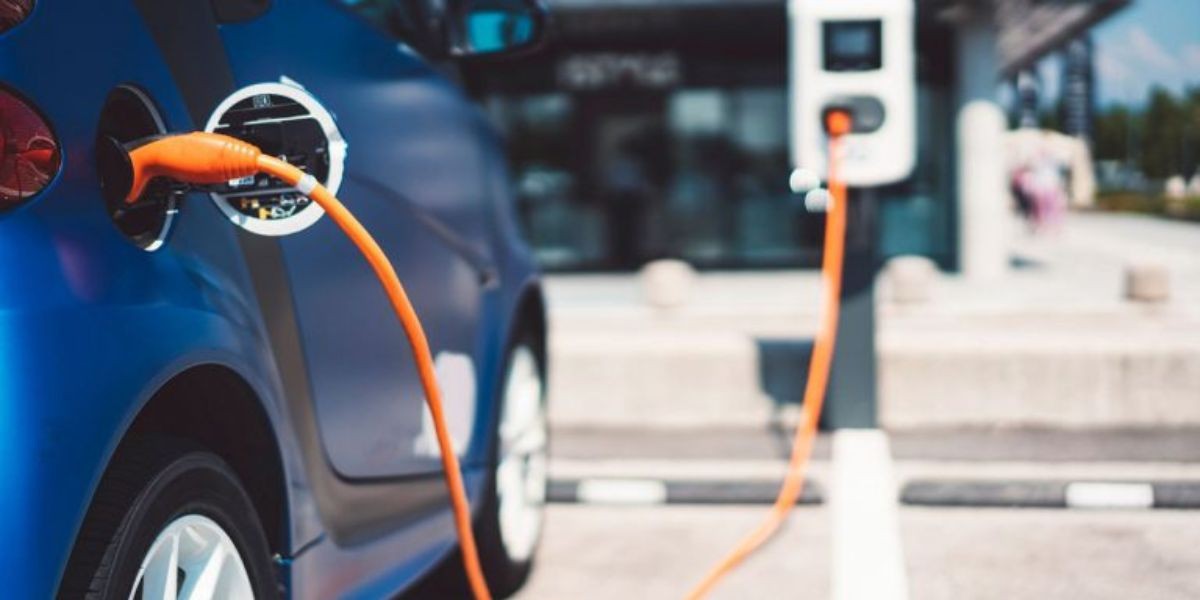 As per reports, researchers said they have explored a way to charge electric vehicle batteries to 90 percent in just 10 minutes. Furthermore, the scientists say the method will likely hit the market in five years, but it will mark a paradigm shift.

It is noted that many Americans are captivated by electric vehicles until they consider taking them on a long trip. However, gas-powered cars will likely allow them to drive an average of 400 miles on a full tank, and refueling takes minutes.

On the other hand, charging an EV to its full capacity will likely get them 200 to 300 miles, and it could take 15 to 30 minutes of charging before they’re on the road again.

Ultimately, this research in which the charging time of electric vehicles decreased to 10 minutes will be helpful for people to opt for electric cars for long trips and it marks a significant change to millions of American drivers switching to electric vehicles. 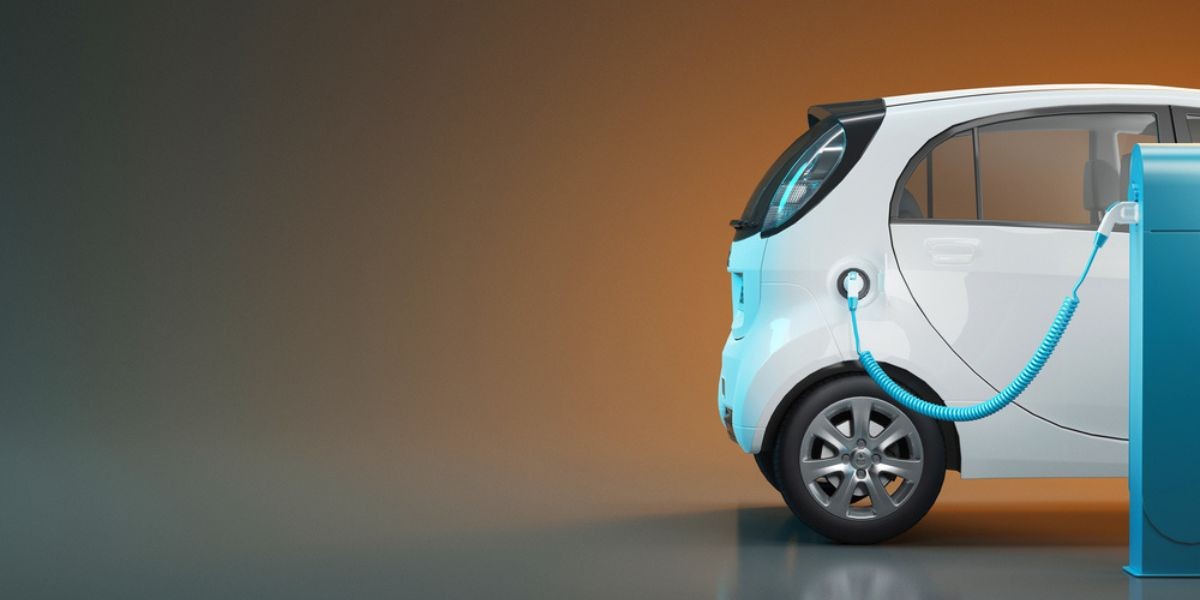 Eric Dufek, the Lead Author of the Study and Research Scientist at the Idaho National Laboratory, a research center run by the Department of Energy, said, “The goal is to get very, very close to [times] you should have seen it at a gas station.”

Although, speculations are rife that the Biden government is taking on the arduous task of trying to detach America from gasoline-powered cars and encourage them towards electric vehicles.

In spite of billions of government dollars allocated for these efforts, electric vehicles are still considered haughty, capricious, and inconvenient to charge, leaving people hesitant to change.

According to the United State Department of Transportation, the slowest charger, known as Tier 1, can charge an electric vehicle battery in 40 to 50 hours, and the fastest, known as a DC charger, can charge a battery up to 80 percent in 20 minutes to an hour. 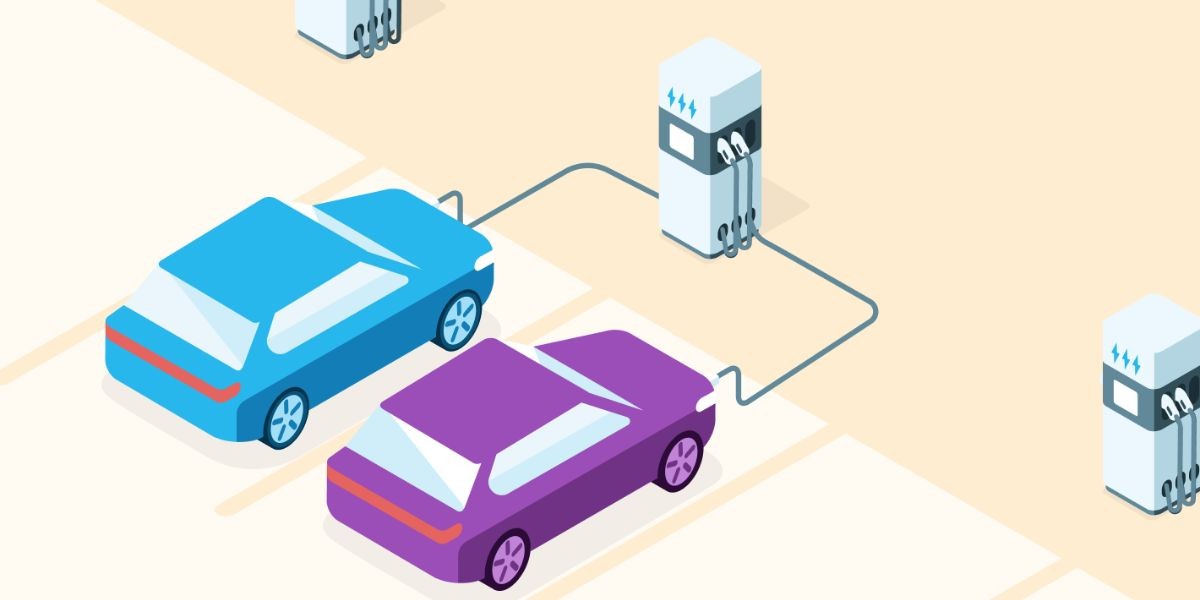 Additionally, the company says that Tesla’s immense network of superchargers can provide a 200-mile charge in 15 minutes. But the hardware it uses puts it out of reach of other EVs in the United States.

Meanwhile, the search for the best and fast electric vehicle chargers has been non-stoppable over the past decades as the issue is translucent to make the perfect balance between trying to charge an EV battery quicker but not so fast that fast charging causes long-term damage to the battery or plays a role in its explosion.

As scientists suggested, fast charging of electric batteries can lead to damage and shorten the life and performance of the battery. 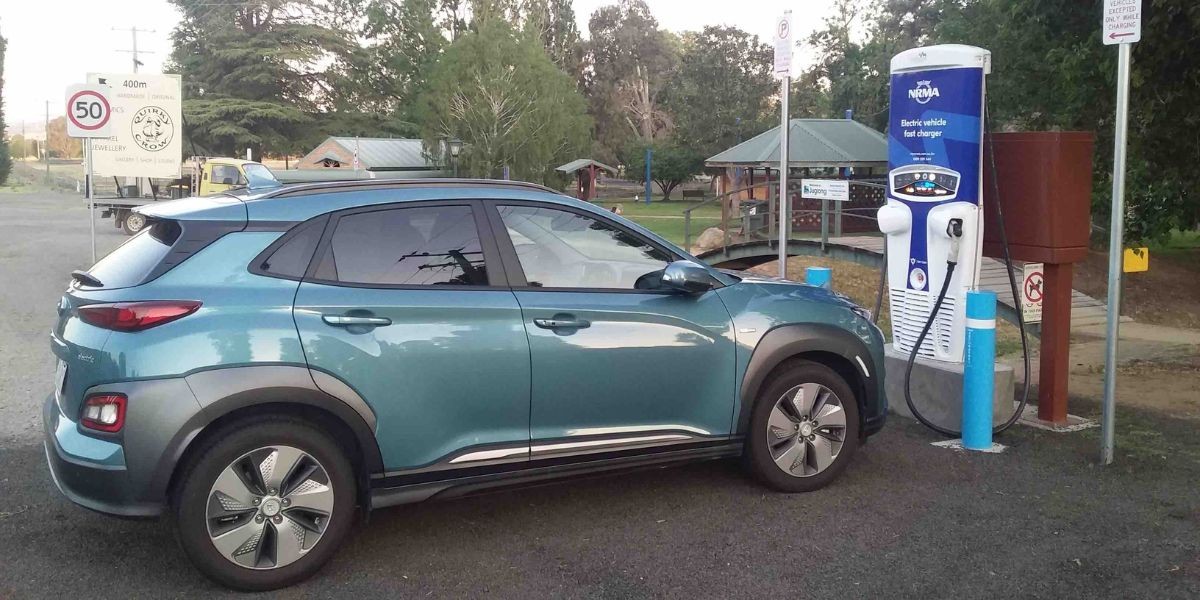 Eric D. Waxman, director of the Maryland Energy Innovation Institute, an energy research organization of the University of Maryland, said, “You had batteries when you first got them, they were great, but after a couple of years or a few charge cycles, they started to fail.”

To overcome this problem, Dufek and his team used machine learning to figure out how batteries age when charged quickly. Their breakthrough was trained to analyze 20,000 to 30,000 data points that advisable how effectively the battery was charging and whether it was deteriorating.

And finally, through these methods, they found that it is possible to charge an electric car’s battery up to 90 percent in 10 minutes, but ultimately takes five years.