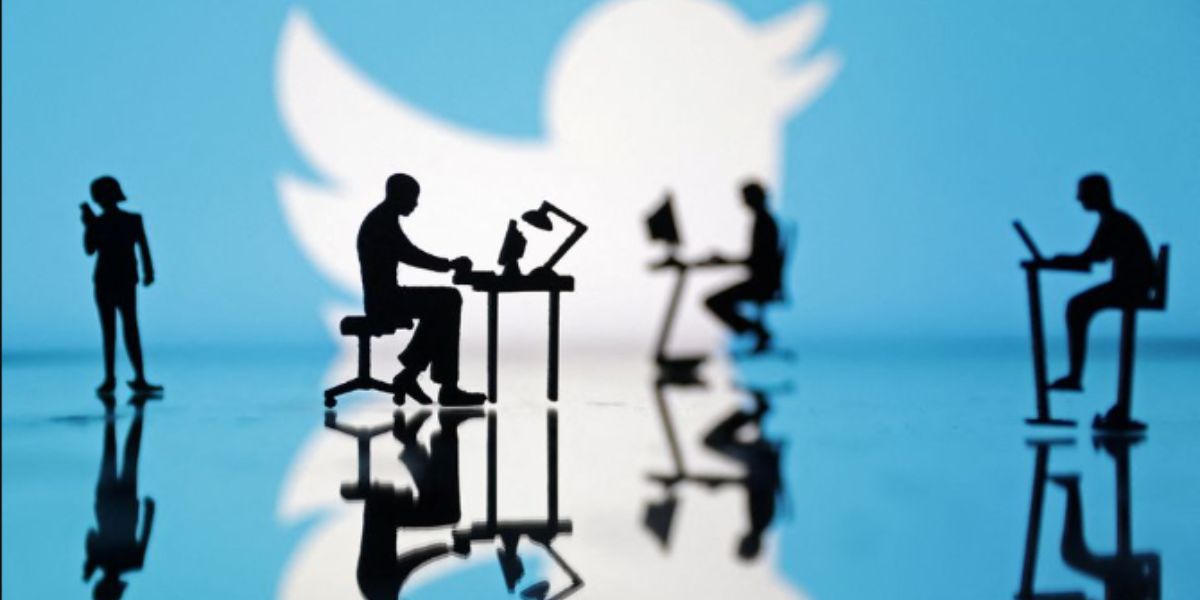 Billionaire Elon Musk accused Twitter Inc. of deception by hiding severe flaws in the social media firm’s data security, which the entrepreneur said should allow him to end his $44 billion deal for the company, according to a Thursday court filing.

Musk, the richest man in the world, updated his earlier complaint by incorporating claims made by a Twitter whistleblower, who on Tuesday informed Congress of foreign operatives’ interference on the significant social media network.

Tesla Inc.’s CEO said that Twitter concealed from him the fact that it was not abiding by a 2011 deal with the Federal Trade Commission on user data.

“Needless to say, the newest revelations make undeniably clear that the Musk Parties have the full right to walk away from the Merger Agreement — for numerous independently sufficient reasons,” said the amended countersuit.

Peiter “Mudge” Zatko, a former head of Twitter security, made the allegations, and according to Musk, they amount to fraud and a breach of Twitter’s contract. 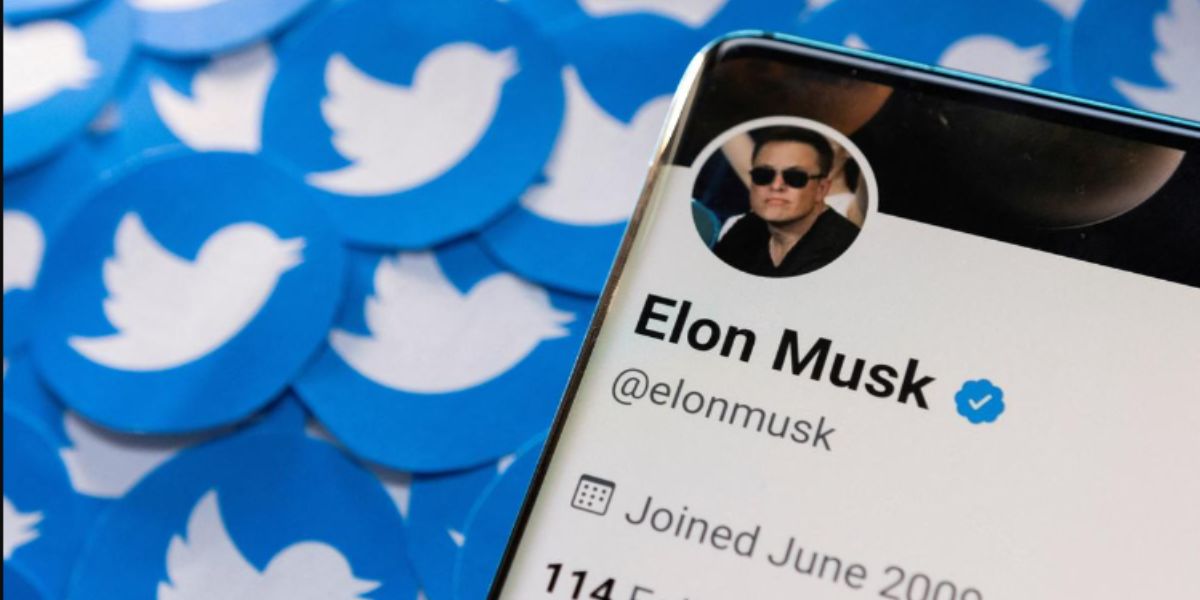 While Twitter wants the judge to order Musk to buy the firm for $54.20 per share, Musk has requested a Delaware judge to rule that he was not required to complete the transaction. On October 17, a five-day trial is set to start.

According to Twitter, it looked into Zatko’s claims internally and found them to be unfounded. According to the business, Zatko was let go for subpar work.

Twitter’s attorneys testified in court that the whistleblower allegations Musk incorporated into his case were either insufficient to void the contract or fell short of the requirements for fraud.