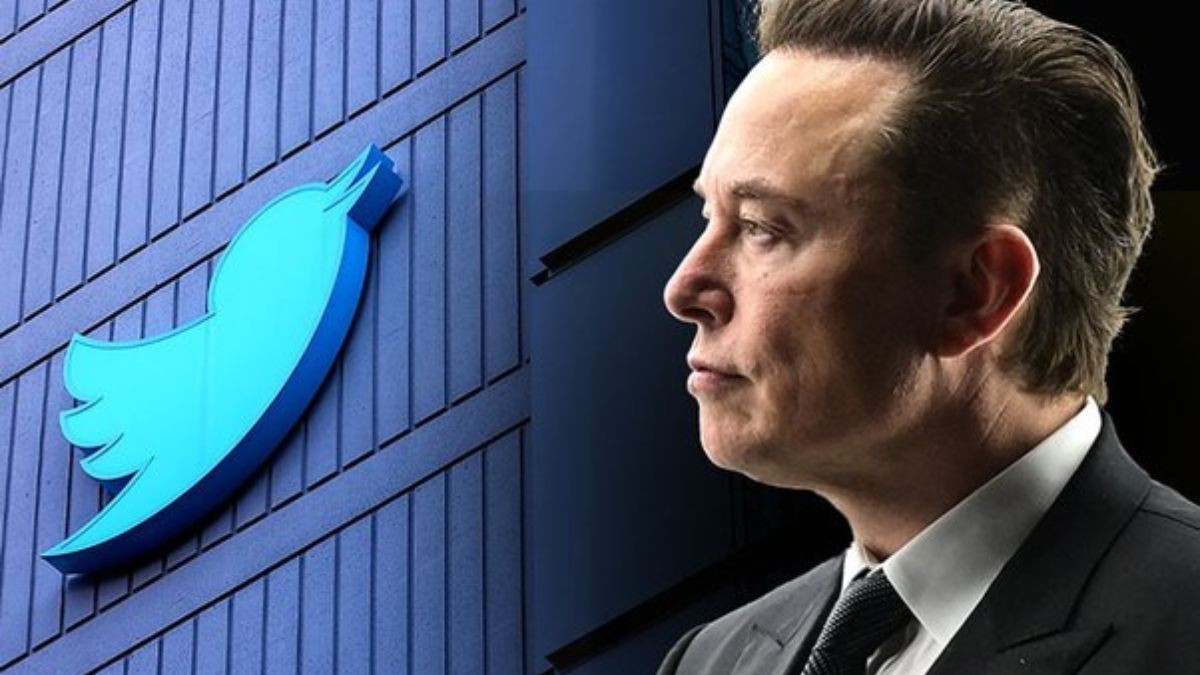 Elon Musk, the key witness and defendant who is being tried for allegedly deceiving investors, provided a new statement to the Tesla buyout lawsuit when it was heard in court again this Monday.

Musk recently released a statement in which he said that he believed the funding was assured and that his tweets were authentic.

The tech CEO then compares his current situation to the acquisition of Twitter, where he used his cash and stock to finance the transaction, arguing that it is analogous to his comments about Tesla.

Elon Musk appeared before the plaintiffs, judge, and jury, according to a report by AP News, to further clarify his tweets from 2018, with the most recent development being his assertion that he did not deceive investors. The CEO of Tesla claimed to have the funds to take the business privately and stated that he “thought that finance was secured.”

Musk asserted that the reason for this is his sole ownership of SpaceX stock, which he could have used to proceed with the privatization almost five years ago and buy the firm back from investors.

According to the celebrity witnesses, “My SpaceX shares alone would have ensured that finance was secured.”

Additionally, the stated finances were secure as a result of the private talks he had with Saudi Arabia’s Public Investment Fund in the midst of the plans for Tesla, albeit he made no mention of any specifics.

The businessman claimed that he could have raised the required sums by selling SpaceX stock, further demonstrating that his tweet from August 7, 2018, was not a passing trend.

I didn’t want to sell Tesla stock, but I did sell Tesla shares, he said, “just as I sold stock in Tesla to buy Twitter.

Elon Musk’s Purchase
The acquisition of Twitter, in which Musk used his own funds to supplement the funding required to buy the site, was one of the key defenses he made while testifying. According to an earlier story, Musk sold a sizable quantity of his shares in December for $3.5 billion, or more than 20 million Tesla shares, in order to keep Twitter afloat.

To raise the $23 billion he would need to buy Twitter at the end of October 2022, the tech CEO sold as much as he could between April and December.

Should the multi-tech CEO lose this class-action lawsuit, the victims of the fraud and the investors who supported the prosecution could receive billions of dollars from him personally.

The Tesla buyout litigation is still ongoing, and it has only recently begun to consider events from 2018 and the present. Chief Twit claimed that he had already obtained funds from his businesses, cash, and outside partners who were prepared to buy all of Tesla and take it private with him, so demonstrating that he had not defrauded investors with his 2018 tweet.