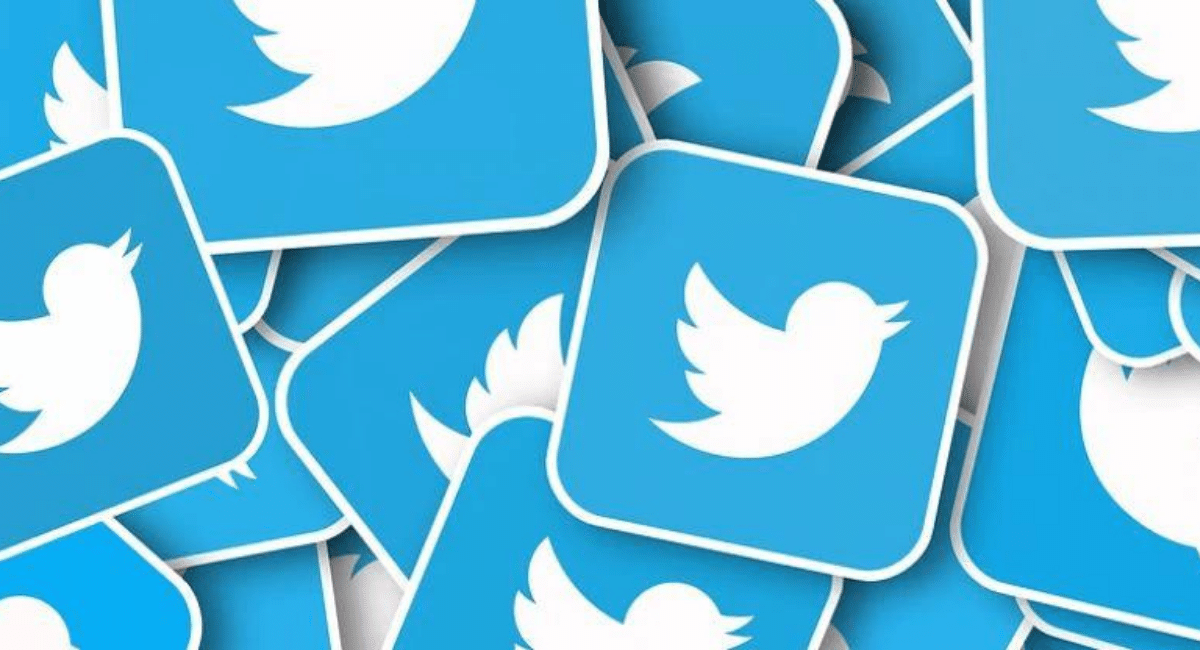 Elon Musk’s lawyers are seeking documents and communications from his friend Jack Dorsey regarding how Twitter detects, labels, and counts false accounts, as well as Twitter’s use of “days active” users as a key measure in its financial disclosures, according to court documents made public on Monday. According to the court documents, Elon Musk lawyers seem to be seeking evidence supporting a counterclaim that Twitter Inc.s been dishonest in how it measures spam and fake accounts on its platform, including how many monetizable daily active users the company says it has. As part of his subpoena, Elon Musk sought information from former CEO Jack Dorsey on how the company’s fake accounts are detected and whether its compensation is affected by its daily active users. Furthermore, Elon Musk told Twitter employees his plans for the platform in his first Q&A session. 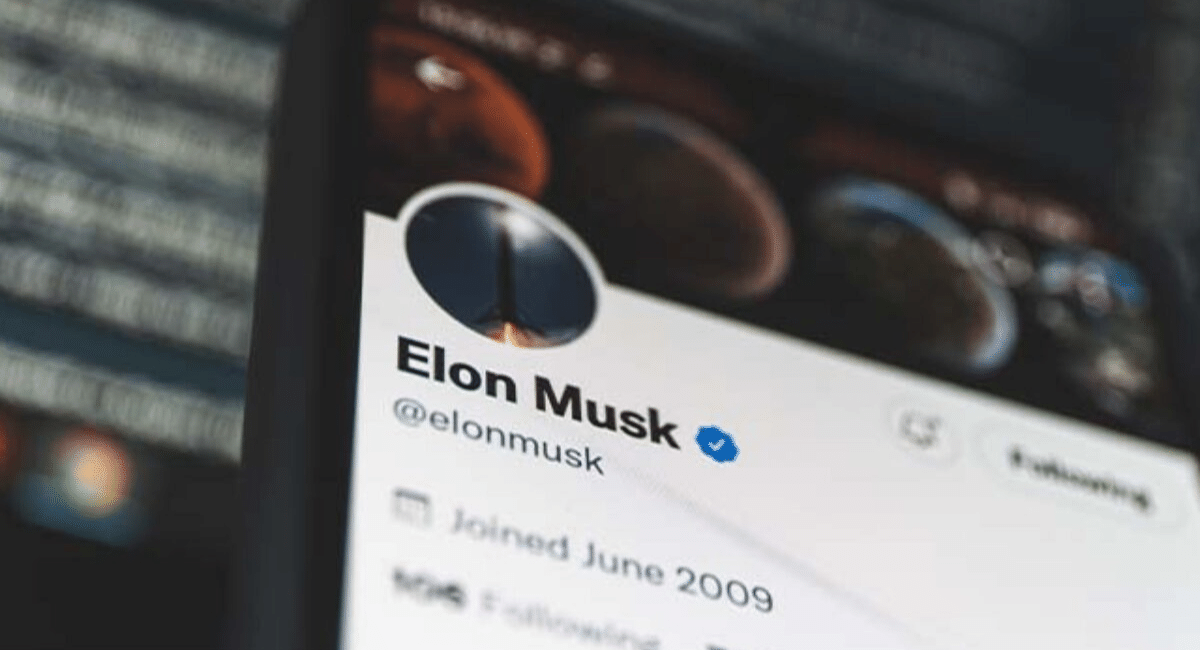 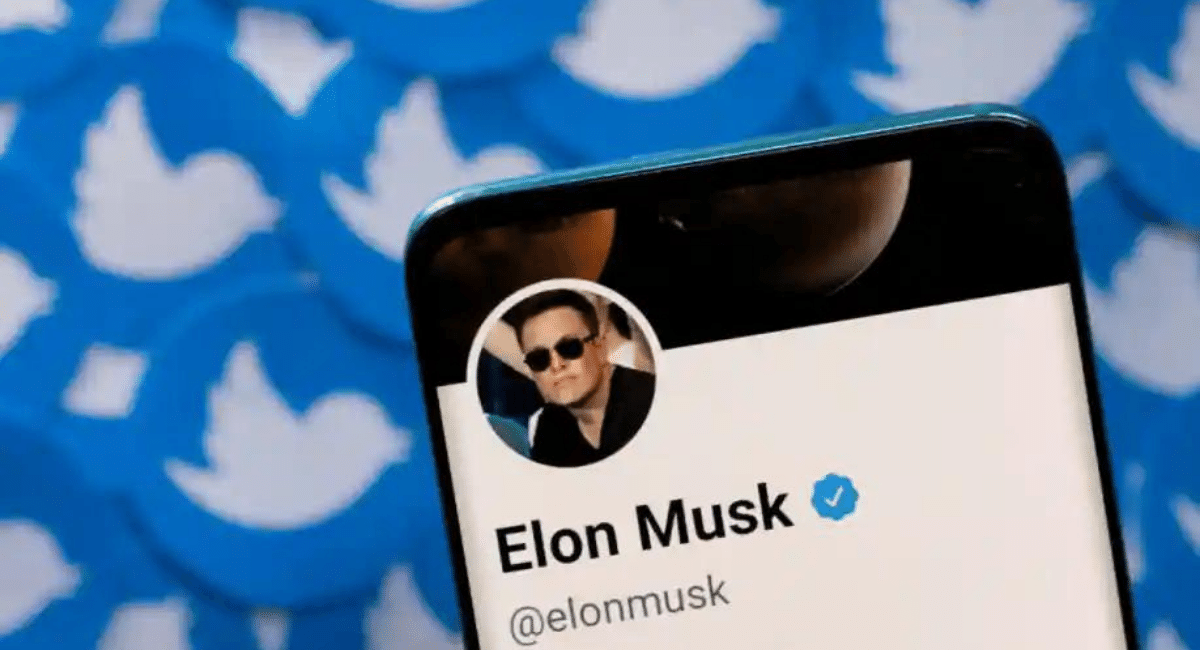 On Monday, Musk’s lawyers filed court documents showing that they had issued a subpoena asking Dorsey to hand over documents about Twitter’s false accounts, a matter central to Musk’s justification for backing out of the $44 billion deal to buy the company. 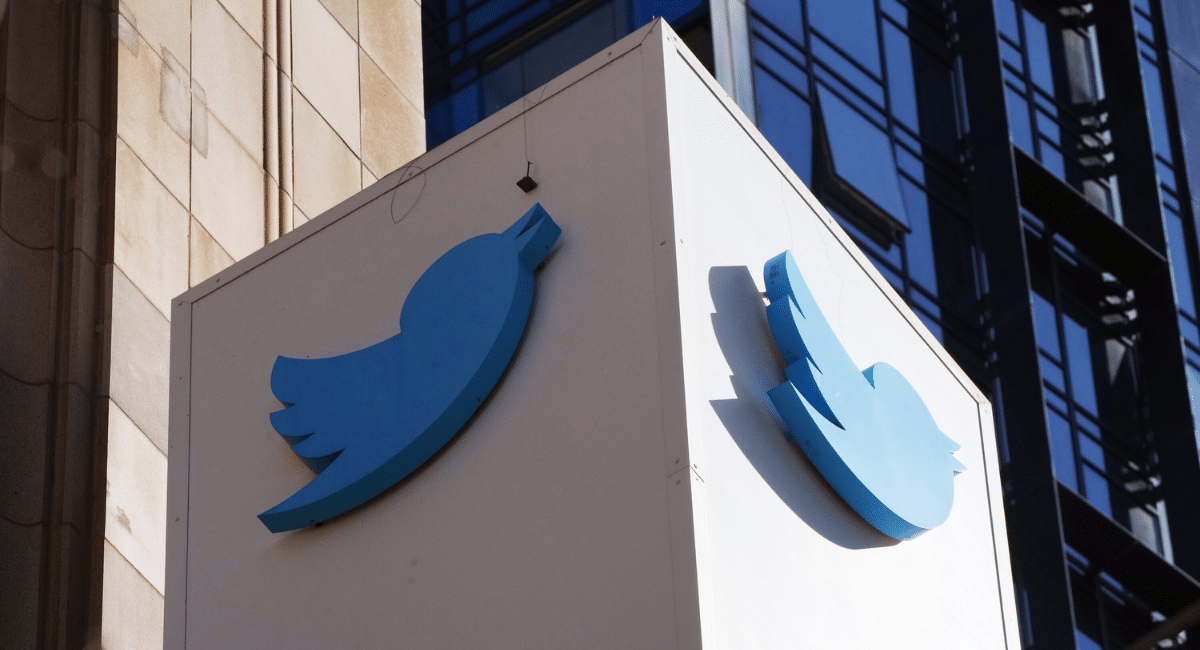 With Monday’s subpoena, Musk’s legal team sought a broad array of information from Twitter’s former chief executive, Jack Dorsey. The Monday subpoenas are part of Elon Musk’s legal battle to get out of the $44 billion (NZ$71 billion) deal to buy Twitter, mainly because the Tesla CEO has claimed there was misrepresentation about Twitter’s active users. Musk said led him to drop the deal was Twitter’s misleading statements regarding the number of spam accounts on the platform. The subpoenas are intended to strengthen Elon Musk’s central legal duel argument: he did not need to pursue the proposed takeover proposal because the company had misrepresented its user data.