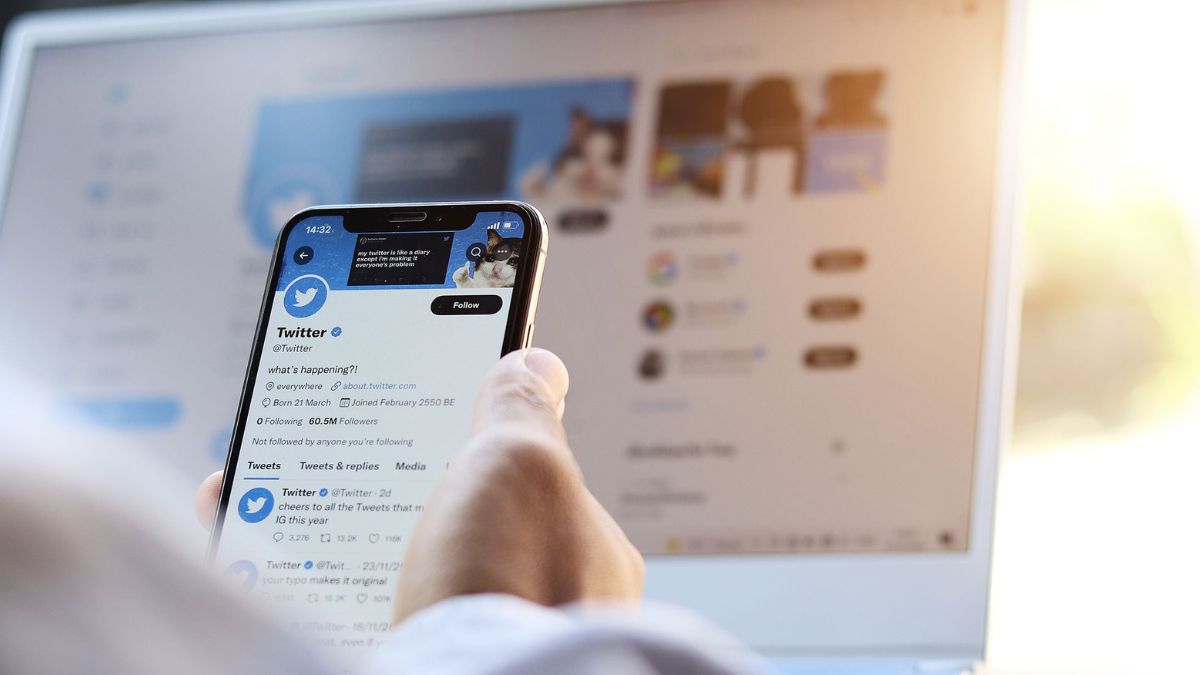 According to a Reuters report, senior Senate Republican Chuck Grassley asked Elon Musk, who just acquired Twitter, to do a danger assessment at the social media company to better protect U.S. user data in response to concerns voiced by a whistleblower.

In evidence in September, hacker Peiter “Mudge” Zatko, a whistleblower who oversaw security at Twitter until his dismissal in January, indicated that some employees were concerned that the Chinese government would have access to user data.

In a letter to Musk dated Tuesday and made public on Wednesday, Grassley, the top Republican on the US Judiciary Committee, commanded Twitter to perform a threat assessment of its current security posture and systems to preserve user data and privacy better. 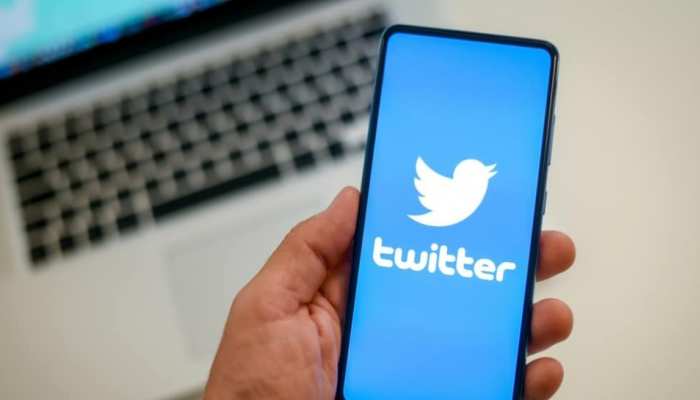 He also asked for the results to be communicated to the committee personnel.

Twitter gathers a lot of information about Americans. Americans have a stake in making sure that their private information is protected and that no foreign agents have gained access to the corporations they have trusted with it, according to Grassley’s letter, which Reuters obtained.

The senator’s request has not received a response from Twitter yet.

According to Zatko, among other dangers, a foreign agency might use malware to capture Twitter users’ personal information and use it to access private data on the user’s phone.

The letter to Parag Agrawal, the business’s former CEO who led it until Elon Musk purchased it in a $44 billion deal in October, highlighted some of the points made in a previous letter to him that was delivered to him by Republicans Charles Grassley and Dick Durbin in September.

According to Grassley, Agrawal allegedly ignored the letter, claiming a legal battle with Musk.