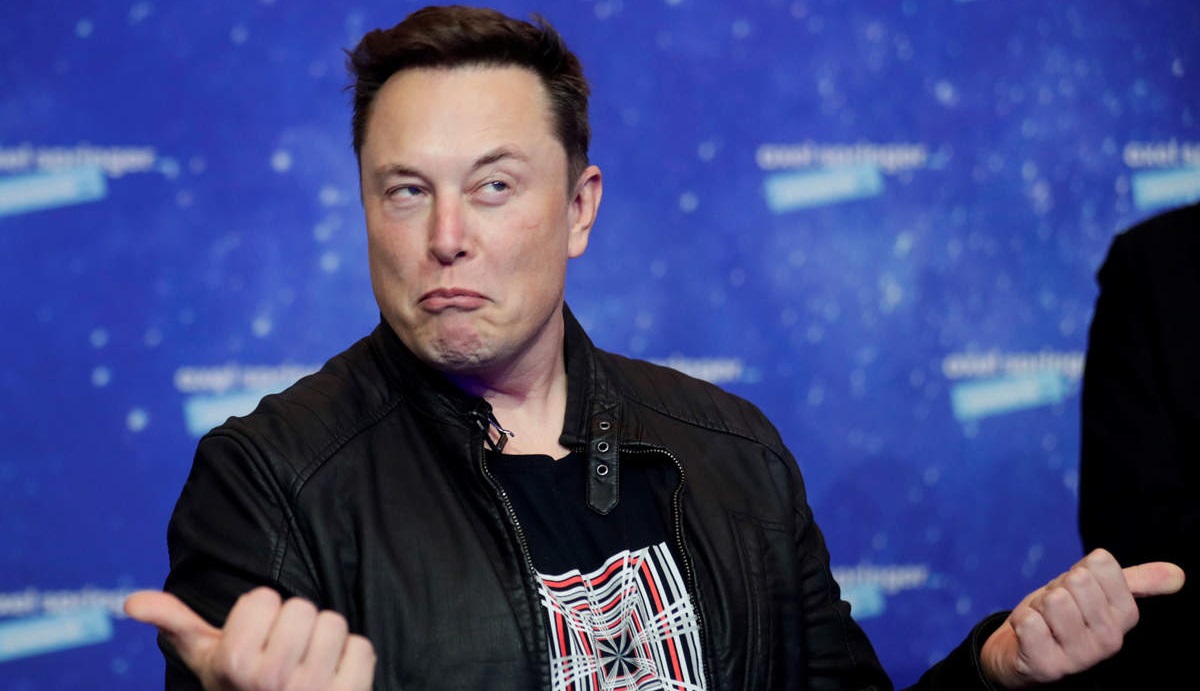 According to Chancellor Kathaleen McCormick’s latest legal filing this morning, the Twitter trial is still ongoing. Twitter is attempting to compel Elon Musk to purchase the company for $44 billion, as he pledged to do in April.

The judge overseeing the bench trial says she has not received any petitions for a stay, so the attorneys should proceed without delay. Tomorrow is the scheduled day for Musk’s deposition. Whether Musk has turned over all of the records he has in his control is one of the hotly contested points in the dispute.

Particularly, Musk’s support for the messaging app Signal, which focuses on secrecy, has prompted Twitter’s legal team to assert that there are messages he should have turned over but didn’t.

McCormick claims in her letter from today that she thinks Musk used Signal. She says, “I am forced to conclude that it is likely that the custodians of the Defendant authorized the automatic deletion of responding Signal conversations between them and potentially others, and that such communications are irretrievably gone.”

Musk has been targeted by Twitter, and McCormick has yet to determine whether or not to take action. In a letter submitted to the Securities and Exchange Commission yesterday, Musk stated that, in fact, he would carry out the original agreement he had reached, provided Twitter dropped its lawsuit.