Twitter’s legal department received a letter late Friday from Elon Musk terminating the merger deal. It stated that the deal is off due to Twitter’s “material breach” of multiple provisions of the Agreement. The letter even includes that the company “appears to have made false and misleading representations upon which Mr. Musk relied when entering into the Merger Agreement, and is likely to suffer a Company Material Adverse Effect (as defined in the Merger Agreement).”

Furthermore, Musk filed the letter with the SEC (the US Securities and Exchange Committees).

A possible reason for the reversal of the merger

One of the primary reasons for the deal’s termination might be the number of spam or bot accounts on Twitter. Elon Musk believes that the platform is full of spam accounts, while Twitter disagrees. Eventually, the company offered Musk access to their data, but he wanted an independent audit. 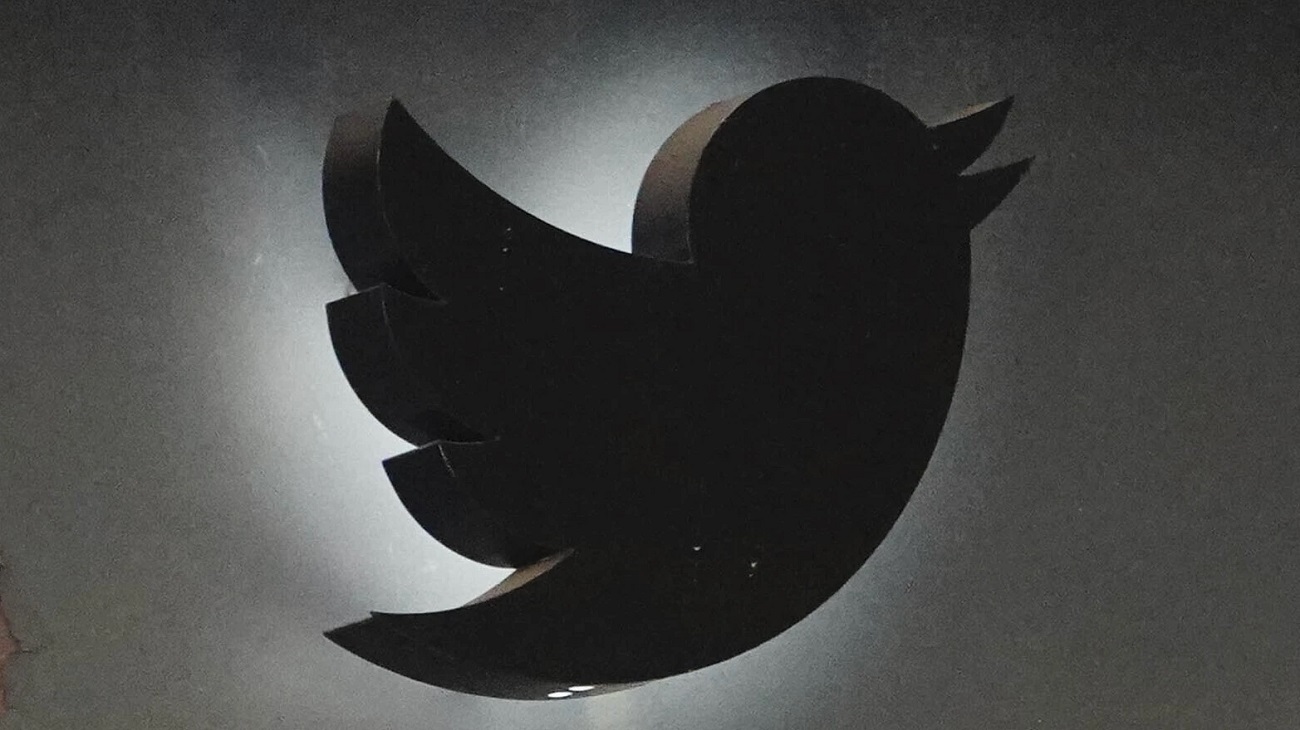 Tesla CEO Elon Musk had big plans for Twitter, including publicizing the company, introducing an editable tweets feature, etc. Initially, after the news first got out that Musk plans to buy Twitter for $44 billion, the stock prices increased significantly. Then, however, it plummeted again after the deal started to falter. Additionally, Musk had recently grown “quiet” about the whole bots issue on the platform and did not even tweet about seeling to end the deal.

On another note, Bret Taylor, Twitter’s Chairman, tweeted that the board will seek “legal action to enforce the merger agreement.” So, is it truly the end of the Twitter buyout deal? Highly unlikely as the Twitter board seems to be preparing to sue Elon Musk. Therefore, we might witness a long legal battle between Twitter and Musk. Stay tuned!