Musk announced his plans to launch the self-driving technology by year-end after a six-year wait. However, precedent points to this being unlikely.

According to Reuters, Elon Musk announced on Monday that he plans to launch Tesla’s self-driving technology by year-end, six years after his initial announcement about the concept of an autonomous car driving in 2016.

Musk said in Norway’s energy conference that he estimates to unveil the tech in the US and probably in Europe by year-end, depending upon when they get regulatory approvals. But, he said, “The two technologies I am focused on, trying to ideally get done before the end of the year, are getting our Starship into orbit … and then having Tesla cars to be able to do self-driving.” 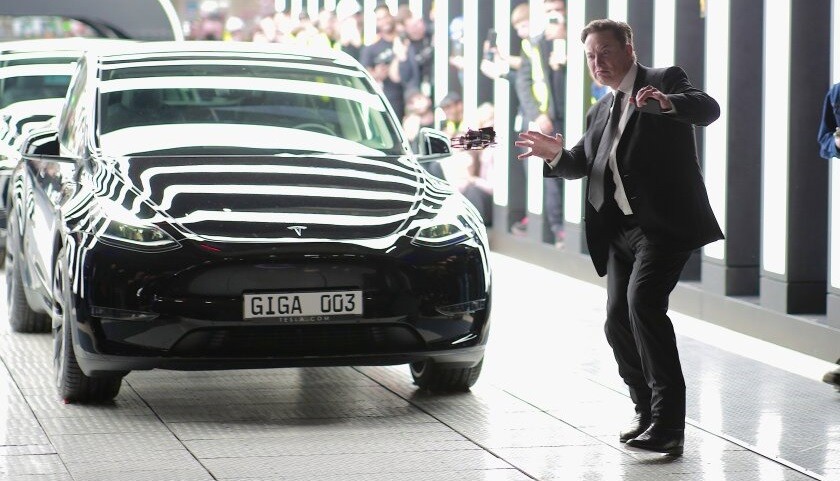 Since Musk announced the new technology in 2016, the company stated a new release date every year but came short. In addition, Musk’s promise of the Tesla self-autonomous trip from NYC to LA was postponed from 2017 to 2018 and finally did not happen. So, whether Musk’s new timeline is the final one, we honestly don’t know!

Tesla’s innovative self-driving technology would be a unique add-on to the traditional vehicle driving feature, as the car won’t have any human driver. Instead, its self-driving package integrates with the Autopilot feature to offer Tesla’s autonomous functions like an auto park, autosteer, auto lane change, detecting stop signs and traffic lights, and slowing the vehicle down while nearing the traffic signs. However, it still requires human guidance.

Tesla’s Autopilot feature was recently criticized on account of a government report that revealed that out of the 392 car crashes last year of cars having advanced driver assistance technologies, about 273 were from Tesla. These numbers could create hesitation among car drivers to use the auto-driving feature. However, Musk believes that despite these shortcomings, self-driving cars are the future of vehicles.